Antimicrobial Resistance Genes Are Detected In The ISS Environmental Surface 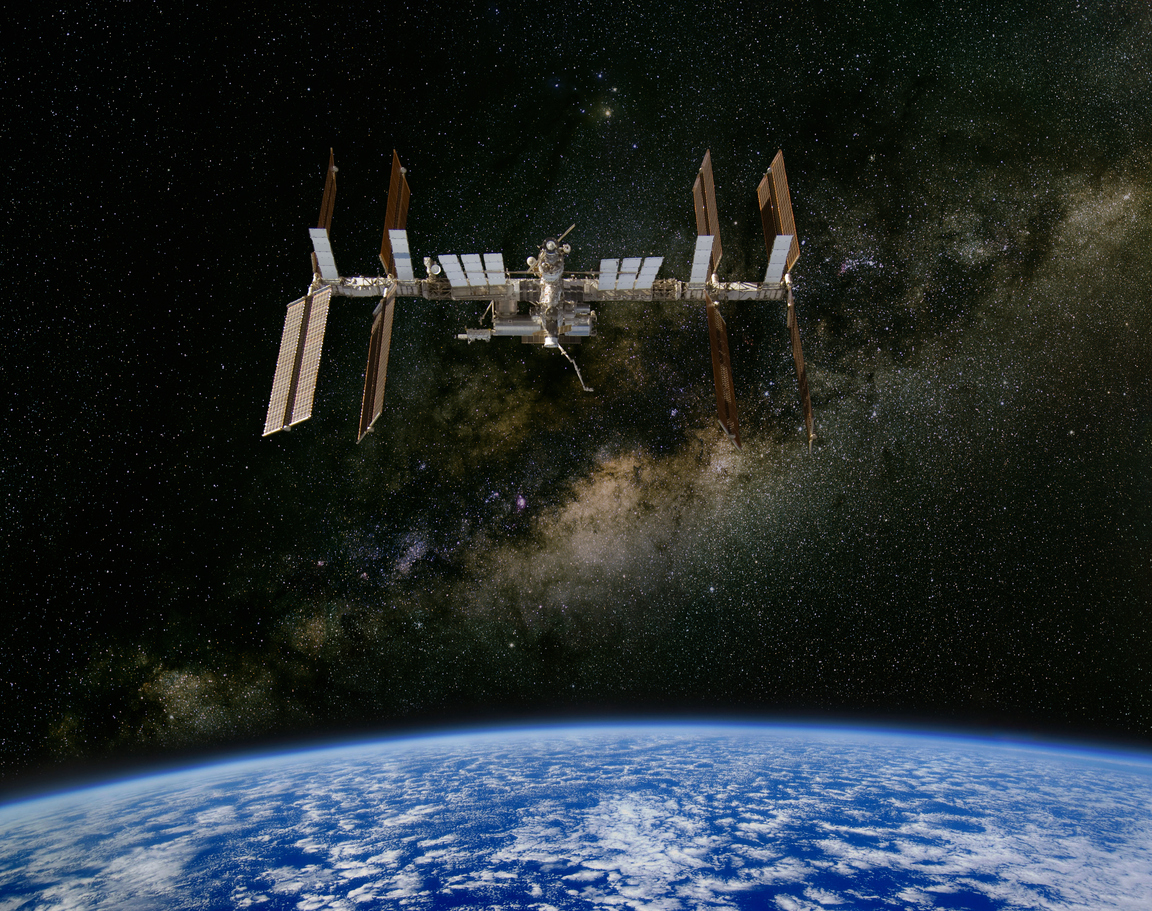 A Comprehensive study, to Minimize the threat, astronauts detected immunocompromised and thus at a greater risk of infection from antimicrobial resistant pathogens. Antimicrobial resistance (AMR) is a global health issue. The Study of the ISS “resistome’ was conducted. Using whole-genome sequencing (WGS) and disc diffusion antibiotic resistance assays, nine biosafety level 2 organisms isolated from the ISS were assessed for their antibiotic resistance.

Using a variety of methods, the genes involved in antimicrobial resistance have been examined for the first time from the ISS. This information could lead to mitigation strategies to maintain astronaut health during long-duration space missions when return to Earth for treatment is not possible. The International Space Station (ISS) is not a sterile environment. Microbial monitoring of air and surfaces have shown that many different microbes exist in this closed, harsh environment, some of which are opportunistic pathogens of human origin.

The presence of such microorganisms within this environment poses a serious risk to crew health, as opportunistic pathogens have shown increased virulence while grown in space and prolonged spaceflight weakens an astronaut’s immune system, rendering him/her more susceptible to infection. They have provided a comprehensive summary of the AMR genes present across the ISS over a span of a year using phenotypic assays, WGS, Ion AmpliSeq™ and metagenomics.

The WGS of BSL-2 isolates showed the collective presence of 51 genes conferring resistance to 18 antibiotics. The lack of consensus between genotype and phenotype, in this case, could be due to inadequate gene expression, which has been shown in numerous studies to be a barrier against resistance. Moreover, this study was focused on the detection of genomic sequences of known AMR genes, so any mutations and variations in gene expression of AMR genes were not analyzed in this study.

Further evaluation of this resistance profile and any other multi-drug resistant microorganisms, onboard the ISS, should be made a priority, to assess the risk of infection and to ensure that proper strategies are in place to combat such infections. Further studies assessing the proportion and types of mobile genetic elements within the ISS metagenome could shed some light on how readily AMR.

To summarize, this is the first study to utilize an array of molecular methods to characterize the resistome on the ISS unveiling the presence of numerous genes conferring resistance to 28 different antimicrobial agents. The results from this study highlight the importance of using a variety of analytical methods to get a comprehensive picture of the resistome on the ISS and to utilize this information to develop concrete antibiotic resistance mitigation strategies.

It may be acquired and transferred by bacteria on the ISS and if space conditions promote the transfer of AMR genes between different species and even different genera more readily .then when these organisms are grown together on Earth.