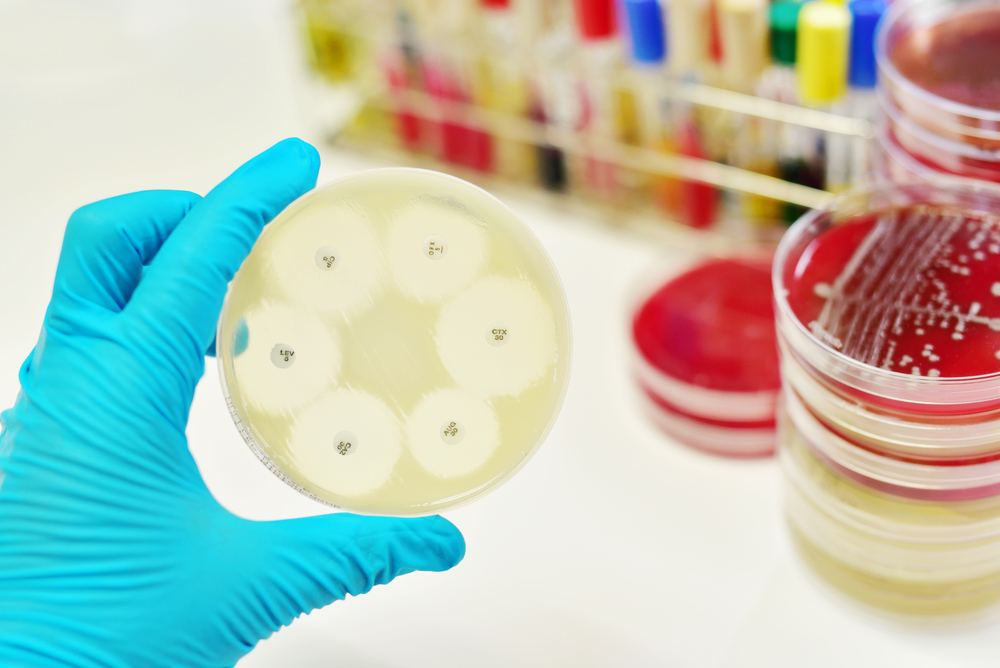 Research team established a synthetic molecule that can kill five deadly types of multidrug-resistant bacteria with limited, if any, side effects. Their new material could be developed into an antimicrobial drug to treat patients with antibiotic-resistant infections. The study was published in the scientific journal Nature Communications.

Superbugs that are resistant to antibiotics are a serious health threat. According to the UK Review on Antimicrobial Resistance, superbugs kill around 700,000 people worldwide each year. By 2050, 10 million people could die each year if existing antibiotics continue to lose their effectiveness.

“There is an urgent global need for new antimicrobials that are effective against superbugs. The situation has become more acute because bacteria are starting to develop resistance to the last-line antibiotics, which are given only to patients infected with bacteria resistant to available antibiotics,” said Professor Jackie Y. Ying.

The research community is trying to develop alternatives to antibiotics using synthetic polymers. However, the antimicrobial polymers developed so far are either too toxic for clinical use, not biodegradable or can only target one type of bacteria.

To address this problem, researchers develop a new class of antimicrobial polymers called guanidinium-functionalized polycarbonates with a unique killing mechanism that can target a broad range of multidrug-resistant bacteria. It is biodegradable and non-toxic to human cells. The polymer kills bacteria in the following way.

Acinetobacter baumannii, Escherichia coli, Klebsiella pneumoniae, methicillin-resistant Staphylococcus aureu and Pseudomonas aeruginosa. These superbugs are commonly acquired by patients in the hospitals and can cause systemic infections that lead to septic shock and multiple organ failure.

The results showed that the bacteria were effectively removed from the mice and no toxicity was observed. The researchers then further tested the effectiveness of the polymers on mice with two types of systemic infections caused by superbugs: peritonitis and lung infections from Pseudomonas aeruginosa.

The polymers eliminated the bacterial infections in both groups of mice with negligible toxicity. “This study illustrates the potential for this new research field we denote as ‘macromolecular therapeutics’ to create entirely new classes of treatments for multiple diseases,” said Dr James Hedrick.

The current research for treating bacterial infections rounds out our ability to someday treat a spectrum of infectious diseases with a single, new type of mechanism without the onset of resistance.