Antimalarial Drugs Were Under-Reported For Years in Cambodia 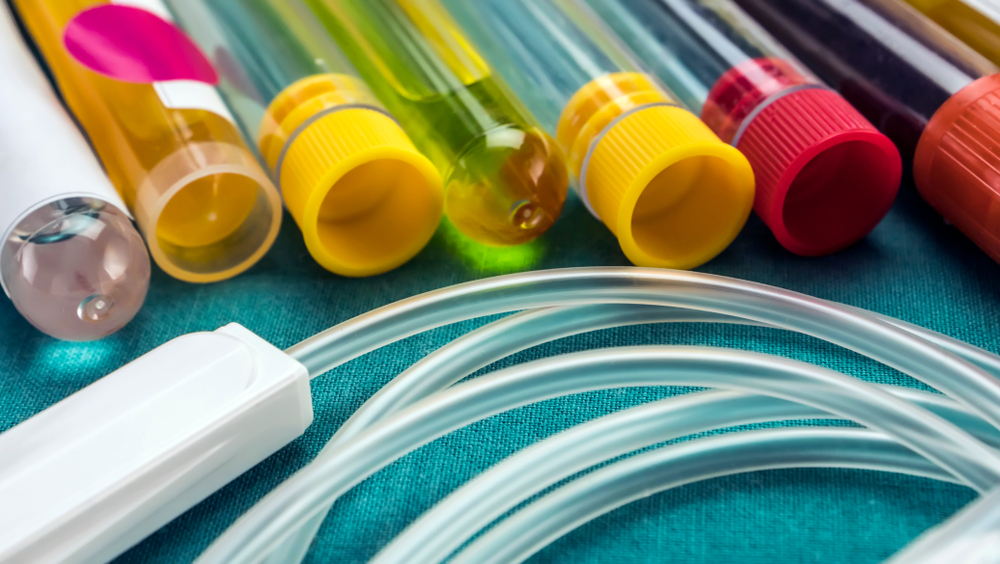 According to a new study, researchers from the Wellcome Sanger Institute and their collaborators have shown that the parasites developed multidrug resistance to first-line treatments extremely rapidly. Delays in detecting the spread of resistance could threaten global efforts to eliminate malaria. The study published in The Lancet Infectious Diseases.

They found that one main resistant strain had spread aggressively in the five years before clinical resistance was reported. The most comprehensive genetic study of malaria parasites in Southeast Asia has shown that resistance to antimalarial drugs was under-reported for years in Cambodia.

Malaria is caused by Plasmodium parasites and the World Health Organisation estimated that more than 200 million people were infected and nearly half a million people died worldwide from the disease in 2016. Children under the age of five are most at risk. Malaria is a treatable disease when caught early enough, but is a huge problem in many areas due to drug resistance.

The first-line treatment for malaria in many areas of the world is a combination of two powerful antimalarial drugs – dihydroartemisinin and piperaquine,  –  otherwise known as DHA-PPQ treatment. To help understand future consequences and risks, an accurate picture of the initial emergence and spread of the malaria resistance was needed.

Researchers analysed DNA sequence data from nearly 1500 Plasmodium falciparum parasites from Southeast Asia, including more than 450 collected in Cambodia between 2007 and 2013.  This allowed them to look back in time to see how the malaria parasites treated with DHA-PPQ evolved resistance.

The genetic study revealed that in the very same year that DHA-PPQ became the official first-line antimalarial treatment in Cambodia, a single multidrug resistant strain of Plasmodium parasite emerged.  These findings have significant implications for management of the global health risk associated with the current malaria outbreak.

Dr Roberto Amato, first author on the paper from the Wellcome Sanger Institute, said: “Our study has provided the most comprehensive analysis by far of the parasites responsible for the outbreak of drug resistant malaria in Cambodia. It reveals that resistance to the combination therapy appeared almost as soon as that treatment was introduced as the official first line therapy and that it spread steadily and aggressively after that.

Various factors allowed the extent of this outbreak to stay under the radar for years, but we show it is now possible to use modern genomic technologies to get a full picture of an outbreak." Drug resistance is spreading across parts of Southeast Asia and experts are unclear how the malaria parasites will respond to current malaria drug treatments.

In conclusion, there is an urgent need to provide national malaria control programmers with the tools for active genomic surveillance that will help to detect new emergences of resistance as soon as they arise and thereby reduce the risk of a major global outbreak.