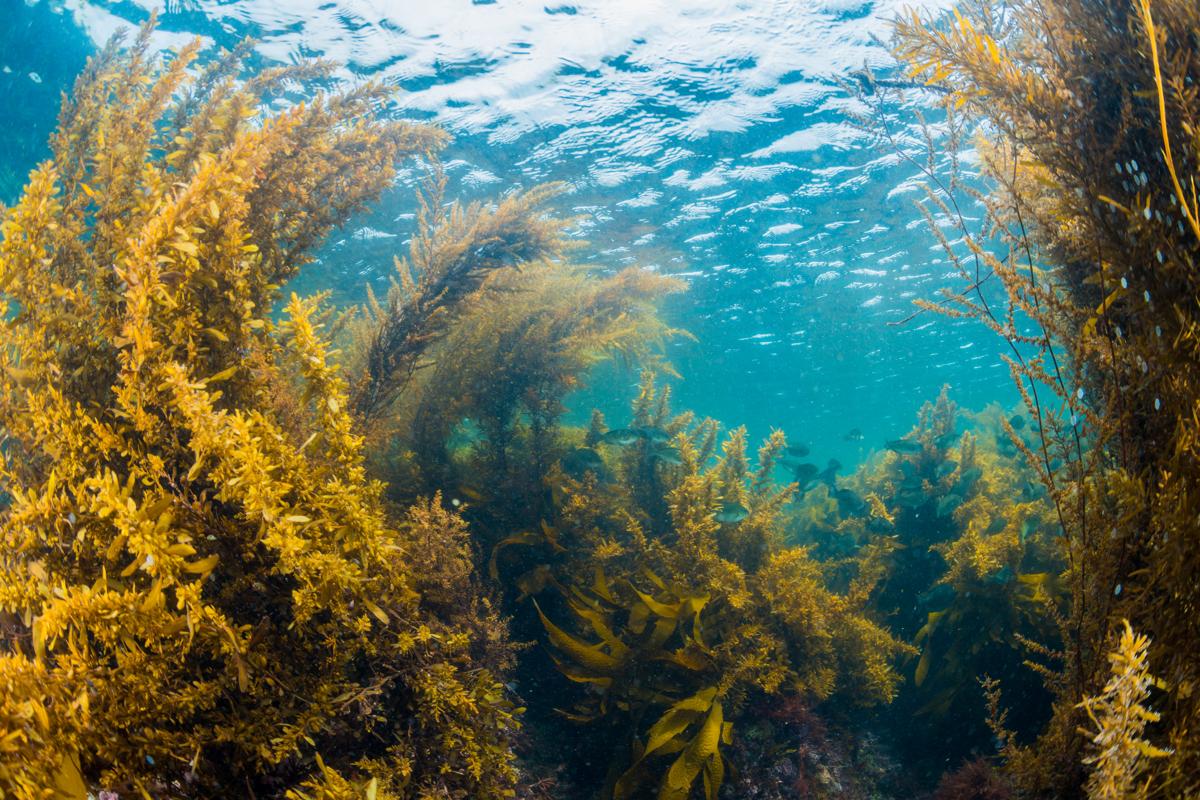 In the present study, a novel sulfated rhamnan was obtained from seaweed Monostroma angicava, its structural characteristics and anticoagulant property in vitro and in vivo were investigated.

Thrombotic diseases are reported to contribute to 30% early deaths globally. Anticoagulant drugs have been extensively used as an adjunct therapy in thrombotic diseases, and heparin is now the initial choice.

Great diversity and metabolite complexity of seaweeds offer a unique and exclusive source of renewable drug molecules. Polysaccharide from seaweed has potential as a promising candidate for marine drug development.

In the present study, seaweed polysaccharide (SPm) was isolated from Monostroma angicava, the polymeric repeat units and anticoagulant property in vitro and in vivo of SPm were investigated.

Small amounts of xylose and glucuronic acid exist in the forms of β-d-Xylp(4SO4)-(1→ and β-d-GlcA-(1→. SPm effectively prolonged clotting time as evaluated by the activated partial thromboplastin time and thrombin time assays, and exhibited strong anticoagulant activity in vitro and in vivo.

The fibrinolytic and thrombolytic properties of SPm were evaluated by plasminogen activator inhibitor-1, fibrin degradation products, D-dimer and clot lytic rate assays using rats plasma, and the results showed that SPm possessed high fibrinolytic and thrombolytic properties. These results suggested that SPm has potential as a novel anticoagulant agent.

SPm is a novel seaweed polysaccharide with different structural characteristics from previously described polysaccharides from marine algae. SPm consists of →3)-α-l-Rhap-(1→ and →2)-α-l-Rhap-(1→ residues with sulfation at C-3 or C-2, while small amount of xylose and glucuronic acid exist in the form of β-d-Xylp(4SO4)-(1→ and β-d-GlcA-(1→. SPm possessed strong anticoagulant activity in vitro and in vivo, and also exhibited high fibrinolytic and thrombolytic activities.

SPm may be a promising anticoagulant polysaccharide, and have potential as a drug or a food supplement for health promotion and treatment of thrombotic diseases. Further study on the structure-activity relationship of the sulfated rhamnans from seaweed will aid in understanding their anticoagulant activities and may ultimately lead to the development of novel anticoagulant drugs.