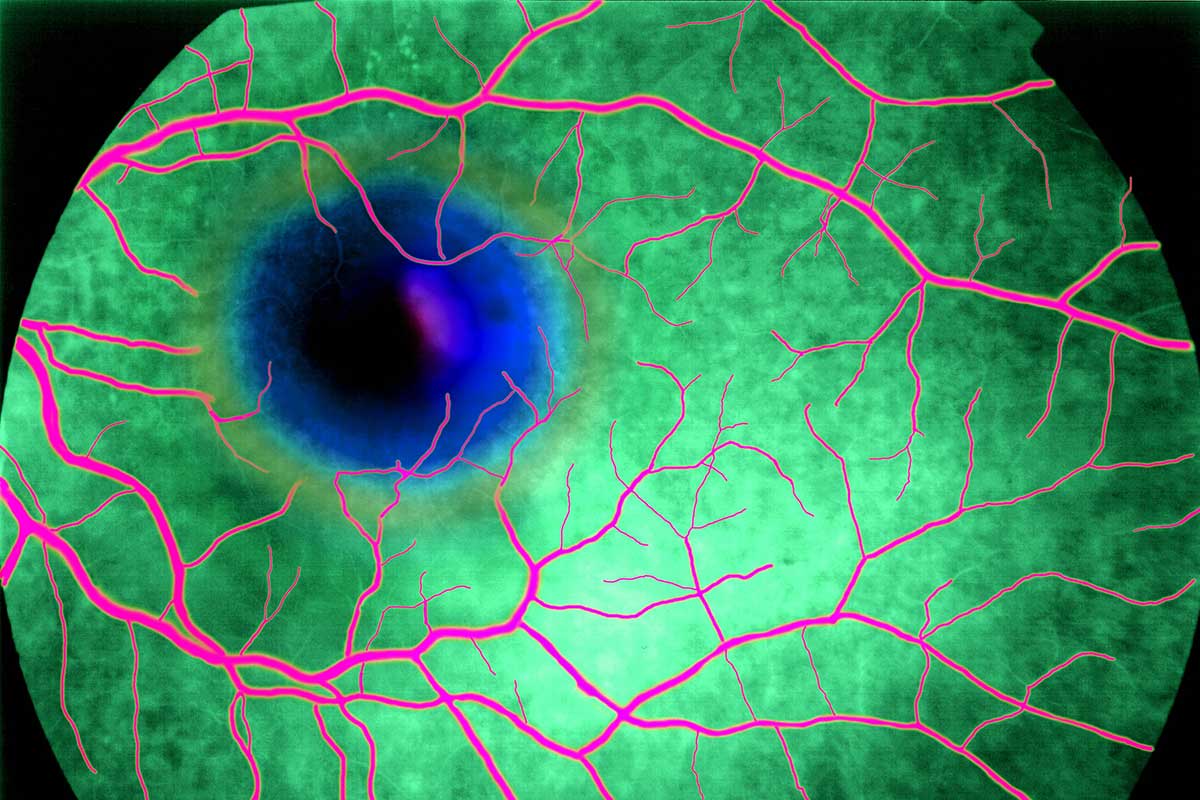 Risk of late age-related macular degeneration (AMD) may be increased after at least three month's use of anticholinergic drugs (ACDs), according to a study in France

Amyloid-beta is a major component of retinal drusen, the primary lesions of AMD, and autopsy and animal models suggested that ACD use increased brain amyloid-beta deposition," note Dr. Vincent Daien of Gui de Chauliac Hospital in Montpellier and colleagues.

Therefore, the team investigated the association in a multicenter study of 200 individuals with late AMD and 200 controls without AMD.

As reported online May 24 in JAMA Ophthalmology, 26 people with AMD (13%) and 10 controls (5%) were exposed to ACDs at some point in their lives for at least three months.

Risk of AMD was lowered with the use of anticoagulants (OR, 0.32) and steroids (OR, 0.26). No differences were found for other drug classes.

"Risk of late AMD may be increased with at least three months' use of ACDs," the authors state. "A dose-effect association was suggested by a greater association with prolonged use and high Anticholinergic Burden Score."

"Further studies, in particular, those with the longitudinal design, are needed to confirm this association," they conclude.

Dr. Shriji Patel of the Vanderbilt Eye Institute in Nashville, told Reuters Health, "I have not observed this connection, nor have any of my colleagues whom I polled."

"The most important takeaway from this study, which the authors freely acknowledge, is that the study is not designed to suggest any level of causality," he said by email. "With that in mind, the authors found that having ever taken an ACD is associated with a higher rate of late AMD.

Conversely, they found a lower rate of AMD in patients that have taken anticoagulation, steroids, and eat red meat more than twice a week."

"The point is that many associations were found in this study, and while they may have statistical significance, the clinical significance is yet to be determined," Dr. Patel said. "With only associations studied here, and no causal link, one cannot say that stopping ACDs would in any way affect AMD progression."