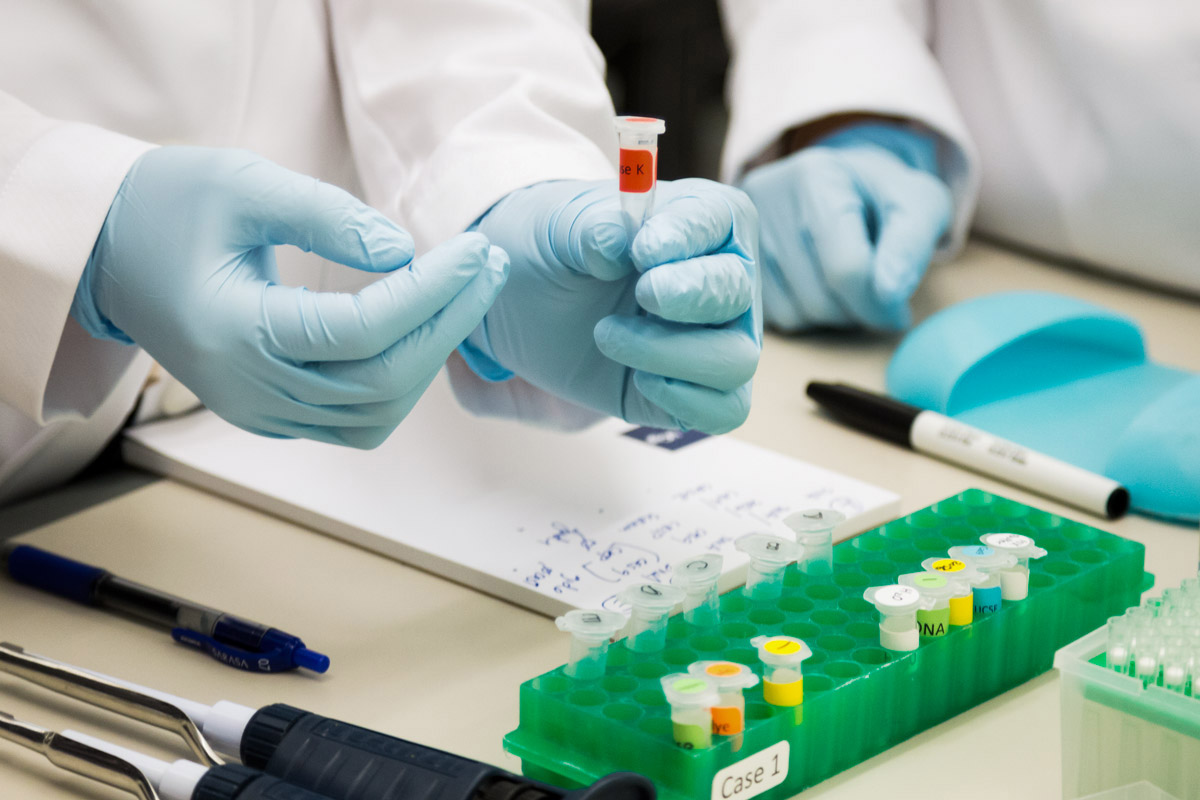 A research team led by a UCLA bioengineer has developed a model to predict the extent to which new laboratory-designed antibodies will be able to combat specific human diseases.

This is the first time that a comprehensive model has accounted for the many ways that antibodies communicate with other parts of the immune system and could speed up research and development of new therapies for cancer, infectious diseases, and autoimmune disorders.

Antibodies are proteins in the blood that are an important part of the immune system. These "Y"-shaped molecules find and neutralize unwanted and potentially dangerous pathogens, such as bacteria and viruses, as well as cancerous or infected cells.

A key component of an antibody is its "variable portion," located on the two prongs of the Y. Similar to how a key opens a lock, these particular antibody components correlate to a specific part of a virus or bacteria are known as an antigen. Once an antibody attaches to a targeted pathogen molecule, it can neutralize it.

At the same time, the "constant region" of the antibody acts as its antenna, communicating with the other parts of the complex immune system to identify and target harmful bacteria and viruses. There are millions of possible forms this communication can take due to the many possible signal combinations.

A team of researchers led by Aaron Meyer, an assistant professor of bioengineering at the UCLA Samueli School of Engineering, has compiled a map of these complex interactions and created the first model that predicts how different antibodies will communicate with other parts of the immune system.

The researchers created a computational model that would allow them to custom design new antibodies in the lab, armed with greater insight into how effective those antibodies might be in fighting immune system diseases.

The study was published in Cell Systems. "This work provides new tools for enhancing the effectiveness of both existing and future treatments with antibodies to fight cancer," Meyer said.

"In many other diseases as well, where antibodies play a critical role, we now have a new approach for both therapy design and understanding the disease," Meyer said.