Antibiotics with Narrower Targets are Better in Respiratory Infections 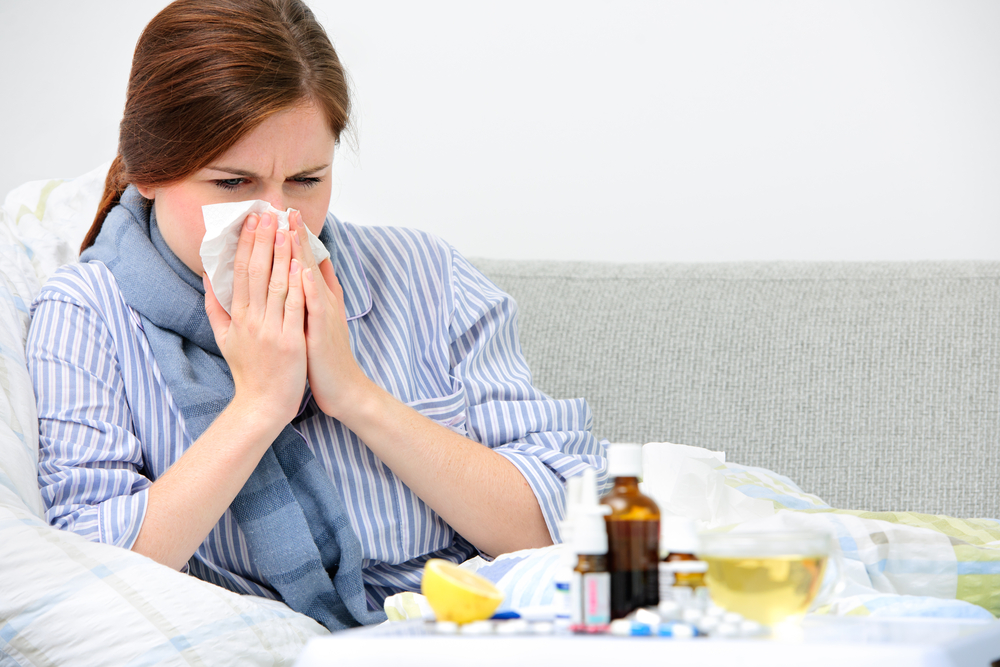 When doctors prescribe antibiotics for children with common respiratory infections, a more selective approach is better. A study of 30,000 children with earaches, strep throat, and other common infections found that narrow-spectrum antibiotics, which act against a smaller range of bacteria, had fewer adverse effects than broad-spectrum antibiotics, which target a broader variety of bacteria. The study is published in the Journal of the American Medical Association.

For both practical and clinical outcomes, narrow-spectrum antibiotics performed equally well or better than broad-spectrum ones, with fewer disruptions to family routines.

When judged by both practical and clinical outcomes, narrow-spectrum antibiotics performed equally well or better than broad-spectrum ones, with fewer disruptions to family routines.

The study reflects an "antimicrobial stewardship" approach, guiding healthcare providers to prescribe the most appropriate antibiotic for a patient's specific type of infection, with the aim of improving individual outcomes and reducing the overall risk of antibiotic resistance — in which disease-causing microorganisms develop resistance to commonly used antibiotics.

"This study showed that inappropriate prescribing of antibiotics also affects families at a much more practical level, such as missed days from school and work, side effects of the drugs, and costs for extra childcare. These can be a real burden for families."

They drew on electronic health records of infants and children up to age 12 diagnosed with an acute respiratory tract infection (ARTI) and prescribed an oral antibiotic. In a retrospective cohort of approximately 30,000 patients, 14 percent received broad-spectrum drugs and 86 percent received narrow-spectrum drugs.

The ARTIs in the analysis were acute otitis media (an earache), Group A streptococcal pharyngitis (strep throat) and sinusitis (sinus infection). ARTIs account for the majority of antibiotic exposures in children.

In addition to assessing clinical outcomes in a retrospective cohort of 30,000 children, the researchers studied a prospective cohort of 2,472 children, doing telephone interviews with caregivers to measure outcomes that parents had identified as their highest concerns: adverse drug effects, additional childcare costs, lingering symptoms and missed school days.

"Our previous research has also shown that these programs can lower costs for insurers and families that pay for prescriptions. These programs are a win-win-win for public health, families and insurers."