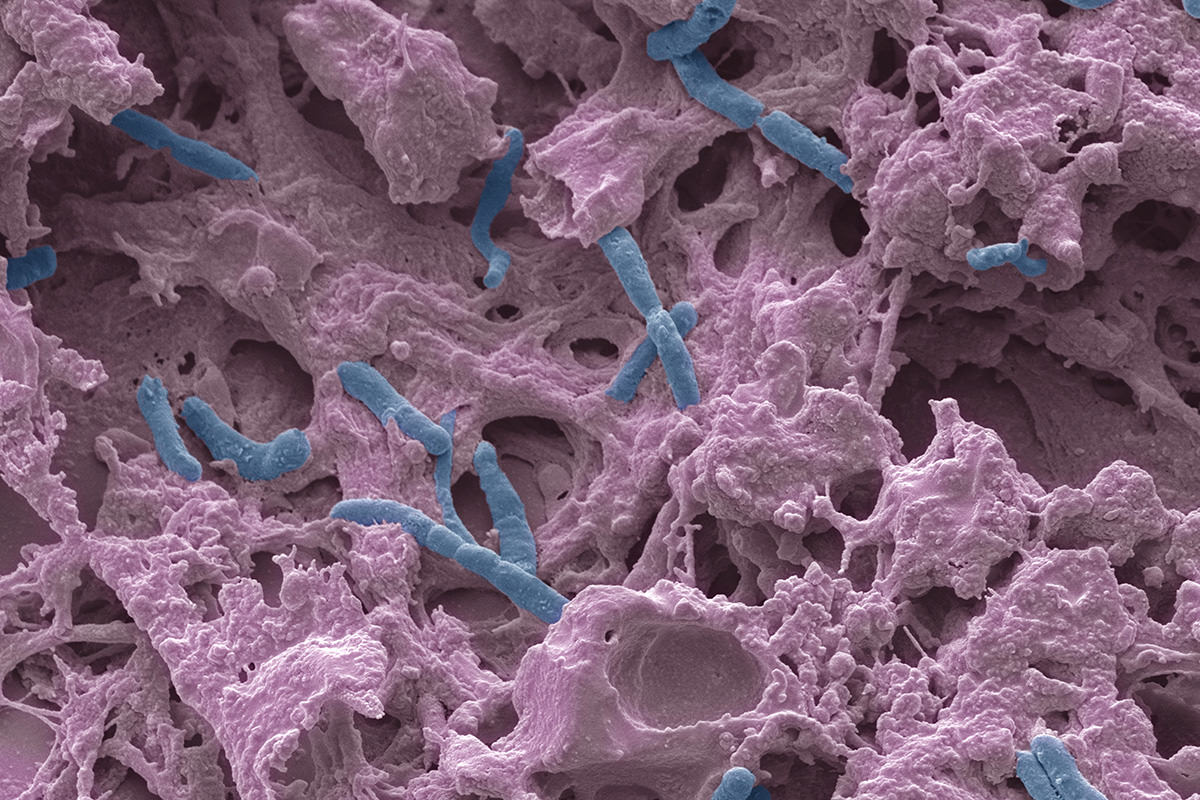 A new study published in Nature Communications finds evidence that as bacteria adapt to the human body, they can sometimes become more susceptible to antibiotics and therefore easier to kill.

Antibiotic resistant bacteria are bacteria that are not controlled or killed by antibiotics. They are able to survive and even multiply in the presence of an antibiotic. Most infection-causing bacteria can become resistant to at least some antibiotics.

Pseudomonas aeruginosa is a species of bacteria that is able to survive in harsh environments. It does not usually cause illness in healthy people, but is described as an 'opportunistic' organism, causing serious infection when our normal defenses are weakened. It is a major cause of lung infections, particularly in patients with cystic fibrosis. Researchers aimed to establish how the bacteria adapted to the environment of the lungs and whether this process impacted on bacterial resistance to antibiotic treatment.

Using models of long-term lung infection, the team identified mutations that appeared in the bacterial DNA over the course of infection and which led to changes in the ability of Pseudomonas to survive in the lungs. The mutations enabled the bacteria to attach to lung cells more effectively, and to resist defense molecules produced by the host immune system.

Importantly however, the same changes also made Pseudomonas more susceptible to antibiotics, raising hopes that even bacteria that are well adapted to the lung environment could be combated with conventional antibiotics. The new study, published, sheds new light on how bacterial pathogens can change over the course of a single infection within a patient.

For a bacterium like Pseudomonas aeruginosa to survive in the lungs, it needs to adapt quickly. The human body contains an array of defenses that will quickly kill bacteria if they cannot find ways to protect themselves.

The mutations we identified in Pseudomonas in this study were important in allowing the bacteria to resist an anti-bacterial enzyme of the host immune system called lysozyme. What surprised us was that this adaptation came at a cost, in that bacteria carrying the mutation were very readily killed by antibiotics.

Co-author Dr Ian Goodhead, lecturer in infectious diseases at the University of Salford continues: "In the case of cystic fibrosis, it's clear that bacteria have a choice: survive in the lungs, or defend themselves against antibiotics. By adapting to the former, they become more susceptible to the latter, so there is a cost to the bacteria of being resistant."