Antibiotics and Biocidal Cleaners Associated with Multidrug Resistance in MRSA 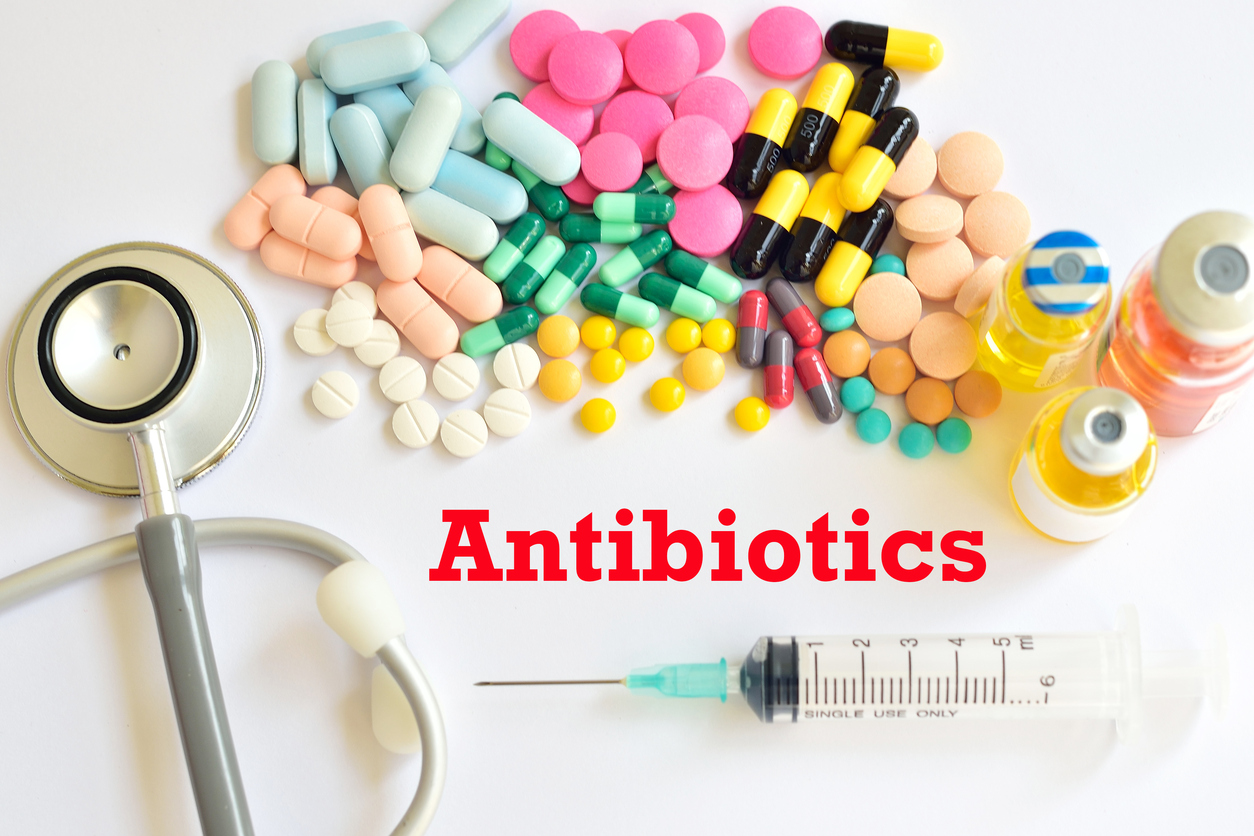 A new study published in the Applied and Environmental Microbiology, reported that use of antibiotics on humans and animals, and use of biocidal cleaning products such as bleach was linked to multidrug resistance in methicillin-resistant Staphylococcus aureus (MRSA) in the home. The contamination of the home environment might contribute to reinfection of both humans and animals with MRSA, and to subsequent failure of treatment.

The corresponding author of the study Jonathan Shahbazian said multidrug resistance to MRSA and reinfection with MRSA were the most important in the study. The study revealed that the antibiotic clindamycin whether used in humans or animals was not associated with the risk of multi-drug resistant bacteria in the home.

Treatment with mupirocin (an antibiotic used to treat skin infections and to destroy MRSA from the nasal passages to prevent its spread from sneezes) was weakly linked to mupirocin resistance in the household environment which could complicate decolonization efforts that depend on the use of nasal mupirocin ointment, said Mr Shahbazian. (Decolonization refers to treatment to eradicate potentially disease-causing bacteria from human carriers)

Scientists suggested living in a rural household might be a risk factor for multidrug resistance, he added.

The researchers collected samples from the home environments, and companion animals of households enrolled in a large randomized controlled trial, which took place over a 14 month period. The team examined if household-wide efforts to eradicate MRSA (include, daily use of nasal mupirocin ointment and chlorhexidine body wash) were effective in decreasing relapse of MRSA in adults and children who had been diagnosed with an MRSA skin or soft tissue infection. Investigators repeated sampling in 65 homes three months after the residents had been treated for MRSA, or, as a control, after they had been educated about MRSA.

Researchers based on the evidence, strongly suspected that environmental contamination of the home with MRSA contributed to recurrence, said Mr Shahbazian. The team also suspected that household-wide selective pressures on the home environmental reservoir of MRSA stimulated persistence of multidrug-resistant strains. “We hypothesize that infected or colonized people and companion animals shed MRSA into the home environment which then re-infect household members,” he added.

The causes of home environmental MRSA to become multidrug resistant were better understood that could help to recognize which households harbor multidrug-resistant MRSA. Thus the households could be targeted to eradicate the pathogen, researchers concluded.