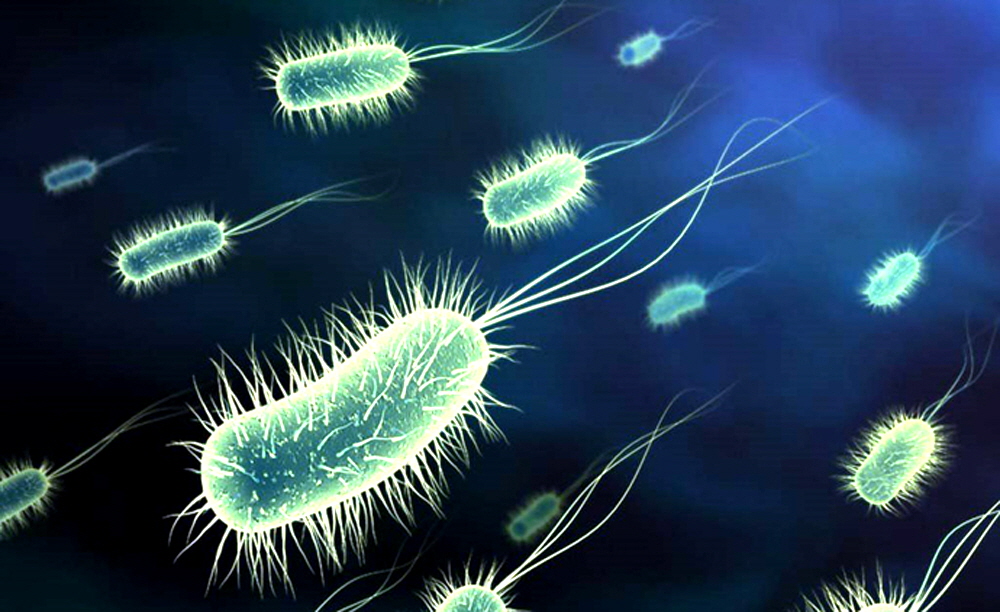 In the study, Cases of antibiotic-resistant bacteria in hospitals have increased dramatically in recent years, and the health system faces tremendous problems as a result. Alongside Staphylococcus aureus (MRSA) and Klebsiella pneumonia, another pathogen has now arrived on the scene, Acinetobacter baumannii. Acinetobacter baumannii infections are often fatal due to its increasing antibiotic resistance. The study was published in the journal mBio.

In some European countries, over 90% of isolates no longer respond to antibiotic therapy. Particularly worrisome is the fact that the pathogen is spreading throughout the world. To address the problem quickly, Goethe University Frankfurt departments of Molecular Microbiology & Bioenergetics, Medical Microbiology & Infection Control, the Institute of Cell Biology & Neuroscience.

They have achieved something unique, we use patient isolates, sequence their genomes and analyze their pathogenic properties, which are then characterized about countermeasures," explains Professor Volker Müller, microbiologist, and Professor Volkhard Kempf, microbiologist and physician, who are the Research Unit's two spokespersons.

They have already identified the first virulence traits using this approach. The researchers know what the bacterium feeds on, how it survives stress, how it adheres to living and non-living surfaces, and how it withstands antibiotics. This enables the researchers to test new targets for deactivating the bacterium.

They discovered, for example, that bacteria are no longer able to trigger infections when blocked from synthesizing a certain sugar. The research team is now working to shed light on this sugar's biosynthesis process to develop inhibitors. The bacterial isolates came from urine samples from two patients in Atlanta-area hospitals as part of the nationwide Multi-Site Gram-Negative Surveillance Initiative, part of the CDC-funded Emerging Infections Program.

Heteroresistance means that bacterial resistance to antibiotics is harder to monitor. Heteroresistance is caused by a minor subpopulation of resistant bacteria which are genetically identical to the rest of the susceptible bacteria.

The bacterial isolates described were not detectable with current diagnostic tests, although it was possible to see them by waiting an extra 24 hours for the resistant population to grow out. It appears that maintaining colistin resistance all the time is disadvantageous for bacteria.

Probing the mechanism of heteroresistance, Weiss and his colleagues could see a signature of colistin resistance, regarding genes turned on and off.