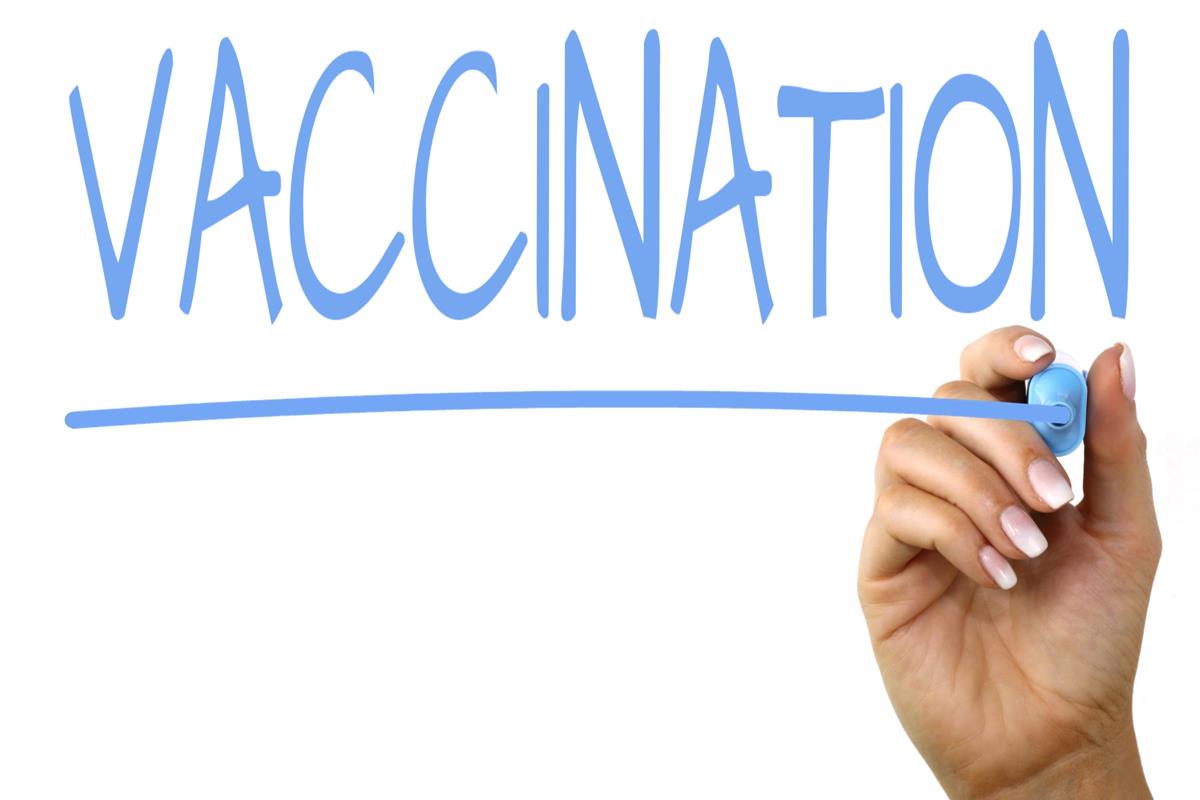 Findings from a South Australian-led study on the antibiotic use and the effectiveness of vaccinations could have significant implications for vaccination programs globally. The study is published Published in Cell Host & Microbe.

Researchers from the South Australian Health and Medical Research Institute in Adelaide have discovered in preclinical animal models that antibiotic exposure in infants could impair their responses to five important, routine vaccinations.

The team, that also included members from the European Molecular Biology Laboratory (EMBL) Australia and Flinders University, have established a clinical study at the Women's and Children's Hospital in Adelaide, South Australia, to identify whether this phenomenon also occurs in human infants.

Lead researcher David Lynn, said the study found that antibiotics change the way a baby becomes immune. "We have showed that the bacteria in the gut (microbiome) are important in shaping the strength of the infant immune system. It appears that antibiotics in the first year of life change the way the body builds immunity and responds to vaccination," he said.

The preclinical research with mice showed that exposure to antibiotics in early life leads to impaired immune responses to routine vaccinations against meningitis, pneumonia, tuberculosis and whooping cough.

"Genetics certainly contributes [to the effectiveness of vaccines on individuals] but what our research suggests is that our gut microbiota plays a significant role in how well we respond to a vaccine. I think that's an important factor to consider in optimizing a vaccine program in future – particularly in developing world settings."

The researchers also found that the microbiome in mice can be restored and strengthened with prebiotics, probiotics, and transplants. They found that restoring the gut microbiome after antibiotic exposure rescued the impaired vaccination responses.

The per capita consumption of antibiotics in Australia is among the highest in the world, while vaccinations come second only to clean water as the most effective frontline strategies available for preventing infectious diseases.

President of the Australasian Society for Infectious Disease (ASID), Professor Cheryl Jones said it appears that the use of antibiotics is in areas where it may not be needed – such as common viral infections and colds.

"ASID believes this is an important issue because we know that overuse or misuse of antimicrobial antibiotics is a driver to resistant infection and that is a major problem we have across the world," she said.