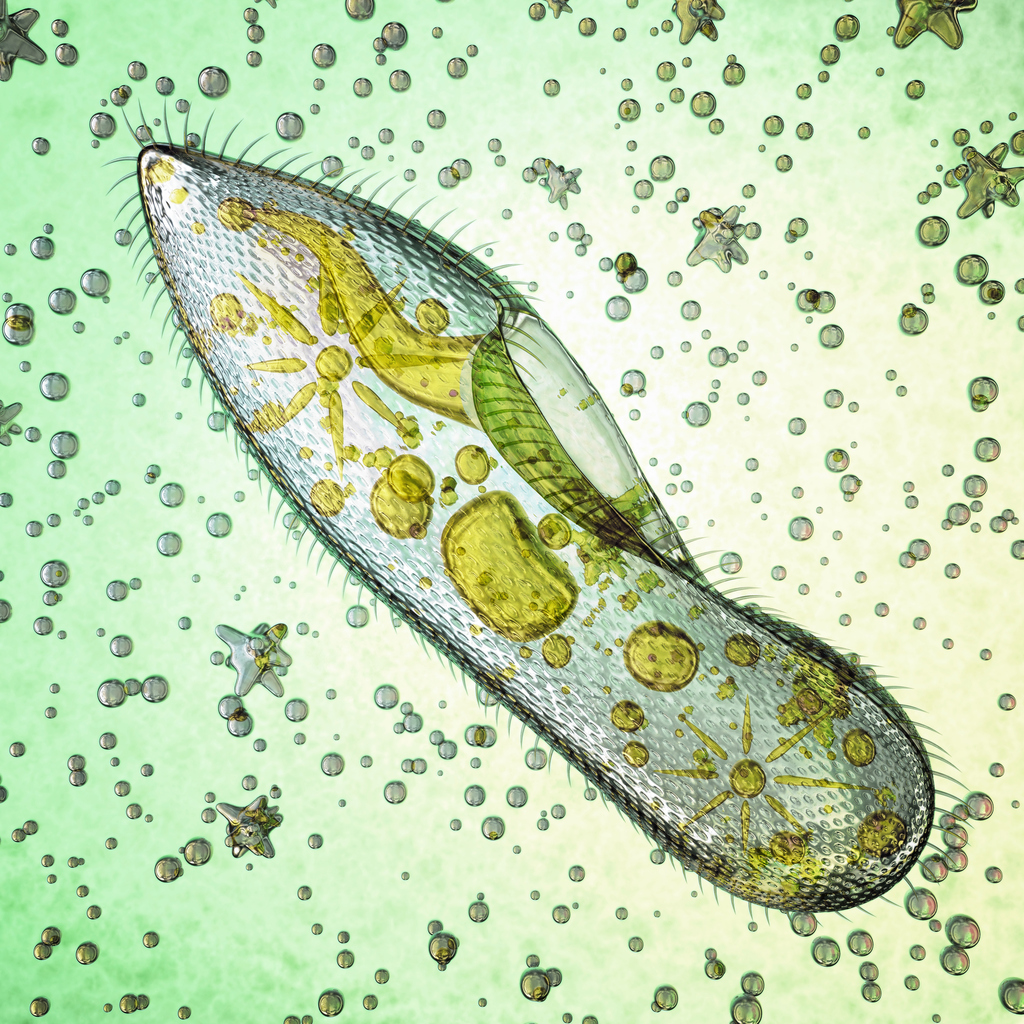 The researchers reported that the compounds obtained from the creosote bush had potent antiparasitic activity against giardia infection caused by protozoa and amoeba which is responsible for an often-lethal form of encephalitis. The study published in  PLOS Neglected Tropical Diseases .

According to the World Health Organization, yearly, around 846,000 deaths occur due to giardiasis (a diarrheal illness), globally. Mostly polluted water or food consumption results in the infection. Above 1 million cases of giardiasis in the US are expected every year. Antibiotics and anti-parasitic drugs are standard to cure the infection.

Anjan Debnath, an assistant adjunct professor at Skaggs School of Pharmacy and Pharmaceutical Sciences at UC San Diego, said, "The significance and intrigue of our study are that it shows the value of the prospectus for new medicines from plants traditionally used by indigenous people as medicine "

The creosote bush ( Larrea tridentata ) or greasewood, or  governor  in Spanish, a desert plant usually found in the Southwestern United States is a tough evergreen bush with small waxy leaves, yellow flowers, and a characteristic turpentine-like odor. Native Americans in both the US and Mexico were treated with the disorders of the plant.

Nordihydroguaiaretic acid (NDGA) pharmacologically active constituent of the plant recognized by the researchers. NDGA has antiviral, antibacterial, anti-inflammatory and anticancer properties and its high doses are toxic to the liver.

The NDGA and five other constituents (four lignans and one flavonoid ) were active against the pathogenic protozoa  Giardia lamblia  and  Naegleria fowleri , the study reported.

G. lamblia  is responsible for giardiasis, whereas N. fowleri  is a water-borne amoeba which causes primary amoebic meningoencephalitis (PAM). Even though it is uncommon, PAM results in> 95% of death.

Along with the anti-parasitic activity, the team studied the constituents' mechanism. Two constituents were selected since they were 1.5 times more efficient against N. fowleri  when compared to the initial treatment with a broad-spectrum antimicrobial drug, miltefosine.

Debnath said that the constituents inhibited cysteine ??protease (an enzyme) which supports the amoeba to enter host tissue. He adds, "Our next step is to test the activity of potent compounds in animal models of infection and explore the possibility of combining these compounds with the currently used drug to see if their activity is further enhanced against  Naegleria  infection."