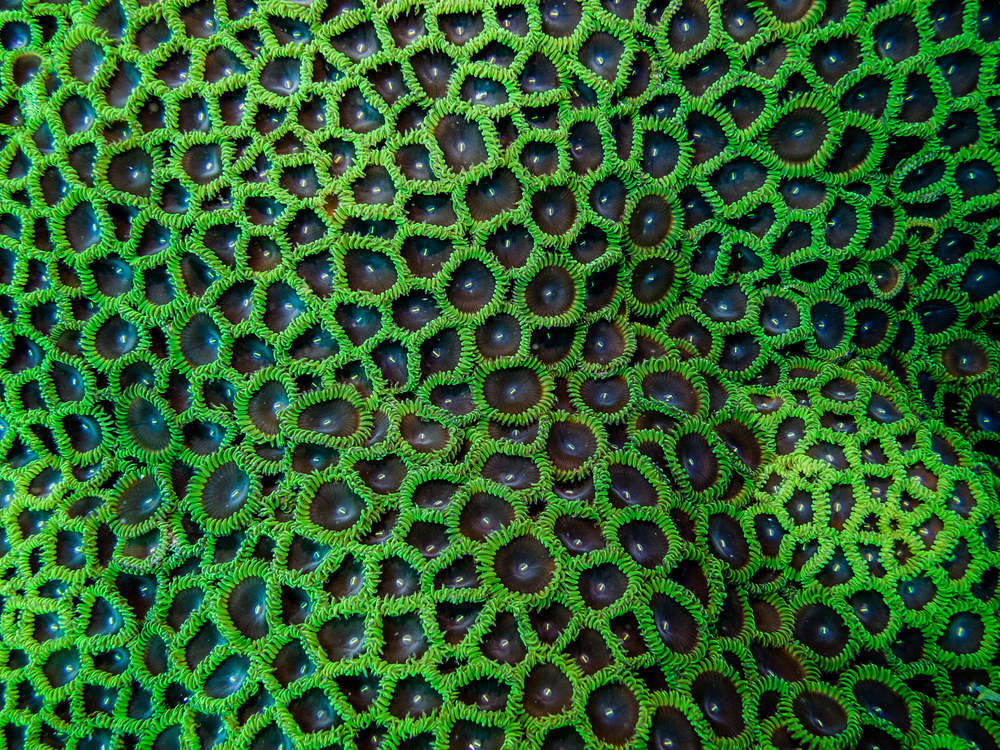 Metastasis is a major cause of death in cancer patients. The metastatic spread of tumor cells to sentinel lymph nodes represents the crucial step of tumor dissemination in many types of human cancer.

Zoanthids are radially symmetrical cnidarians with two rows of tentacles, and they are usually found on the rocky coast of subtropical and tropical areas. Zoanthids are regarded as rich sources of novel secondary metabolites with diverse bioactivities.

In the bioactive screening of Taiwanese zoanthids, the ethanolic extract of P. tuberculosa was found to have significant anti-cancer and anti-lymphangiogenic activities. Therefore, a series of bioassay-guided fractionations for these animal materials were carried out.

The structures of all isolated metabolites were determined by analyzing their IR, Mass, NMR, and UV spectrometric data. The absolute configuration of compounds was confirmed by comparing the trend of experimental electronic circular dichroism (ECD) with calculated ECD spectra.

Marine natural products with pyrazine ring systems are quite rare. Only a few marine invertebrates were reported to produce pyrazine derivatives such as clavulazine, clavulazols, palythazine, barrenazines, botryllazines, and asteropterin.