Anti-cholesterol Drug Alirocumab Might Lower Your Risk of Death 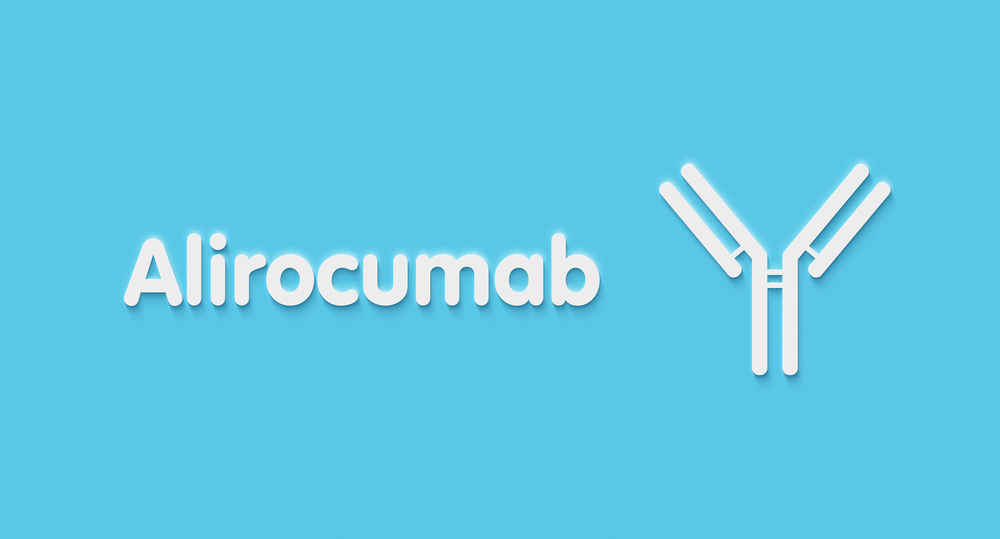 An anti-cholesterol drug Praluent (alirocumab), made by France's Sanofi Pharmaceuticals, modestly lowered cardiovascular risks and deaths in a study of heart attack survivors.

Alirocumab was also associated with a 15% reduction in death from any cause, marking the first evidence that this relatively new class of drugs, called PCSK9 inhibitors, can extend lives.

The benefit was even greater among those with stubbornly high "bad," or LDL cholesterol, above 100 mg/dL. That group saw a 29% reduction in death from any cause after taking the drug for two years.

PCSK9 inhibitors are monoclonal antibodies which target and inactivate a specific protein in the liver, dramatically reducing the amount of harmful LDL cholesterol circulating in the bloodstream.

Research has shown these drugs, delivered by injection every two to four weeks, may work even better than statins, which are the traditional first line of treatment for high cholesterol.

High cholesterol is a key factor in coronary artery disease, the most common kind of heart disease and the number one killer of men and women worldwide, according to the World Health Organization.

Last year, researchers reported similar results for Repatha (evolocumab), made by Amgen Pharmaceuticals, which also cut the risk of heart attack, stroke, and hospitalization for blocked arteries by 15%.

"Now that we have two trials that consistently show benefits from PCSK9 inhibitors, and given the mortality benefit that we are reporting here for the first time, I think these results may change the equation for these drugs," said Philippe Gabriel Steg, chief of cardiology at Hospital Bichat in Paris.

"We're not just talking about preventing nonfatal events such as heart attacks but actually preserving life."

The findings described Saturday at the American College of Cardiology conference in Orlando, Florida, were based on an international trial of nearly 19,000 people in 57 countries, randomly assigned to either alirocumab or a placebo.

Those enrolled were over 40 and many had been treated with the maximum amount of statin therapy possible but were still unable to get their cholesterol down.

The injections were well tolerated by patients, with mild itching, redness or swelling at the injection site occurring in about 3% of patients receiving the drug and 2% getting the placebo.

"I believe this study is going to change practice," said Mount Sinai Medical Hospital's physician-in-chief, Valentin Fuster, who was not involved in the research.

"Up until now, the feasibility and affordability of using these types of drugs has been extremely difficult," he told a press briefing.

"I hope this particular study really is a trigger, is a catalyzer, for making these drugs much more available today in people who need it."

"We commit to working with all health plans that agree to remove access barriers for high-risk patients to offer a more cost-effective net price for Praluent," said Leonard Schleifer, president and chief executive officer of Regeneron.