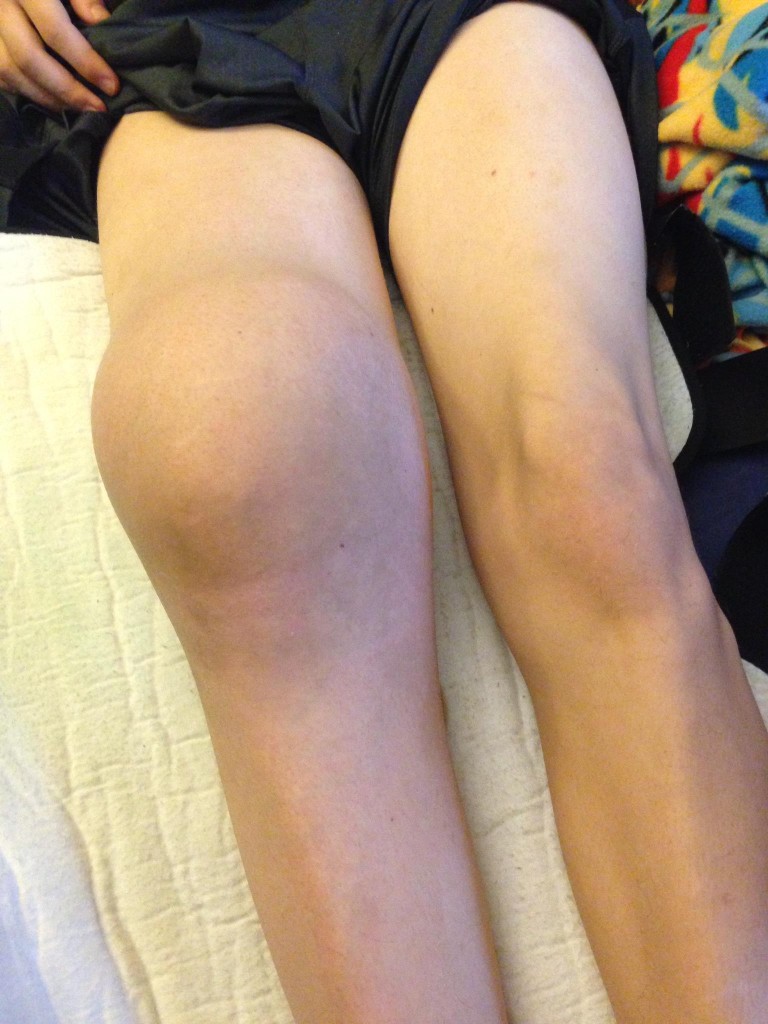 Osteosarcoma is the most common primary bone cancer in children and young adults. It is highly aggressive and patients that present with metastasis have a poor prognosis.

Teenagers who are active in sports often complain of pain in the lower femur, or immediately below the knee. If the tumor is large, it can present as overt localized swelling.

Sometimes a sudden fracture is the first symptom because the affected bone is not as strong as normal bone and may fracture abnormally with minor trauma. In cases of more deep-seated tumors that are not as close to the skin, such as those originating in the pelvis, localized swelling may not be apparent.

ANGPTL4 gene is a member of the angiopoietin-like gene family and encodes a glycosylated, secreted protein with a coiled-coil N-terminal domain and a fibrinogen-like C-terminal domain.

Expression of ANGPTL4 in osteosarcoma tissue microarrays was determined by immunohistochemistry. Hypoxic secretion of ANGPTL4 was tested by ELISA and Western blot.

ANGPTL4 was immunohistochemically detectable in 76/109 cases. ANGPTL4 was induced by hypoxia in 6 osteosarcoma cell lines, under the control of the HIF-1α transcription factor.

This study describes a role(s) for ANGPTL4 in osteosarcoma and identifies ANGPTL4 as a treatment target that could potentially reduce tumor progression, inhibit angiogenesis, reduce bone destruction and prevent metastatic events.