Anger Does Include In Postnatal Mood Disorders, Study Reports 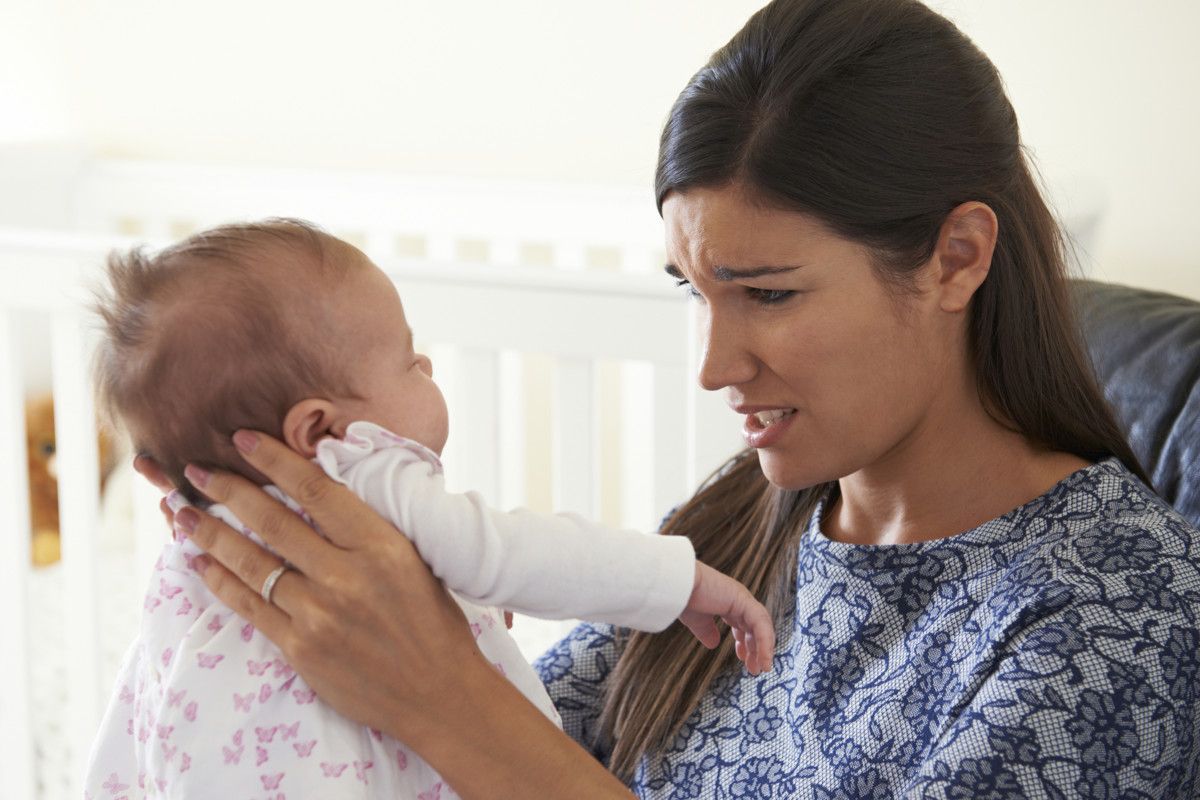 Women in the postpartum period should be screened for anger in addition to depression and anxiety, new research from the University of British Columbia suggests

Although anger has been recognized as an element of postpartum mood problems for some women, it has not been well studied and is not included in the widely used Edinburgh Postnatal Depression Scale screening tool. In a review of existing research, UBC nursing Ph.D. student Christine Ou found anger to be a significant feature in postpartum mood disturbances.

"We know that mothers can be depressed and anxious in the postpartum period, but researchers haven't really paid attention to anger," said Ou. "There's some evidence that indicates that being both angry and depressed worsens the intensity and length of the depression. That can have many negative effects on the mother, child and family, and on the relationship between parents."

Ou's analysis, recently published in Birth, also found that feelings of powerlessness, a mismatch between reality and expectations of motherhood, and unmet expectations of support contributed to anger in the context of postpartum depression.

"Anger can be a reaction to broken expectations about what mothering will be like," Ou explained. "Mothers may feel that they have not met their own expectations and that also others may judge them because, for example, they're formula-feeding instead of breastfeeding. Many mothers have also expressed feeling let down by others in terms of support from partners, family members, and health-care providers as well."

Ou noted that, in many cultures, anger is not seen as an acceptable emotion for people, especially women, to express, which may be the reason postpartum anger has not been closely examined.

"Some theorists have speculated that people may be angered by their circumstances, and when things don't change some people may lapse into depression," she said. "With postpartum depression and anger, we don't necessarily know which came first—the depression or the anger—but we ought to look at whether mothers are feeling angry or experiencing both anger and depression."

"We know that children who are exposed to parental anger or depression are at greater risk of developing emotional problems," said Hall. "This new research suggests that it's important for health-care providers and researchers to examine maternal anger in the postnatal period in order to understand and manage that risk."