Anesthesiologist Is More Than Just Keeping The Patient Safe And Unaware 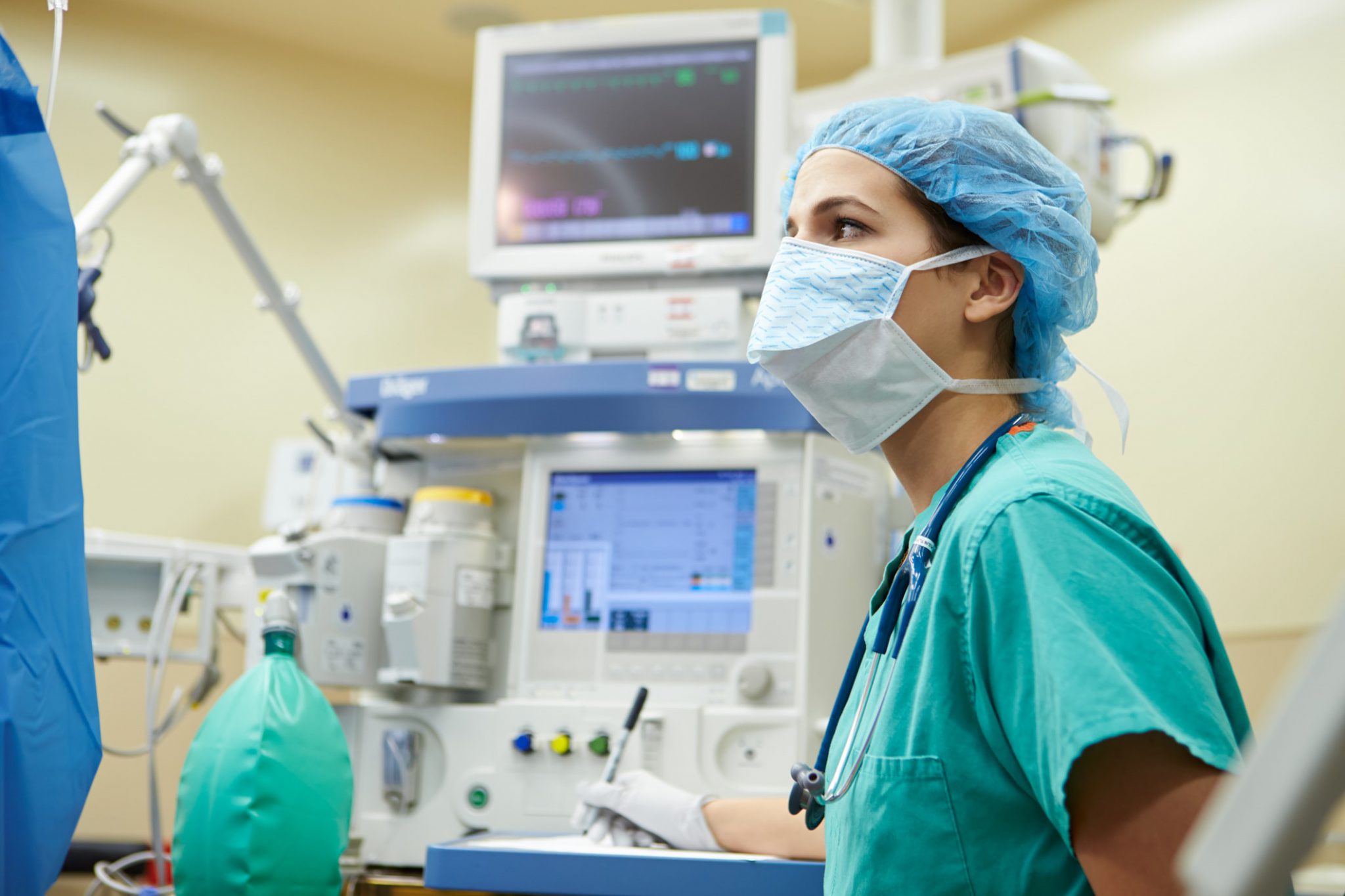 The researches find that the medical student at the University of Tennessee Medical Center in 1987, when Dr. Jerry Epps joined the hospital’s anesthesiologist group. Therefore  Craft witnessed Epps transform the department “pretty much instantly” into a modern and rigorous place to train anestesiology residents. “It was infectious, his excitement about the field and focus on the patient and being the patient’s ombudsman;” said Craft, who followed in Epps’ footsteps to become chair of the department.

After a 30-year career, Epps retired as Chief Medical Officer in 2019. He’s the recipient of the 2019 Health Care Hero award recognizing administrative excellence. Epps was passionate about raising the standards for educating the anesthesiologists who would study under him for the next several decades.  Being a great anesthesiologist, Epps said; requires both an expertise in the field and a broad understanding of medicine, as anesthesiologists care for patients across specialties.

That meant, in Epps’ mind, that residents need to have rigorous training in order to think and act quickly. “To me, that was really the key to becoming a great anesthesiologist; was to understand why we do what we do;” Epps said. “How you do it is a given; but why you’re doing it that way. Because when something goes wrong, someone’s unusual, you have to understand the ‘whys’ to be able to respond rapidly and appropriately in an emergency.“

Under his leadership, the residency program transformed from the traditional; learn-as-you-go apprenticeship model of the 1980s to a more modern and formal one. It meant not just being a good clinician; Craft said, but also knowing the scientific foundation.  “It was a very informal teaching (before), not that they weren’t coming out with good graduates; it was just that’s how people did things,” Epps said. “I had, I guess, a higher expectation of what that should be like.”

The new model involved weekly practice exams for the oral boards, a first for the department. Residents practiced standardized tests in the classroom and then reviewed why their wrong answers were wrong. That led to a better understanding of gaps in residents’ education. The method, Epps said, made board certification more of a certainty, an achievement which, Craft said, became the minimum level of acceptable performance for anesthesiology residents. “I’d say that since he came on board in ’87 there’s probably, literally, a handful of graduates that aren’t board certified,” Craft said.   Today, UT accepts eight anesthesiology residents per year and receives about 600 applications for those slots.