Anesthesia Given To Tracheal Bronchus Patients 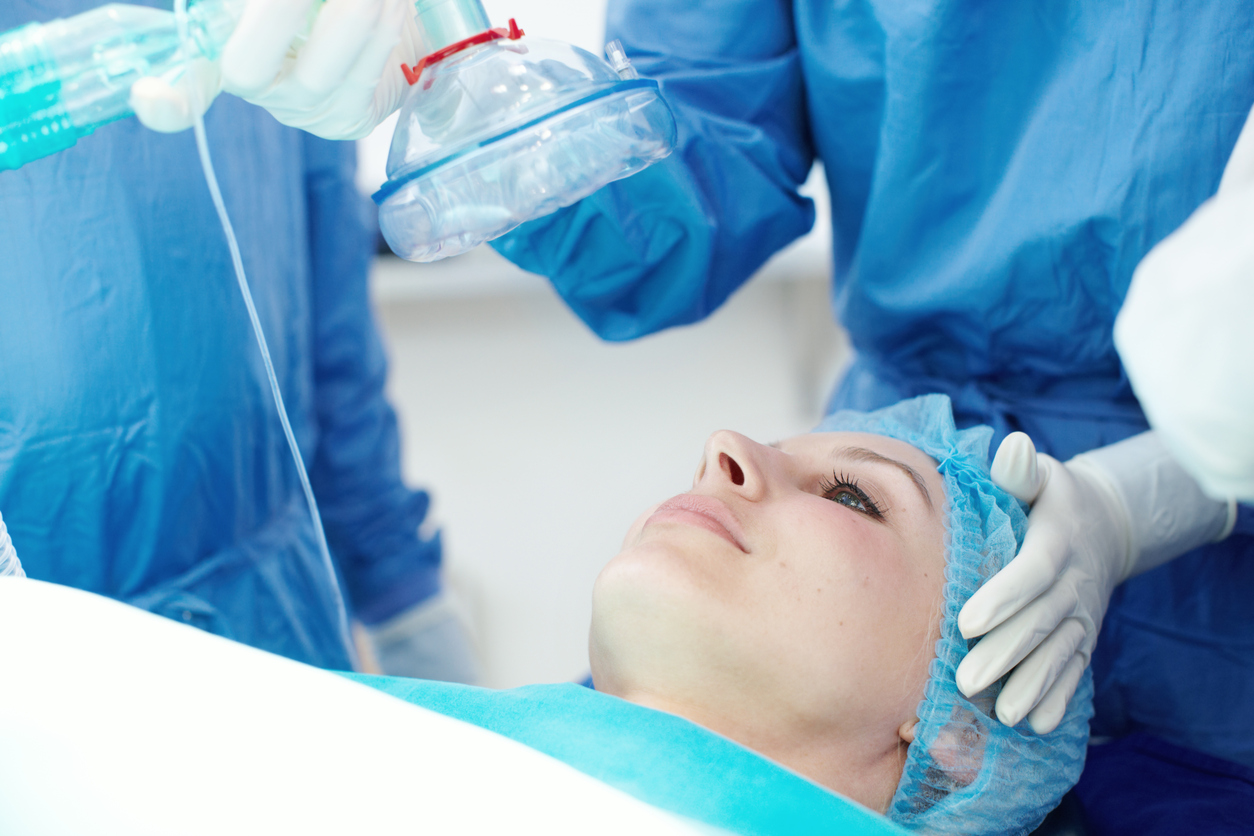 The tracheal bronchus is a congenital anatomical variant of patients with accessory bronchus in the right upper lobe deriving directly from the supracarinal trachea. Pre-operative consultation with the anesthesiologist is important for patient safety and can avoid adverse effects induced by endotracheal intubation. The study involves complications in the tracheal bronchus.

In this study, they described a case of tracheal bronchus in which general anesthesia was performed for video-assisted thoracoscopic surgery. We discussed some of the issues surrounding to complications in the tracheal bronchus. The tracheal bronchus is a congenital anatomical variant of patients with accessory bronchus deriving directly from the supracarinal trachea.

In general, these abnormalities are asymptomatic, but the abnormal bronchus lumen could be blocked by the endotracheal tube after general anesthesia. In this report, we describe a case of lung cancer receiving general anesthesia under video-assisted thoracoscopic surgery (VATS).

The endobronchial tube was routinely in placed, but one-lung ventilation was not satisfactorily achieved due to blockage of the outlet of the tracheal bronchus. We described the peri-operative scenarios when facing tracheal bronchus and proposed the solutions for these patients.

Occasionally, a tracheal bronchus may be intubated inadvertently during the administration of anesthesia or the treatment of respiratory failure. The incidental obstruction can cause atelectasis, post-obstructive pneumonia or respiratory failure. Seriously, it may cause pneumothorax or inadequate ventilation if the endotracheal tube was intubated into the anomalous lobe accidentally.

It is important to be aware of complications among patient with tracheal bronchus receiving general anesthesia. Pre-operative chest computed tomography and bronchoscope examination is important and specific management during one-lung ventilation might be needed to avoid adverse outcomes.