Anatomy Of Foot And Thier Parts 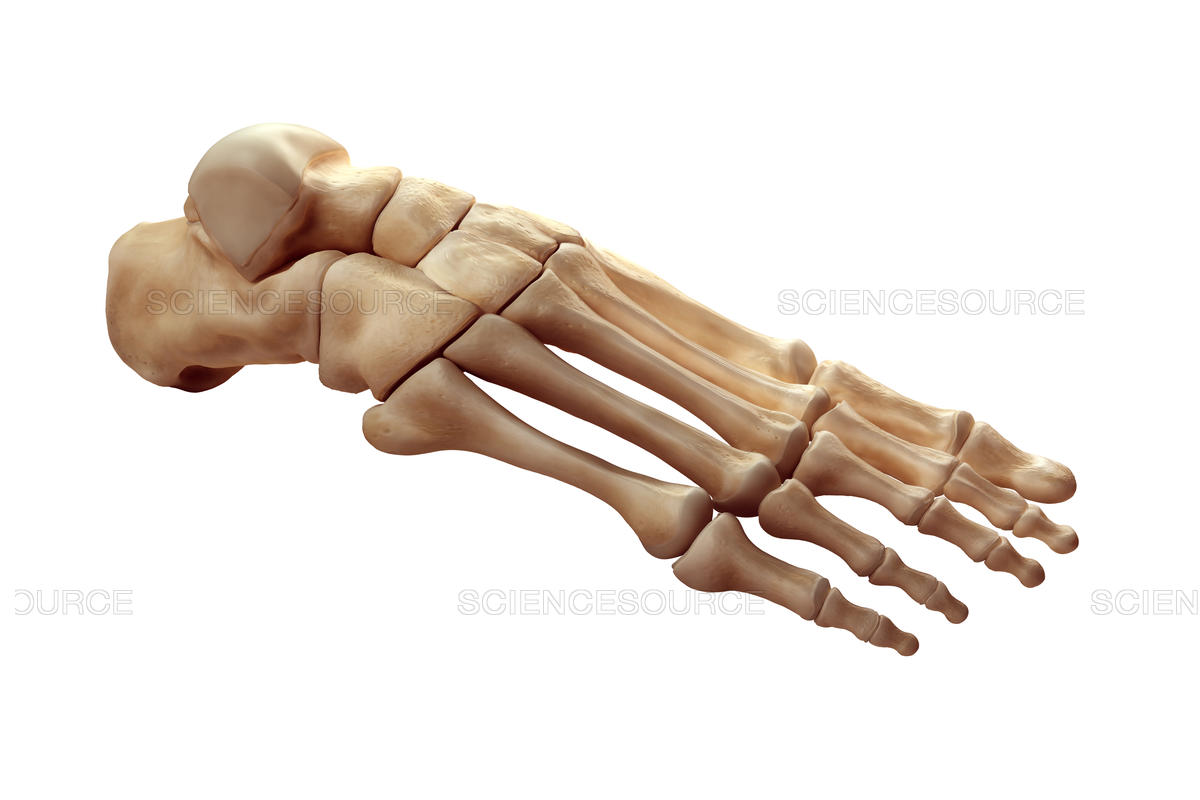 A study showing that the foot diagram has a complex structure made up of bones, ligaments, muscles, and tendons. Understanding the structure of the foot is best done by looking at a foot diagram where the anatomy has been labeled.

Foot Bones can be divided into different regions: anterior, posterior, dorsal, plantar, distal, proximal, medial, and lateral. Another way of talking about foot bones is by dividing them into tarsal bones, metatarsal bones, and phalanges. In this article, we will use this classification for the sake of clarity and simplicity.

There are 33 different joints in the foot. The joints are made up of two bones coming together but they also involve tendons, ligaments, and muscles. There are 28 different bones and more 100 tendons in the foot.

The tarsal bones are those that are located among the metatarsal bones, the tibia, and the fibula. There are seven tarsal bones:

1. The calcaneus or calcaneum is the heel bone, located between the cuboid and the talus

2. The talus is between the calcaneus (below), the tibia (top), and the fibula (sides)

3. The navicular gets its name for its boat-like shape. The cuneiform bones and the talus surround the navicular

4. The medial cuneiform is roughly in the middle of the foot, at least, if we look at the foot from above

6. The lateral cuneiform (also known as the external cuneiform) is in the front row of all the tarsal bones

7. The cuboid gets its name from looking like a cube. It is surrounded by the calcaneus or calcaneum, the navicular and the metatarsal bones.

The forefoot is where the five toes, also known as phalanges, are but it is also where the metatarsals are located. Then many tendons, muscles, and ligaments are in place to allow all the necessary movements that we need for both balance and motion.

Understanding the location of all the bones, tendons, muscles, and ligaments is best achieved by looking at the foot diagram.  Here are the main feet conditions:

1. Osteoarthritis of the feet: worn out cartilage

15. Morton’s neuroma: growth between the third and fourth toes that causes numbness, pain, and burning.