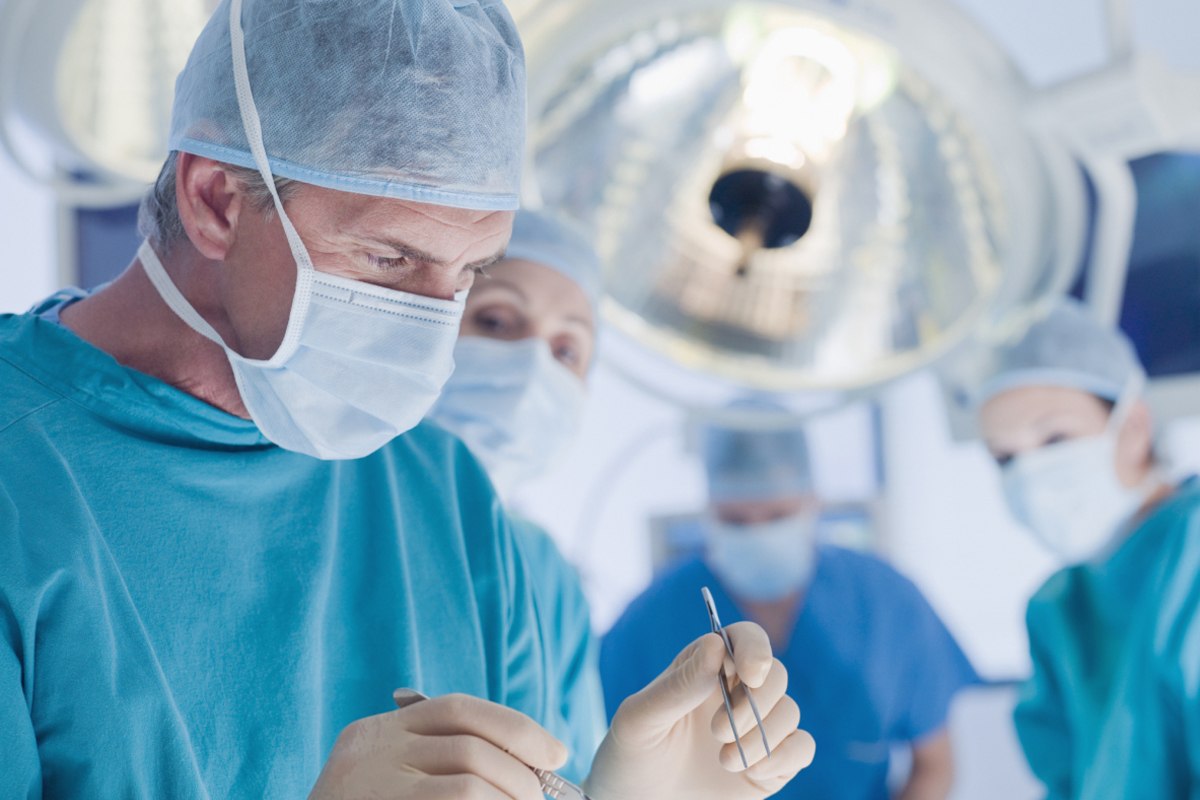 The incidence of anastomotic ulceration after Roux-en-Y gastric bypass (RYGB) surgery is higher than previously thought and increases over time, especially for tobacco users, researchers said.

The overall cumulative incidence of anastomotic ulceration was 3.2% one-year post-procedure, 4.7% after two years, 7.9% after five years, and 11.4% at eight years after RYGB, according to the JAMA Surgery report, online June 20.

Adjusted hazard ratios for risk factors at the time of surgery that was significantly associated with anastomotic ulceration included male sex (1.14); Medicaid/Medicare coverage (1.31) or other non-commercial health insurance (1.44).

Tobacco use was significantly associated with a higher cumulative incidence of anastomotic ulceration at all time points examined, according to the authors. "The study suggests that the 8-year incidence is approximately 11.4% and increases to 17.8% for patients with a history of tobacco smoking," Dr. Spaniolas said.

The findings "underline that the incidence of (anastomotic ulceration) after RYGB is more common than previously reported and that it progressively increases over time," the authors state. Further, "the long-term effect of tobacco use on this complication is profound."

Dr. Spaniolas told, "The findings can be used to tailor procedure selection for patients with exposure to tobacco, potentially steering them away from gastric bypass and towards other bariatric procedures, or extending ulcer prophylaxis measures lifelong for such individuals who undergo gastric bypass."

"Additionally," he said, "it reinforces the possible value of long-term bariatric follow up, specifically in an attempt to identify and aggressively treat (these ulcerations) early in their stage of development."

Dr. Kelvin Higa, a clinical professor of surgery at the UCSF-Fresno Medical Education Program in California, said, "The elective nature of bariatric/metabolic surgery allows for the cessation of cigarette smoking – an established risk for most surgical procedures before surgery."

"Although many factors that are used in determining which procedure is most appropriate for an individual patient, tobacco use before surgery, despite quitting smoking, may make sleeve gastrectomy or one-anastomosis gastric bypass a better choice," he suggested.

Dr. Eric Sheu of Brigham and Women's Hospital in Boston told: "is one of the largest and best designed to date (of) risk factors for anastomotic ulceration development in gastric bypass patients."

"Given this study's findings," he said, "consideration should be given to a sleeve gastrectomy as a bariatric surgical option in the current, and perhaps even former, tobacco users to minimize the risk of ulcer disease."