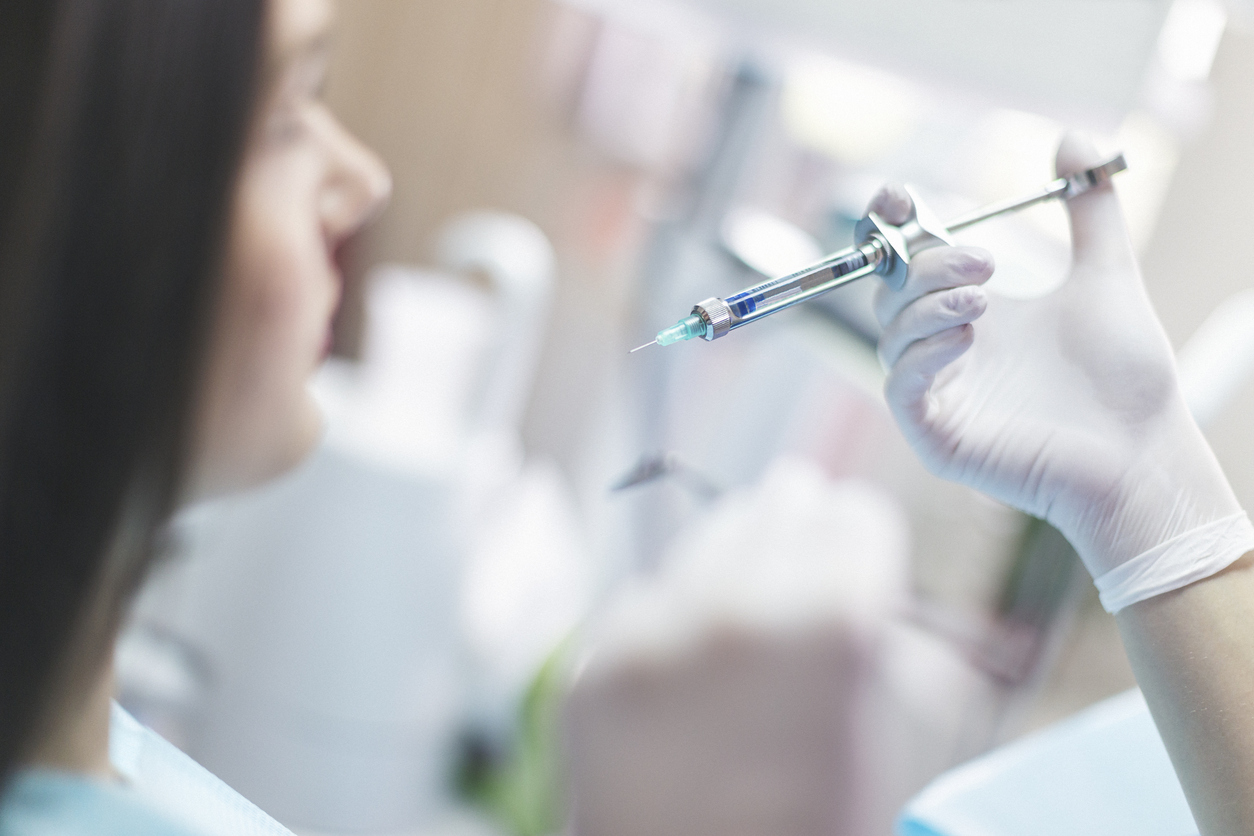 In a study, the prevalence of SAS was 1.9% in the free-living cohorts and 7.1% in the clinical cohorts. SAS was significantly associated with smoking and higher levels of systolic blood pressure. Higher levels of high-density lipoprotein cholesterol were inversely and significantly associated with SAS. The preoperative investigations were consistent with her existing medical problems.

In regression analyses relating SAS to other cardiovascular diseases, the only significant finding was with peripheral arterial disease. The presence of this condition leads to erroneously low blood pressure recoded in the ipsilateral brachial artery or radial artery. The conventional anaesthetic challenge for these patients could be maintaining organ perfusion (especially the cerebral perfusion) and thus avoiding ischaemic damage when the actual blood pressure is unknown.

We report an interesting patient with bilateral subclavian stenosis who underwent prolonged surgery for a repair of massive parastomal hernia. This case was detected incidentally based on clinical findings. It was confirmed subsequently by CT angiogram. The surgery was performed under general anaesthesia and the patient was discharged home unharmed.

A 63-year-old female (weight 60.8 kg, and height 158 cm) was scheduled to undergo repair of a massive parastomal hernia as an elective procedure. She was known to suffer from arteriosclerosis, peripheral vascular disease, hypertension and atrial fibrillation (AF). She underwent carotid endarterectomy on her left side and coronary artery bypass graft (CABG) the year before. Subsequently, a parastomal hernia developed following her emergency laparotomy for large bowel obstruction secondary to diverticular disease.

She was also known to smoke heavily, and as a result, developed chronic obstructive pulmonary disease (COPD). She had a previous stroke which left no residual neurological deficit. Her previous exposures to general anaesthesia reported to be uneventful. All her medical problems were controlled with medication although she was not taking any treatment for high blood pressure and AF. Subclavian artery stenosis, especially the bilateral, is a rare condition.

In conclusion, they have noted that despite the presence of vascular disease and low erroneous brachial artery blood pressure, it is possible to maintain carotid artery blood flow if we maintain the blood pressure nearer the baseline values measured from the stenotic side of the circulation.