An Insight Towards Tungsten's Toxicity 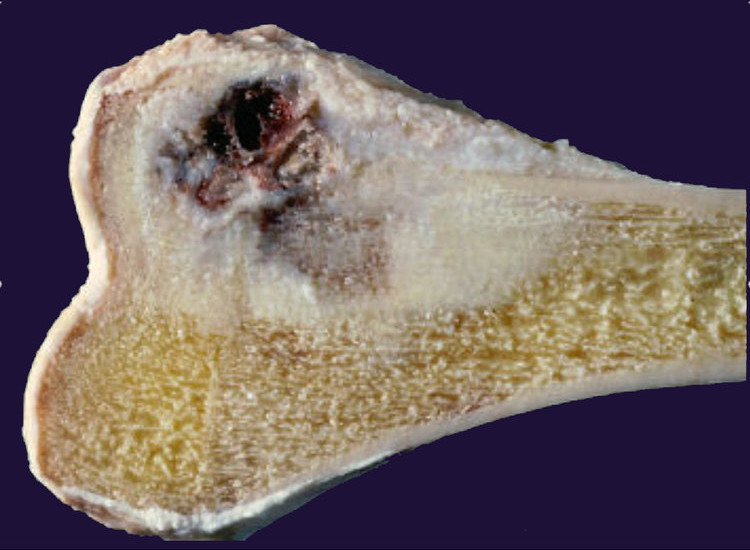 According to the new research, scientists explain how and where tungsten accumulates in bones of mice exposed to the element through drinking water

With the highest melting point of any metal, tungsten's remarkably high density and hardness make it a prized ingredient in a range of industrial, military and medical applications. Used in cutting tools, ammunition, medical devices and even some medications, tungsten has become part of our daily lives.

The issue came to prominence in the early 2000s when scientists investigated a possible link between a cluster of childhood leukemia cases in Fallon, Nevada, and high levels of tungsten in the groundwater from which the town drew its supply. The case prompted the US Centers for Disease Control and Prevention to nominate tungsten for toxicology and carcinogenesis studies.

To date, research into tungsten's toxicity and possible role as a carcinogen has produced mixed results. Some studies have shown that other communities exposed to tungsten levels comparable to those in Fallon were not affected by a higher-than-normal incidence of cancer – a finding that appeared to exonerate tungsten.

The McGill team's study on tungsten exposure in mice, published in Communications Chemistry, used powerful x-ray spectroscopy techniques to find answers to these questions. The results raise some concerns.

While tungsten has previously been shown to accumulate in bone, the McGill researchers found that the element didn't gather uniformly across bones; rather, it was concentrated in certain hot spots.

"We found that tungsten, once thought to be non-toxic and inert, does, in fact, accumulate heterogeneously in bone," said Cassidy VanderSchee, lead author of the study and doctoral student in the Department of Chemistry at McGill. "Not only that, we found that it accumulated in a chemically different form to that in which it was administered, which confirmed that tungsten is chemically active in the body."

The study showed that in mice exposed to high levels of tungsten through drinking water, the element accumulated in specific regions – bone marrow and porous (or 'cancellous') bone tissue – to a degree 10 times greater than background levels. The deposition of tungsten in cancellous bone suggests the element is incorporated during bone growth and remodeling, indicating that young, growing individuals are particularly susceptible.

The researchers also found that tungsten was retained in the bone's hard outer layer – the cortex – even after the mice were given tungsten-free water for eight weeks after initial exposure. With the body unable to clear tungsten from this tissue, the bone effectively becomes a source of chronic exposure.

Of even greater concern was the finding that tungsten was changing form in the body. The results showed that the element was accumulating in a way resembling phosphotungstate, a known chemical catalyst with significant potential to intervene in the biological processes that occur in bone marrow and cancellous bone – immune cell formation and bone growth among them.