An Insight Of Immune Response In Breast Cancer Patients 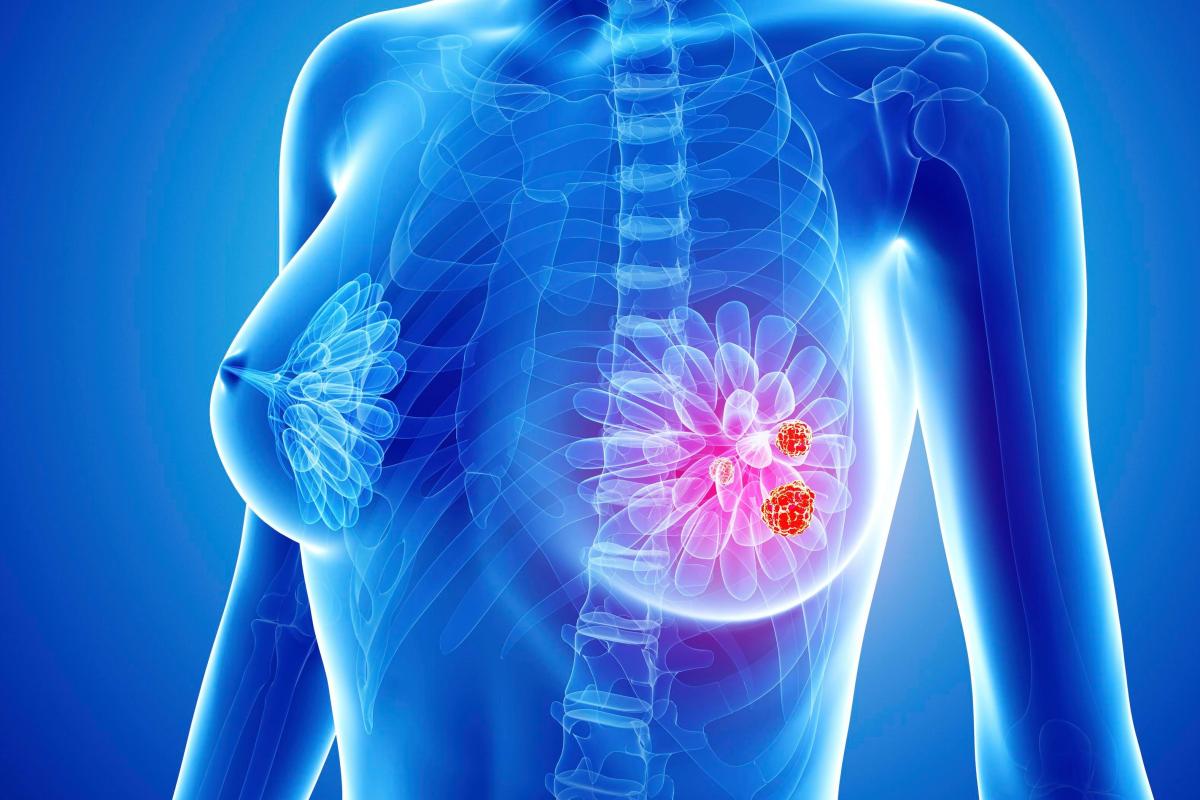 In a preliminary study presented at the American Association for Cancer Research Annual Meeting 2018 in Chicago, researchers revealed findings for the immune response the body has been staging against triple negative breast cancer that has spread to the brain.

The researchers hope they could use these findings to improve patient responses to drugs that work by unleashing the immune system against cancer. "Patients with brain metastases do a lot worse clinically," said the study's first author Benjamin Vincent, MD, UNC Lineberger member and assistant professor in the UNC School of Medicine.

"They are sicker, and they die earlier with their disease than patients with metastases everywhere else. What makes the biology of brain metastases and immune responses in the brain different from other sites of disease was our question. We'd love to figure that out so we can target it therapeutically," said Vincent.

For the study, researchers analyzed samples of triple negative breast cancer that had spread to the brain along with matched primary tumors. They genetically sequenced the tumors to understand what types of immune cells were present in the tumors, which they could distinguish using specific genetic signatures that are specific to each immune cell.

However, the immune cells present were of a type that typically has corresponded to response to treatments called immune checkpoint inhibitors, which are drugs that "remove the brakes" on immune cells to allow them to attack tumors.

"This research is still early, but we think that if we can find a way to get immune cells there, they will be responsive there they will do their job," Vincent said. "The primary problem is not that the environment around the tumor will not allow the immune cells to work."

"The problem has been that the immune cells were not getting there appropriately. We have to look for strategies to get immune cells in and treat with immunomodulatory agents for peak efficiency," Vincent said.