An Insight Of Eye Loss In Blind Cavefish 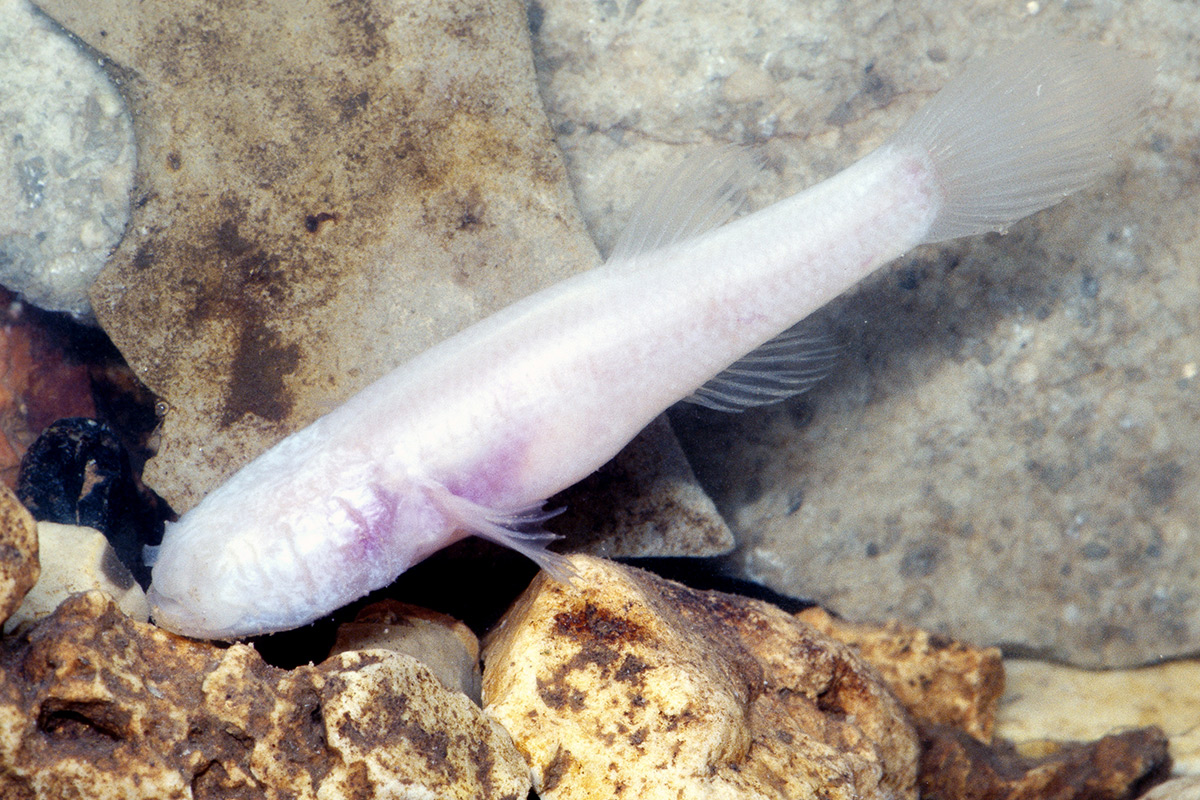 Blind cavefish (Astyanax mexicanus) lose critical eye tissues within a few days after their eyes begin to develop. According to a new study, this loss of eye tissues happens through epigenetic silencing of eye-related genes.

Epigenetic regulation is a process where genes are turned off or on, typically in a reversible, temporary manner. This mechanism differs from genetic mutations, which are permanent changes in the DNA code.

The study, led by researchers at the National Institutes of Health (NIH) in collaboration with the University of Maryland Biology Professor William Jeffery and Postdoctoral Researcher Li Ma, identified roles for more than two dozen genes that are shared by humans most of which have been implicated in various human eye disorders.

"Our study shows how a single gene can have multiple roles in generating blindness in cavefish by simultaneously silencing the function of many downstream genes," Jeffery said.

"Since most of the silenced genes also cause human eye diseases, our study has importance to biomedicine, as well as for understanding the evolution of eye loss in dark caves," Jeffery said.

A. mexicanus is a tropical freshwater fish native to Mexico. A few million years ago, some of these fish presumably got trapped in dark caves and gave rise to completely different varieties, or "morphs," that lack eyes and have several another unique physical, behavioral and physiological changes.

Despite their dramatic differences, surface and cave morphs share similar genomes and can interbreed. Cave morphs begin eye development early but fail to maintain this program, undergoing eye degeneration within a few days of development. Previous research has not revealed any obvious mutations in genes important for their eye development.

"Subterranean animals provide a unique opportunity to study how animals thrive in extreme environments, some of which can mimic human disease conditions," said Brant Weinstein, a senior investigator at NIH's Eunice Kennedy Shriver National Institute of Child Health and Human Development (NICHD) and one of the study authors.

"Many of the cavefish genes identified in our study are also linked to human eye disorders, suggesting these genes are conserved across evolution and may be similarly regulated in people," said Weinstein.

The authors found that cavefish have higher levels of DNA methyltransferase, called DNMT3B, in their developing eyes. When the study team introduced a disabling mutation into DNMT3B in zebrafish, a different type of fish with normal eyes they found that the mutant zebrafish had more active eye genes and larger eyes.

The results suggest that a genetic change resulting in elevated DNMT3B levels occurred during the evolution of cavefish, leading to epigenetic suppression of eye development genes.