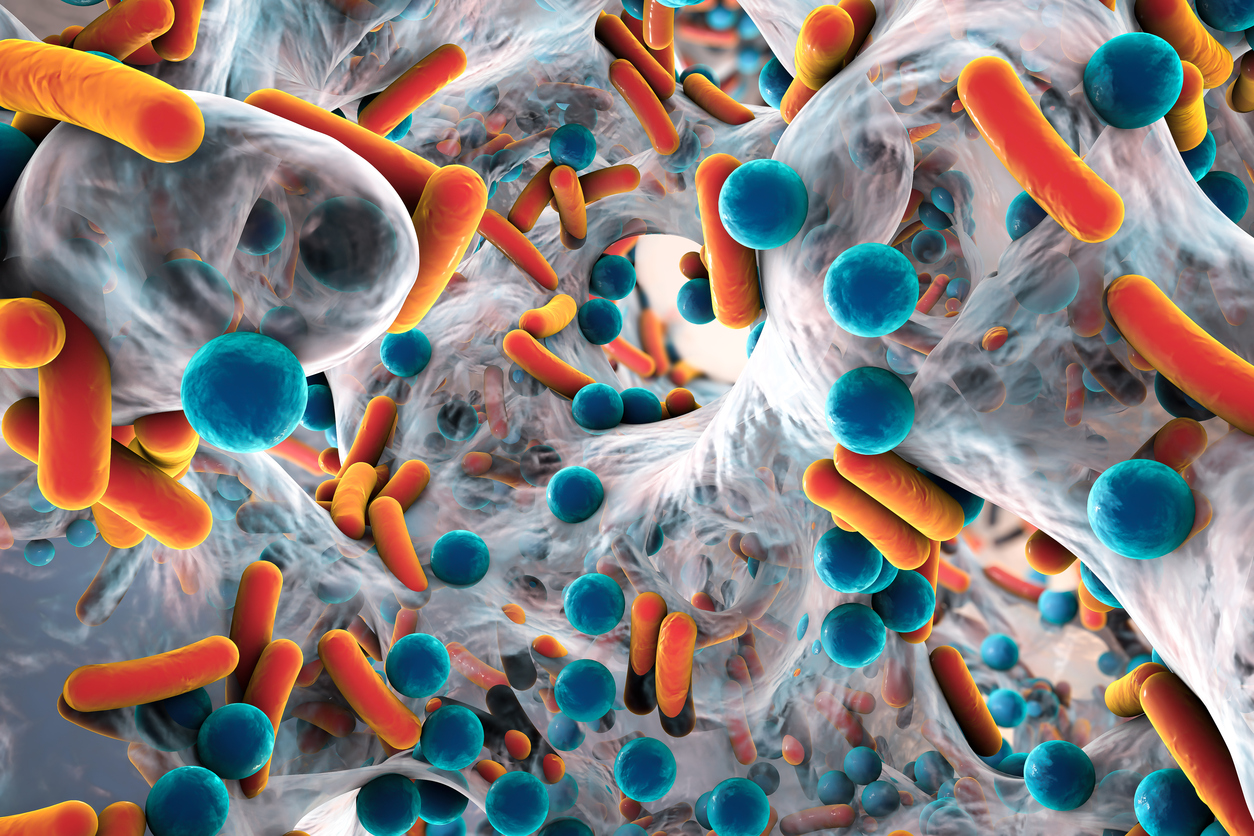 The bacteria cause life-threatening inflammation of the colon and diarrhea. Patients 65 years and older are at most risk, and most infections occur in people who have received medical care and antibiotics. Dr. Robert Britton said, "C. difficile infections have always been a problem in hospitals, but during the last 15 years they have become the most common cause of hospital-acquired infections in developed countries." Dr. James Collins said, "Our group and others have found that C. difficile lineages RT027 and RT078 have become dominant more recently around the globe."

Resistance to fluoroquinolone antibiotics is likely one of the factors that is helping lineage RT027 cause epidemics. "However, fluoroquinolone resistance is also a characteristic of other C. difficile lineages that are not epidemic," Collins said. "We searched for other factors that would help RT027 and RT078 increase their virulence." The researchers explored what sources of food RT027 and RT078 preferred. They discovered that these lineages can grow on levels of sugar trehalose that are about 1,000 times lower than those needed by other lineages of these bacteria, giving RT027 and RT078 a major advantage.

Each lineage is highly efficient at using trehalose and evolved independent mechanisms to utilize this sugar. To connect the ability to metabolize low levels of trehalose with increased disease severity, the researchers worked with a mouse model of C. difficile infection. "Mice received a strain of the RT027 lineage of C. difficile and a diet with or without low trehalose levels," Collins said. "What the mice ate made a difference to the virulence of the infection; mortality was higher in the group consuming trehalose."

Further experiments showed that increased disease severity in the presence of trehalose could not be explained by the mice having higher numbers of bacteria; instead what made the disease more severe was that RT027 produced higher levels of toxins. These and other experiments provide evidence that dietary trehalose has contributed to the predominance of epidemic C. difficile lineages and to their virulence. Because the genetic factors that allow these bacteria to metabolize trehalose and increase the production of toxins were present well before the outbreaks started.

Further this contributes a safer sugar, which is perfectly for human consumption and can have unexpected consequences. This study proposes that the effect of trehalose in the diet of patients in hospitals with RT027 and RT078 outbreaks should be further investigated.