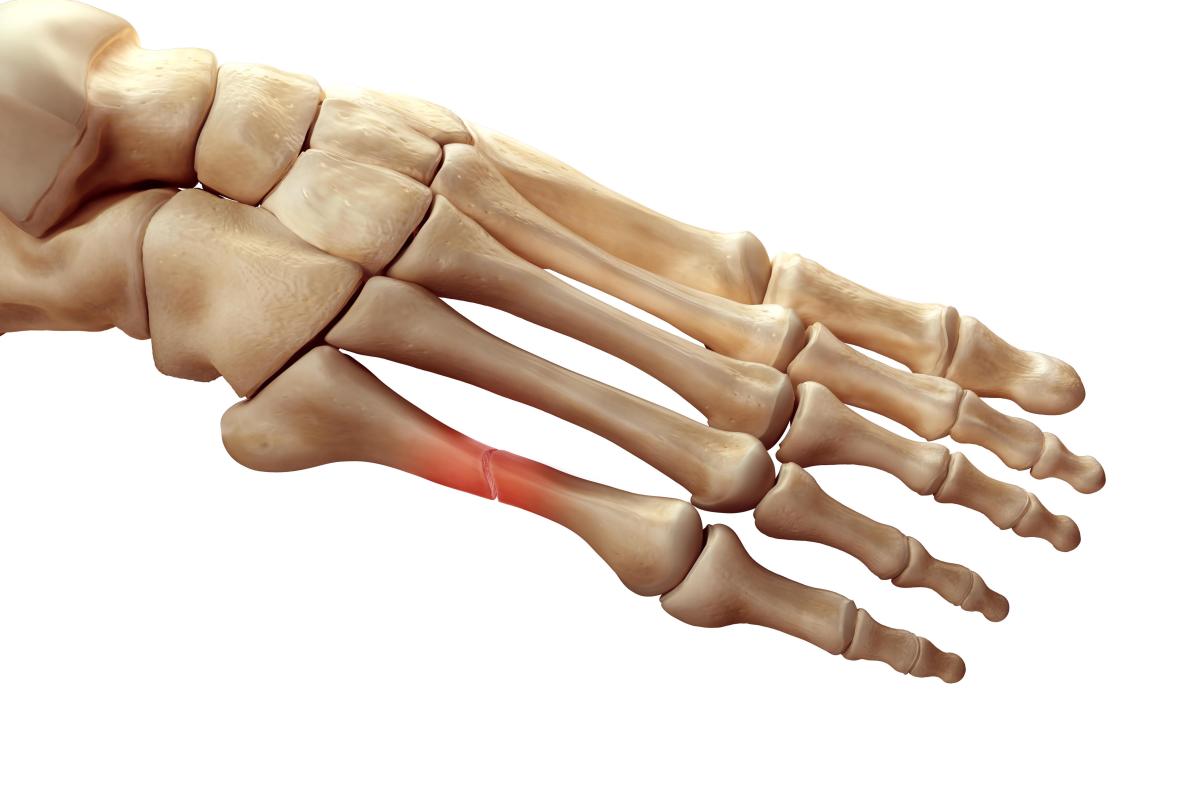 Osteogenesis is a complex biological process that requires mesenchymal stem cell differentiation through the osteoblast lineage together with the precise timing of developmental signaling cascades, expression of transcriptional regulators of genes producing a bone matrix, and promoting mineral deposition.

In mammals, while 75% of the genome is transcribed, only 2% encodes proteins. In addition to the messenger RNA (mRNA) transcribed genes, a large part of the osteoblast genome is represented by numerous classes of noncoding RNAs, among which are the well studied microRNAs that function in regulating protein translation.

The role of microRNAs in cell fate determination of mesenchymal stem cells: balancing adipogenesis and osteogenesis. BMB It is becoming increasingly apparent that the group of long noncoding RNAs (lncRNAs) contribute significantly to the regulation of gene expression.

Differential expression of mRNAs and lncRNAs in mMSCs was analyzed and 3,100 mRNAs and 462 lncRNAs were identified as being differentially expressed (fold-change >2-fold; FDR adjusted p-value <0.05).

An examination of mRNAs in this cluster revealed several known osteoblast marker genes and GO analysis identified this cluster to be enriched in genes associated with ossification, skeletal development, and mineralization.