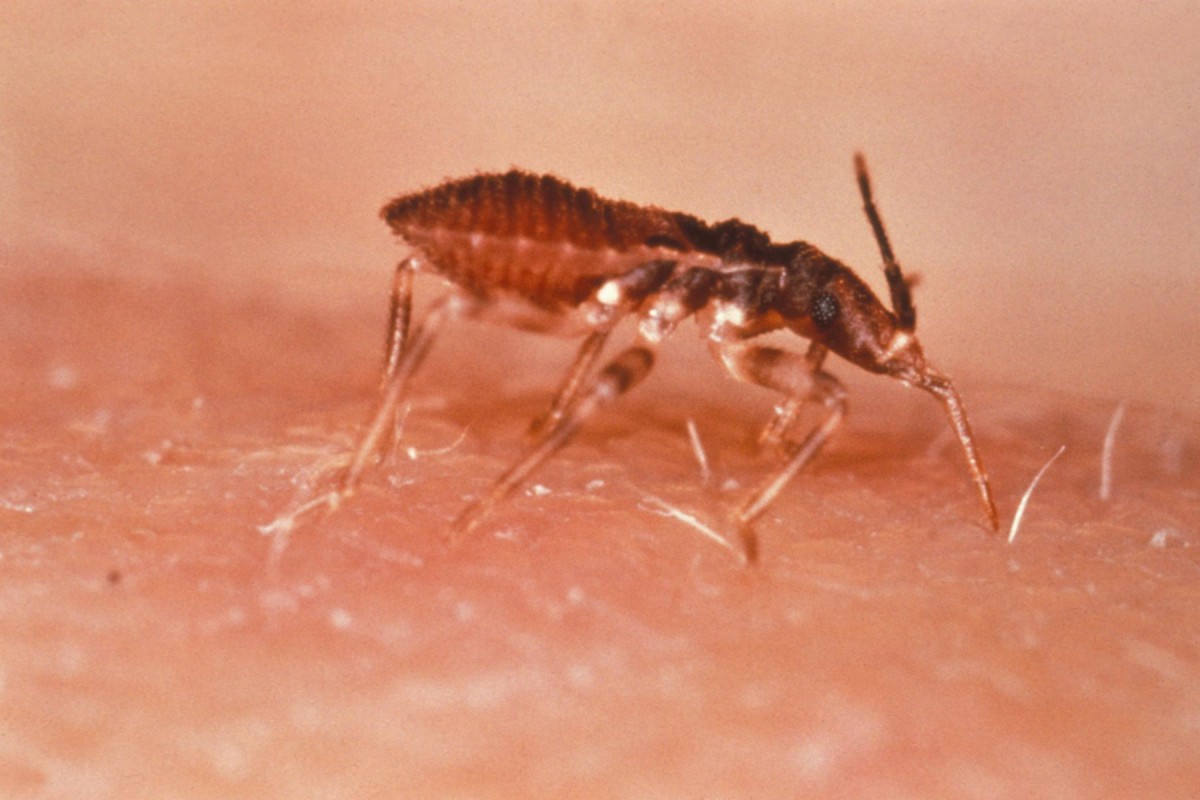 In an article published recently in the journal Nature Communications, researchers affiliated with the University of São Paulo (USP) in Brazil describe the central role played by an enzyme called phosphatidylinositol 3-kinase gamma (PI3Kγ) in regulating the immune response against Trypanosoma cruzi, the protozoan parasite that causes Chagas disease.

"Our results show that the expression of PI3Kγ increases during infection by T. cruzi in both mice and humans. This appears to be essential to avoid excessive inflammation that might injure the organism and also to control heart parasitemia," said Maria Claudia da Silva, lead author of the study.

According to the authors, molecules capable of modulating the cellular signaling pathway mediated by this enzyme may in future be tested as a treatment for Chagas disease, which affects some 7 million people in Latin America – 2 million-3 million in Brazil alone.

"In our experimental model, we used a strain of the parasite that prefers heart tissue," João Santana da Silva said. "The initial tests showed that PI3Kγ-deficient mice developed severe cardiomyopathy in the acute phase and died after a short time, but we had no idea why this happened."

In further tests, the CRID researchers found that the levels of the parasite in the blood of mice genetically modified not to express PI3Kγ were the same as in wild mice, which could express the enzyme and survive the infection.

During Maria Claudia da Silva's PhD research, the group investigated how the immune response to the parasite is modified by the absence of PI3Kγ. According to Cunha, studies in the literature show that the enzyme participates in a signaling pathway that plays a key role in the migration of defense cells to inflammation sites in the organism.

In the case of infection by T. cruzi, under normal conditions, signaling proteins called chemokines are produced by the parasite when it infects host cells. The chemokines activate macrophages and dendritic cells, the front line of the immune system, which migrate to the site and kill the invaders.

"Our results show that when the signaling pathway mediated by PI3Kγ is not active in macrophages, these defense cells lose their capacity to kill the parasites and control the inflammation," Cunha said. "To prove that the problem resided specifically in macrophages, we used an animal model called conditional knockout, in which PI3Kγ is missing only in macrophages."

The study showed that individuals with higher levels of PI3Kγ had lower levels of heart parasitemia than those who expressed less PI3Kγ, although both groups presented with myocarditis. In addition, all had higher levels of PI3Kγ and of all molecules in the pathway mediated by this enzyme than non-Chagas patients with chronic congestive heart failure.

"These findings suggest that this enzyme is also involved in the control of the parasite in humans," Santana da Silva said. "In our in vitro experiments, we observed that human macrophages failed to kill the intracellular pathogen when infected with T. cruzi after treatment with the PI3Kγ inhibitor. How this happens is something we have yet to understand."

"Drugs are available to inhibit PI3Kγ production but not to stimulate it," he said. "We now need to investigate the regulatory pathways mediated by PI3Kγ in search of molecules that induce the release of these substances. We've already performed lab tests on some molecules that display this type of action. It's basic science, but there are potential applications for the control of parasitemia in both the acute and chronic phases."