An Alternative Treatment for Unstable Ankle fracture in Older Adults 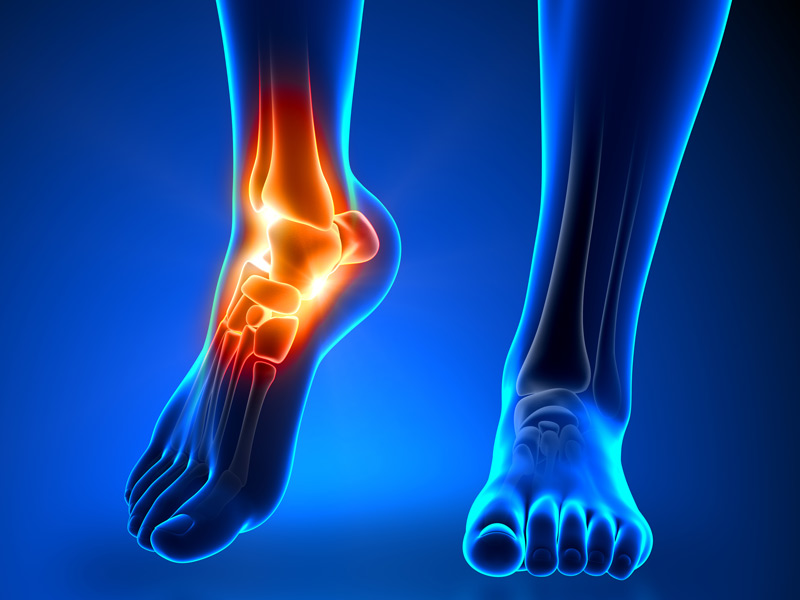 According to a randomized clinical trial, older adults with an unstable ankle fracture, the function of that ankle, quality-of-life, and pain are similar years after treatment with close contact casting or surgery

"Our findings indicate that close contact casting is an equal and appropriate alternative treatment to achieve the standard of care for older people with an unstable ankle fracture,” Dr. David J. Keene from the University of Oxford, UK told Reuters Health by email. “These longer-term outcomes will help surgeons and individual patients to make informed decisions about the right treatment for them.”

Dr. Keene and colleagues in the Ankle Injury Management Trial earlier found equivalent ankle function outcomes at six months after these treatments, but there were higher rates of radiological ankle malunion and nonunion in the casting group.

In a March 27th online report in JAMA, they report on 450 original participants who were contacted 2.9 to 9.5 years after treatment (73% of those randomized). Participants were all at least 60 years old at the time of fracture.

Ankle function scores remained equivalent between the surgery and casting groups, and there were no significant differences in quality of life or pain, the researchers found.

Higher rates of radiological ankle malunion in the casting vs. surgical groups (15% vs. 3%, respectively) and nonunion (medial malleolus: 7% vs. 1%, respectively) suggested that equivalence between the two groups may be lost if symptoms or functional limitations from posttraumatic arthritis manifest later. A follow-up at least three years after randomization was conducted to determine if equivalence persisted over time.

Patients who had radiological malleolar malunion or medial malleolar nonunion at six months had significantly worse ankle function scores at last follow-up, compared with patients without such radiological findings

"The findings indicate that treatment of ankle fractures in older adults should focus on obtaining and maintaining a reduction until union, by the most conservative means possible," the researchers conclude. “The initial close contact casting was applied in the operating room under anesthesia,” Dr. Keene added.