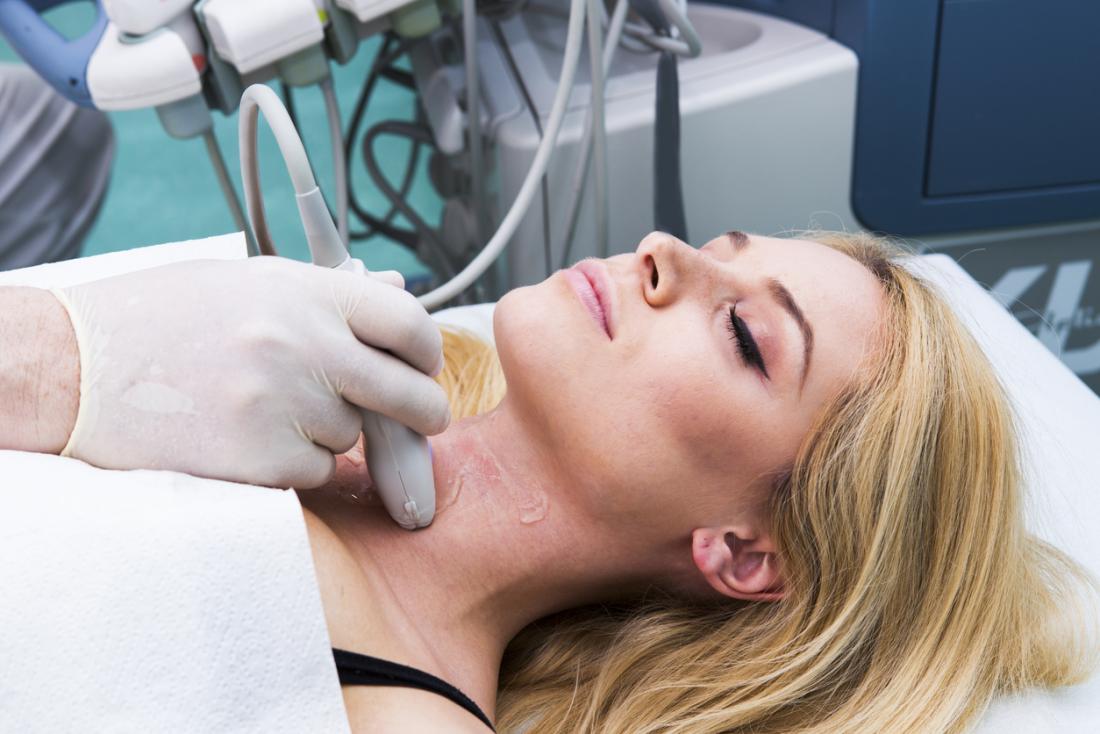 According to a new study, the researcher examined hypothyroidism that occurs as an adverse event with tyrosine kinase inhibitors (TKIs) used to treat cancer is, in fact, associated with significantly improved overall survival and may have important prognostic value. The clinical relevance of these findings is that clinicians should not hesitate to give serial TKI due to concern for the development of thyroid dysfunction, which is readily treatable with hormone replacement and may correlate with improved overall survival. The study was published in Thyroid.

The TKIs included axitinib, pazopanib, regorafenib, sorafenib, sunitinib, and vandetanib, and the cancers that were being treated included renal cell carcinoma, gastrointestinal stromal tumors (GIST), hepatocellular carcinoma, neuroendocrine tumors, sarcoma, and primary central nervous system tumors. Overall, as many as 40% of patients developed hypothyroidism, including 13% (n = 71) with subclinical hypothyroidism and 27% (n = 144) with overt hypothyroidism.

Women were more likely than men to develop hypothyroidism (94 of 178 [52.8%] vs. 121 of 358 [33.7%], respectively; P < .0002). Regarding cancer type, the overt hypothyroidism group had a significantly higher incidence of renal cell carcinoma and GIST (P < .0001). There was also no link between the risk for hypothyroidism and the number of TKIs received; 26 different TKIs were included in the study, and 47% of patients in the cohort received more than 1 TKI during their cancer treatment.

Good evidence suggests that many patients with thyroid cancer who have had their thyroid removed and are receiving levothyroxine therapy require increased doses of thyroid hormone when initiating TKI treatment.

This is believed to be from increased metabolism of thyroid hormone in the liver, so this likely occurs in most to all patients, including those with normal thyroid, started on TKI therapies. They suggested that hypothyroidism may indeed represent an indicator of treatment efficacy, possibly explaining the survival benefit. A well documented that hypothyroidism is one of the most common side effects of checkpoint inhibitor therapy.