An Advanced Therapies For Crohn's Disease 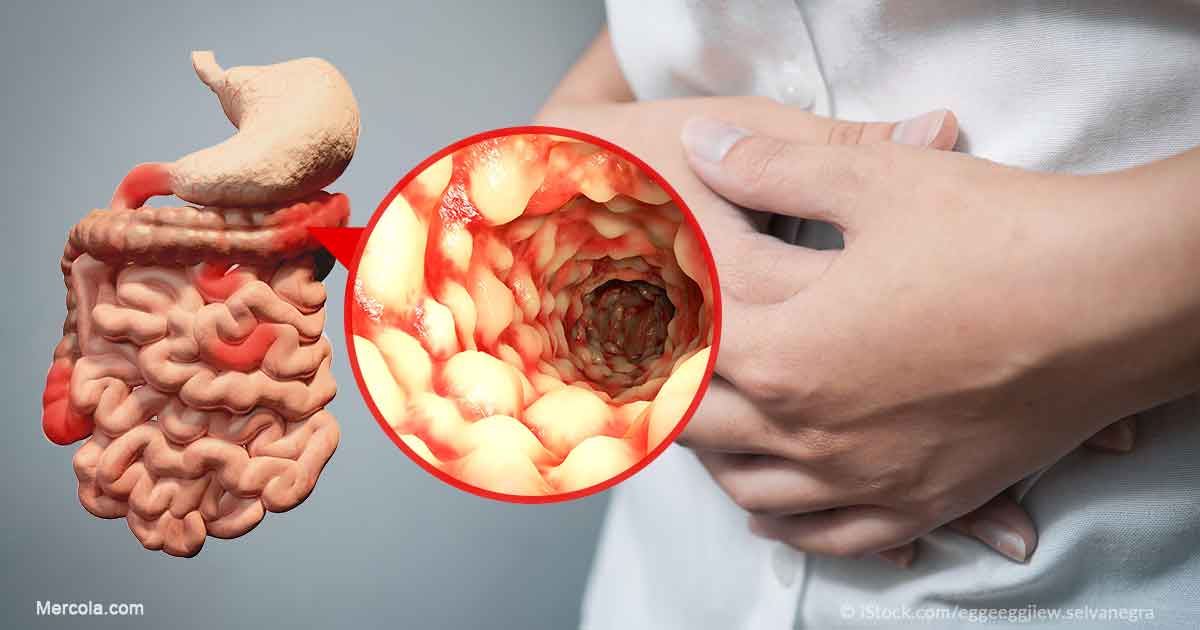 In a recent study, researchers determined the use of advanced therapies for Crohn's disease (CD) has not significantly altered the natural disease course and phenotypes compared with those reported before the era of biologic therapies. This study is published in Gut.

"Despite an earlier and more aggressive treatment with immunomodulators and biological therapy, rates of surgery and disease progression were not significantly different from previous population-based inception cohorts 20 years ago," write Johan Burisch,  Although patients with CD now receive early and frequent treatment advances on long-term patient outcomes have been uncertain.

Therefore, Burisch and colleagues analyzed data from the Epi-IBD cohort, a prospective population-based inception cohort of patients with inflammatory bowel disease diagnosed in 2010 from 29 centers in 22 European countries and Israel. The study included 488 patients who were followed from the time of diagnosis for 5 years or until the date of their emigration or death; 404 (83%) were diagnosed in Western European and 84 (17%) in Eastern European centers.

During follow-up, 107 (22%) patients underwent resection and 176 (36%) were hospitalized at least once because of their CD. In addition, 49 (14%) patients who had received a diagnosis of nonstricturing, nonpenetrating CD progressed to either stricturing and/or penetrating disease. However, the researchers found significant geographic differences in treatment patterns, with more patients in Western vs Eastern Europe receiving biological therapy (33% vs 14%) and immunomodulators (66% vs 54%; P < .01 for both treatments).

Burisch and colleagues emphasize that the strength of the Epi-IBD cohort lies in the prospective inclusion and follow-up of incident patients with inflammatory bowel disease in defined geographic areas. "The patients were unselected and represent the whole spectrum of disease severity," they write.

"Therefore, the choices of treatment in this cohort are the results of community effectiveness rather than the requirements of a randomised controlled trial and all occurred in a real-life clinical setting."

Author concludes that immunomodulator therapy performed better than biologic therapy in this study. Instead of merely treating to symptoms, Author stressed the need for more data examining the effects of treating to target; that is, healing of the mucosa.