Amazing' Reduction in Obesity at Age 5 From Early Sleep Training 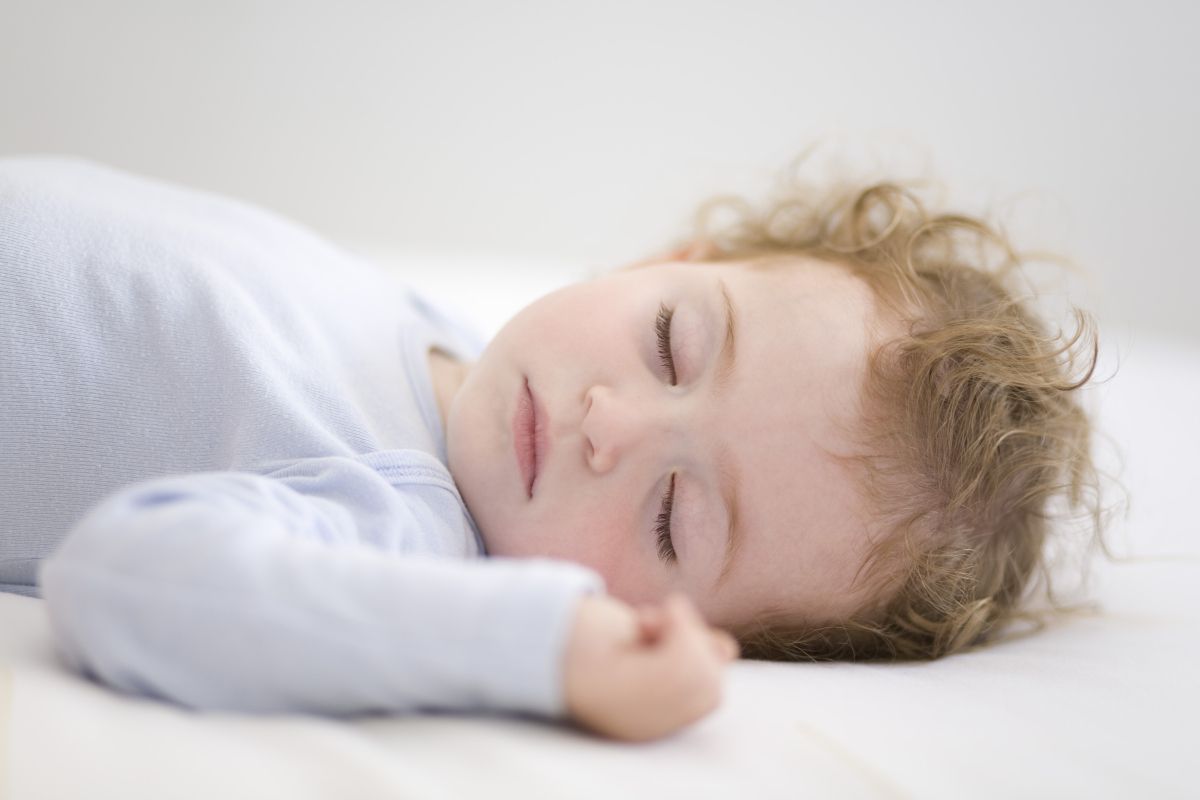 The use of a brief sleep intervention provided in the first months of life and designed to improve sleep habits from birth is associated with a reduced risk of obesity up to age 5, according to new research

"But more importantly, these benefits were still apparent at 5 years of age, despite no intervention having had occurred for 3 years.”

The sleep intervention was one of three interventions in early life that were compared in the Prevention of Overweight in Infancy (POI) study. The initial analysis of the randomized controlled trial included 802 women recruited during pregnancy (BMC Public Health. 2011;11:942) The new analysis was published in the August issue of the American Journal of Clinical Nutrition.

A fourth control group received no intervention other than the standard Well Child/Tamariki Ora care, a series of health visits and support offered free to all families of children from 6 weeks to 5 years of age in New Zealand, which all study groups received.

An unexpected finding was that the nutrition group fared worse; the children in this group had a higher body mass index (BMI) than the control group, a finding the researchers say is hard to explain, although they suggest it may indicate there is no additional benefit to nutrition counseling over and above the standard care offered.

Barry Taylor, MBChB, dean of the Dunedin School of Medicine, University of Otago, and senior study investigator, describes the sleep results as "amazing" and the long-term benefits, despite no ongoing contact, as "almost unheard of" for obesity interventions.

"Sleep is a very important behavior that we need to consider. In terms of maintaining a healthy weight, sleep usually isn't the first behavior that comes to mind — for parents or health practitioners — yet the research is actually very clear," Taylor stresses.

For the sleep intervention, pregnant mothers and their partners took part in a group discussion that focused on the types of sleep issues to expect with their baby after birth and strategies to prevent common sleep problems.

In terms of the relative risk for obesity, no significant differences were seen in the sleep group at age 3.5 years, however, by age 5 years, those children had approximately half the risk of obesity (relative risk, 0.49) compared with those who did not receive the sleep intervention.

"Sleep interventions offer promise (and) appear to persist to age 5 years, and further work should examine their potential, including the most effective 'dose' and duration in more diverse or higher-risk population groups," the authors write.

With childhood obesity rates soaring and efforts to intervene in older age groups showing only mixed results, the focus on earlier-life interventions has gained some interest, but of three recent large randomized trials investigating the potential effect of support and guidance of parents of young infants, only one showed a difference in BMI at age 2 years (BMJ. 2012;344:e3732), and improvements were not sustained at age 5 years, the authors say.

They note that an important limitation of their new findings is that as many as 31% of parents in the original sample did not complete the 5-year assessment. Additionally, the maternal sample was predominantly European and well-educated, suggesting the results may not be generalizable to broader sociodemographic groups.

Nevertheless, the results underscore that sleep — even in the earliest stages of life — may play a more influential role in the prevention of obesity than is realized, Taylor explained.

"The relationship between not getting enough sleep and being at higher risk of obesity is actually stronger than the evidence base for nutrition or activity, where the findings are often more mixed."