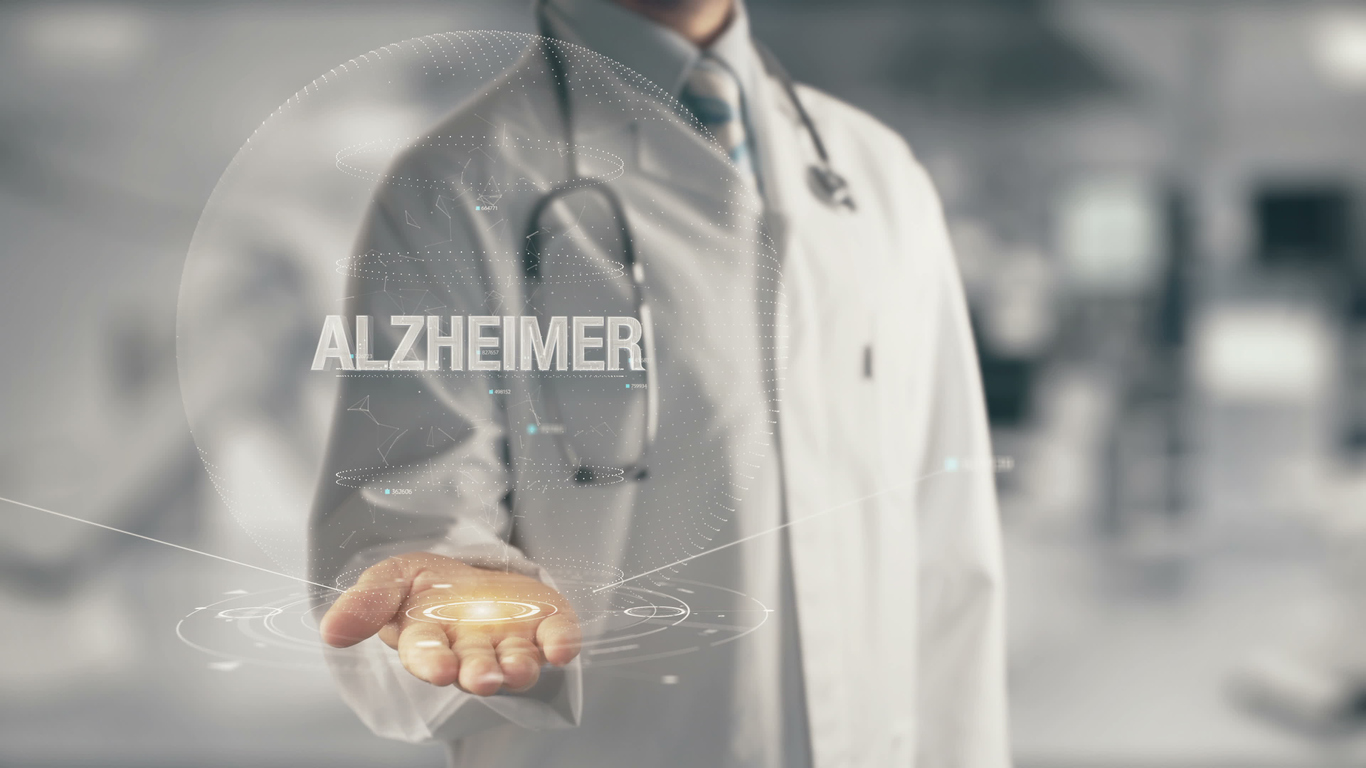 A new study published in the New England Journal of Medicine reports that solanezumab, a monoclonal antibody-based treatment for Alzheimer's disease developed by Eli Lilly that targets amyloid plaques, did not significantly slow cognitive decline.

The research team from Columbia University Irving Medical Center (CUIMC) led the multicenter study, entitled, 'Trial of Solanezumab for Mild Dementia Due to Alzheimer's Disease.' The results of this study were first released in late 2016 at the international Clinical Trials on Alzheimer's Disease meeting in San Diego.

Researchers have proposed that Alzheimer's disease is caused by the buildup of a sticky protein called beta-amyloid. According to this 'amyloid hypothesis,' the protein forms plaques in the brain that damage and eventually destroy brain cells. Solanezumab was designed to reduce the level of soluble amyloid molecules before they aggregate.

A total of 2,129 patients with mild dementia due to Alzheimer's disease participated in the double-blind, placebo-controlled, phase 3 multicenter trial. This study was the first major Alzheimer's clinical trial to require molecular evidence of amyloid deposition in the brain for enrollment.

While the treatment did have some favorable effects, in the main measure of outcome — measured with a cognitive test called the Alzheimer's Disease Assessment Scale-cognitive subscale — the researchers did not observe any statistically significant benefit compared with placebo.

The authors suggest that while it is not certain that this particular strategy or drug could be effective, it is possible that either not enough drug was administered or that the drug needs to be administered earlier in the disease course.

In other studies ongoing at CUIMC, solanezumab is being evaluated in presymptomatic patients at risk of Alzheimer's disease. Other Alzheimer's drugs are also in development and being tested at higher doses.

"Although we are disappointed that this particular drug did not prove successful, the field is benefiting from each study," siad lead author Lawrence Honig, professor of neurology at CUIMC. "There is hope that one of the newer ongoing studies may result in an effective treatment for slowing the course of Alzheimer's disease."