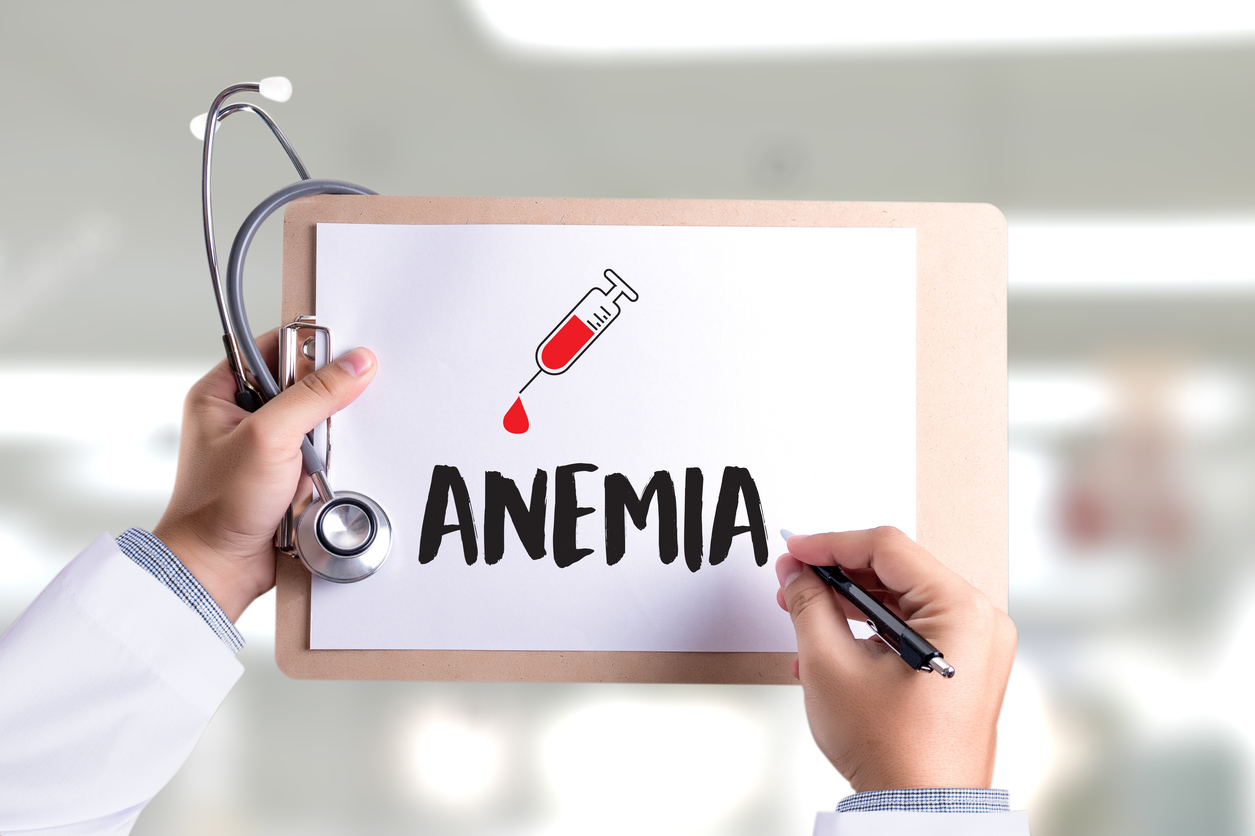 The researchers made the discovery while seeking to better understand why iron-restricted anaemias cause the body to create insufficient numbers of vital red blood cells. While examining bone marrow cells, they found that the cells contained large pools of the receptor for erythropoietin, a hormone that directs the bone marrow to make red blood cells (The hormone known as EPO).

To do its job receiving the instruction to make blood cells, the receptor must be on the outside of the marrow cells. Yet so much was stored up inside them. This might explain why some people's bone marrow cells fail to follow the hormone's instructions.

Researcher Lorrie Delehanty was studying anaemia using a model the lab developed ‘anemia in a dish’, the scientists call it. If you drop the iron level way down, these cells act like anaemic cells. They basically become anaemic cells – they even look very pale. Something else happens, too, she noticed: A particular protein disappeared.

The research team realized that this was kind of a complicated symphony that starts with iron and ultimately controls how much and what kind of messages the cells get. The researchers used this knowledge to fix EPO resistance in their model, and they hope the discovery will eventually be useful for treating anaemias in people, too.

Researcher Goldfarb said, "We have got the key components, and we want to move up the hierarchy to the master regulatory element that is controlling this. This will get us that much closer to alternative treatments for anaemia."