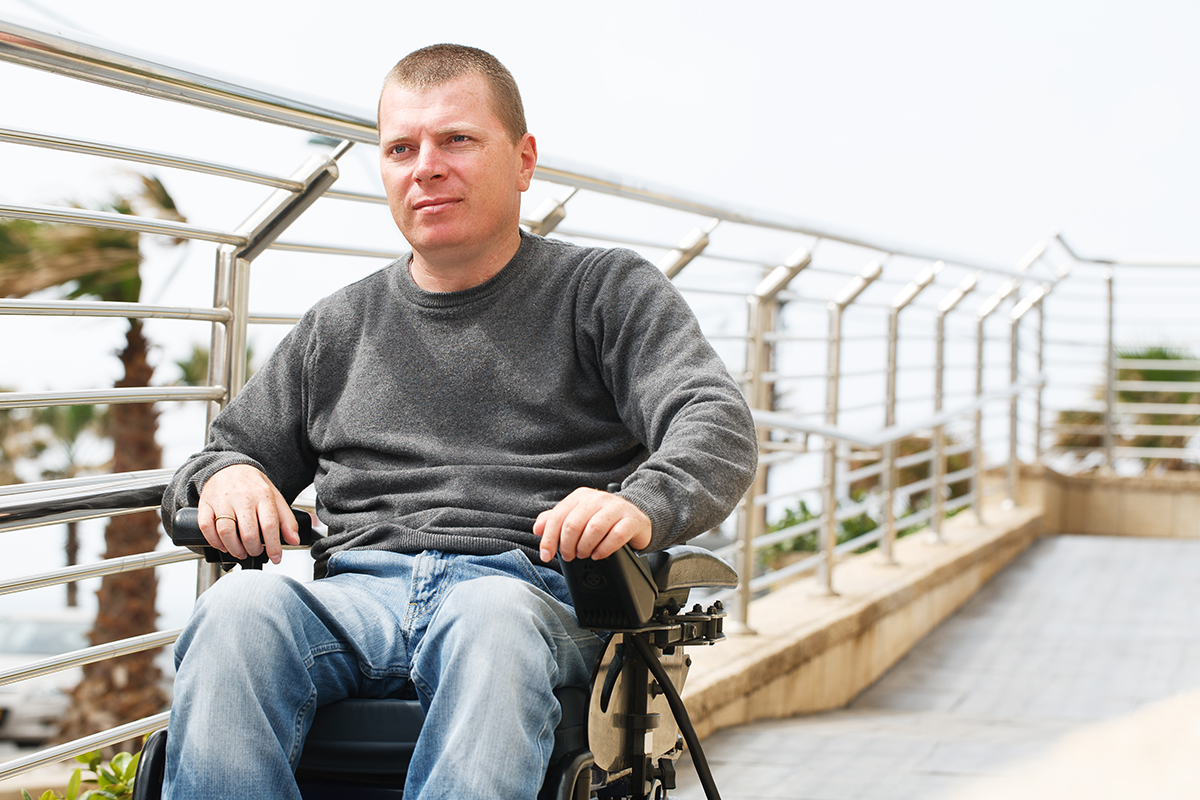 A mechanism for amyotrophic lateral sclerosis (ALS) development has been discovered at Umeå University, Sweden. The researchers report that proteins with a defect structure spread the deformation to other proteins. The discovery could result in novel pharmaceutical developments in the future

"We have been able to identify two different types of protein aggregates with different structures and propagation abilities. One type gave rise to a more aggressive disease progression, which shows that these aggregates are the driving force in the development of ALS," says Johan Bergh, the doctoral student at the Department of Medical Biosciences at Umeå University.

Together with the ALS group at Umeå University, Johan Bergh has developed a method of investigating protein aggregates formed in ALS, Amyotrophic lateral sclerosis. With this new method, it has then been possible to identify the particular protein aggregates that are driving in the emergence of ALS.

The protein that has been targeted is superoxid dismutas-1, SOD1. It has long been known that mutations in that protein can cause ALS. The goal of the research team was to investigate the way in which the protein contributes to the disease.

In several diseases afflicting the nervous system, such as in Alzheimer's and Parkinson's Disease, new studies show that some proteins assume an abberant structure.

Misfolded proteins aggregate and provoke other proteins of the same kind to assume the same structure. In this way, the disease spreads step by step into the nervous system.

"Using the new method, we have shown and confirmed through animal models that the development of ALS follows the same principle as for other severe nervous disorders. Protein aggregates function as a template that healthy proteins stick to and cause the disease to spread," says Johan Bergh.

In animal models, aggregates of the SOD1 protein from animals, as well as humans, have been shown to induce ALS disease. Amyotrophic lateral sclerosis, ALS, is a fatal neurodegenerative disease which afflicts approximately 250 people annually in Sweden. Although the disease has been known for over 100 years, there is still only one medicine with a disease-delaying effect available in Sweden.

"Through our new method, I hope that in the future, drugs will be developed specifically aimed at attacking these protein aggregates. Hopefully, research teams focusing on similar diseases will adopt the method. However, we are in an early phase, and developing drugs is a long-term process," says Johan Bergh.