Allowance for All Disabled Permitted from Next Year in Bangladesh 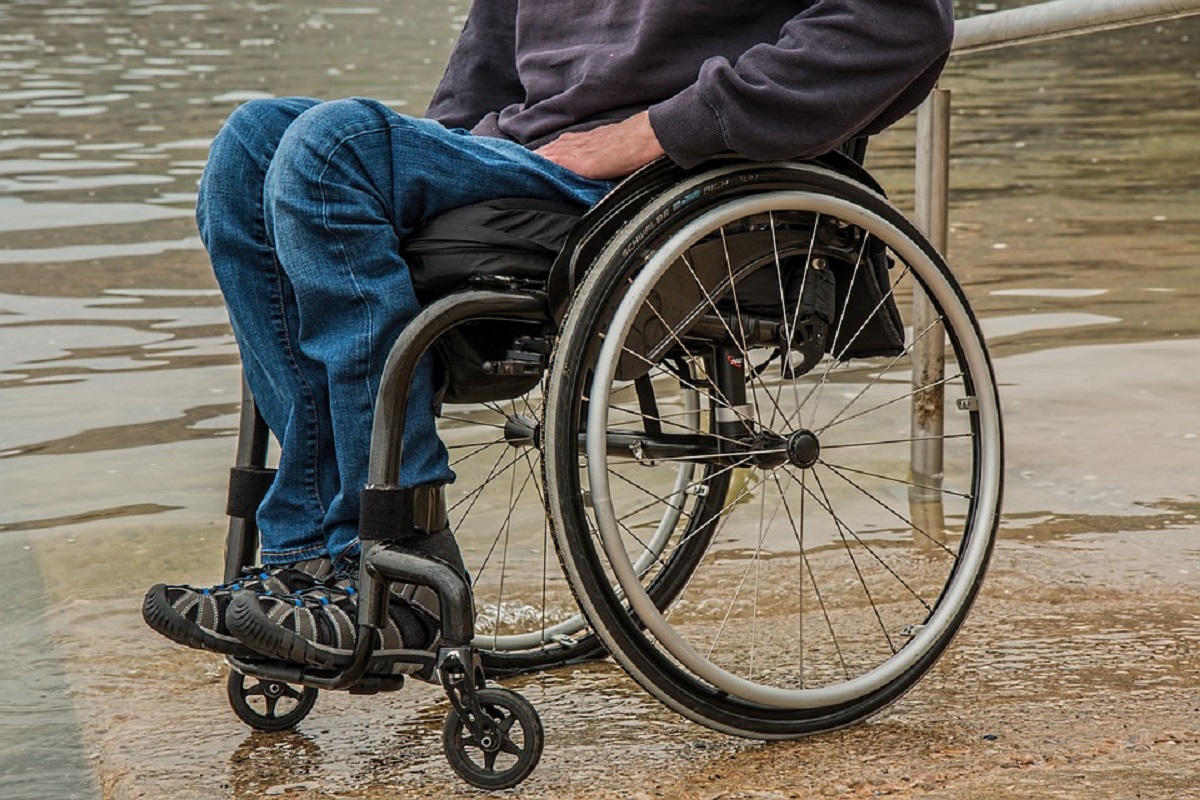 All the disabled people in Bangladesh, as per the list made in 2013, will get government allowances from next year, a Dhaka Tribune report has revealed. According to the report, currently, 815,000 people with disabilities get a monthly allowance from the government.

“After the enactment of the Disability Welfare Act and the Neurodevelopmental Disability Protection Trust Act in 2013, the government has done mapping and found that 1.51 million people with disabilities live in the country. We are now trying to ensure the allowance for all from next year,” said Social Welfare Secretary Zillar Rahman.

The secretary commented while addressing the inaugural ceremony of a project titled “A comprehensive approach to identifying children with disabilities through capacity building of government and NGO health workers and disability service mapping in Bangladesh” held at ICDDR, B auditorium in Dhaka.

The project, supported by the Unicef and with technical guidance from Shuchona Foundation, aims at early detection of children with disability and capacity building of relevant stakeholders. ICDDR, B organized the program in collaboration with the Foundation for Advancement of Innovations in Technology and Health (Faith) Bangladesh.

“Government and non-government organizations are also working on the project to identify children with disabilities through capacity building. It will introduce new mapping and training which can also improve the vulnerable situation and capacity of the people with disabilities,” said the secretary.

Saima Wazed Hossain, the chairperson of the Bangladesh National Advisory Committee for Autism and Neurodevelopmental Disorders, said that she dreamt one day that people with disabilities in Bangladesh would not be considered burdens, and rather that everyone would be happy with their respective capacities.

“This project has been launched with the aim of early identification of children with disabilities and strengthening the capacity of relevant stakeholders. The project will also help develop a referral linkage with appropriate service providing for different types of disabilities through service mapping based on facility information,” said Saima, member of the World Health Organization’s Expert Advisory Panel.

Changing the way we think

“Disability is … something that we all need to understand better, we all need to work together, we all need to change the way we think of an individual or a family that has somebody living with a disability. We can learn as a community, as a country, and make our nation a success and a role model for the rest of the world.” she added.

Jean Lieby, chief of child protection unit of Unicef Bangladesh, said: “We believe we will have a model intervention which will contribute to reducing the challenges faced by children with disabilities and their family members.”

Abul Kalam Azad, director general of the Directorate General of Health Services, said they have decided to train a group of experts so that they can provide special services to people with disabilities. Currently, an estimated 16 million people or 10% of the population are disabled in Bangladesh.

Organizers said early intervention is a key to long-term success, adding that there are no effective early identification measures in place. The project, which is the first of its kind in the country, will validate appropriate screening and diagnostic tools for identifying children with disabilities aged between 0 to 18 years, in line with global measures.