Allergy Presentations To The Emergency Department And Associated Factors 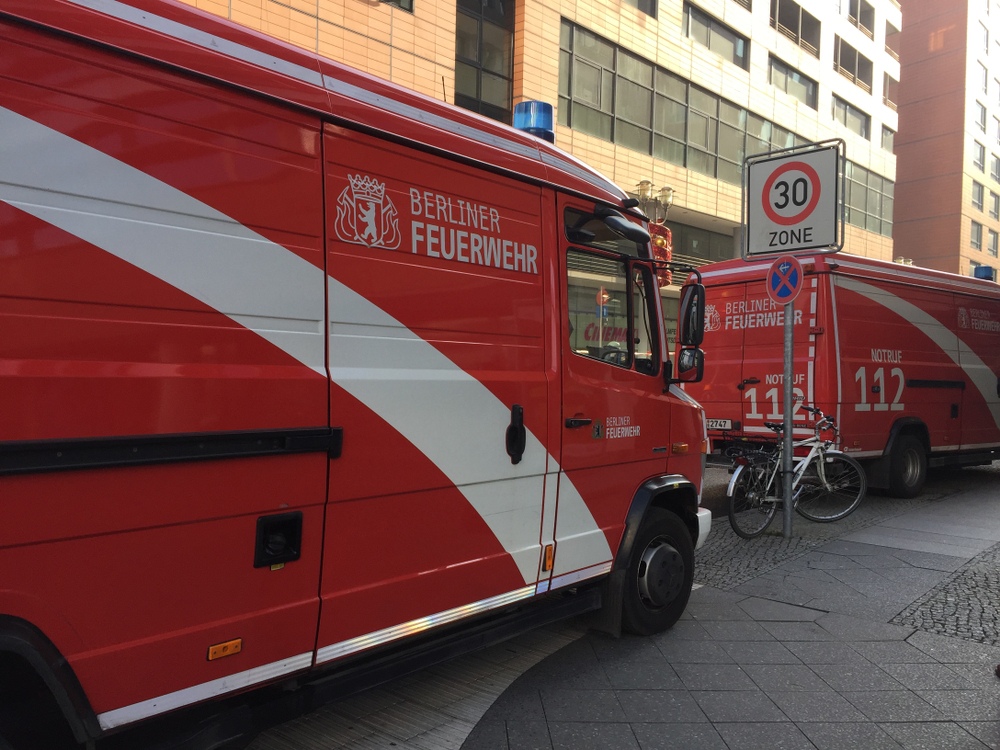 The overall aim of this study was to describe contemporaneous data for allergy presentations to the ED in the first years of life and to provide a further understanding of (modifiable) associated risk factors. This study aims to measure the rates of, and describe factors associated with;

1) Parental-report of allergy in children

2) ED presentations with allergic disorders in children in the first five years of life.

This study used prospectively collected antenatal, perinatal and follow-up data from an existing birth cohort to study allergic disorders children under the age of 5 years, including their presentations to ED. The study was consistent with the existing literature for several other known risk factors for allergy such as male gender, birth in spring, co-existent eczema and asthma as well as the timing of introduction of solids.

The “Hygiene Hypothesis” proposes that increased incidence of allergies are linked to reduced exposure to microorganisms. Exposure to other children as well as attending day-care has been associated with a decrease in allergic disorders. A study considered these potential exposures but did not find clear support for this hypothesis in univariate and multivariate modeling.

Parental-report of child allergies occurred at four times the level of ED presentation. This is likely explained by the chronic or recurrent nature of certain allergic disorders, such as eczema or atopic dermatitis, which may lead to parents to seek medical attention in the setting of a primary care physician (GP) or outpatient pediatrician, or possibly not seek care at all, rather than attend an ED.

As such we have decided to keep patients with a rash in our descriptive analyses. They used ICD-10 coding for ED diagnosis which may have led to misclassification.

Furthermore, they cannot comment on the accuracy of parental report of allergy. Parental-report is considered a valid measurement for allergy, especially as a follow up measurement for a large cohort where patients are not routinely reviewed by a clinician

In this birth cohort from southeast Queensland, more than 10% of children in the first five years of life had an allergic disorder reported, with 3.6% of the cohort presenting to an ED with an allergic disorder. Parental report of eczema and asthma, as well as the introduction of solids after 6 months of age, were significantly associated with parental report of allergy. Spring birth and a mother with asthma were independent predictors for an ED presentation for allergy.