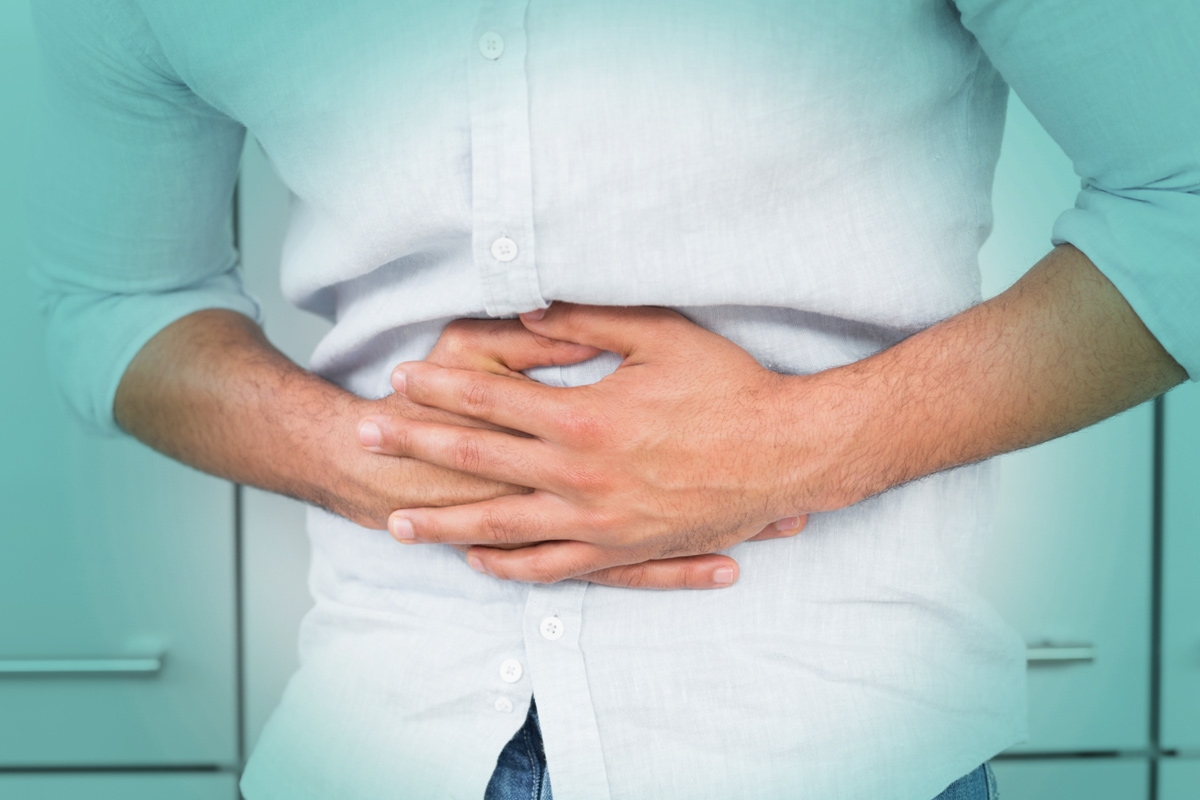 Detectable fecal hemoglobin is associated with death from a wide range of causes, not just colorectal cancer (CRC), according to a new study published online today in the journal Gut.

"Fecal hemoglobin might have potential as a modifiable biomarker that could be used to assess the efficacy of both lifestyle and prescribing interventions to reduce the risk of premature mortality and might also be used to explore the underlying reasons for different patterns of mortality in different populations across the world," noted Prof Robert J. Steele, the Medical Research Institute, and colleagues.

The researchers evaluated data from 134,192 men and women, aged 50 to 74 years at baseline, who underwent a guaiac fecal occult blood test (gFOBt) between March 29, 2000, and March 29, 2016. The researchers compared results of the gFOBt, classified as either positive or negative, with mortality data from the National Records of Scotland database.

As reported in previous studies, the researchers found that those patients with a positive gFOBt result (n = 2714) were at higher risk of dying from CRC in comparison with individuals with negative test results (hazard ratio [HR], 7.79; 95% confidence interval [CI], 6.13 – 9.89).

Moreover, a positive gFOBt was "significantly associated with increased risk of dying from circulatory disease, respiratory disease, digestive diseases (excluding CRC), neuropsychological disease, blood and endocrine disease and non-CRC" (HR, 1.58; 95% CI, 1.45 – 1.73), after adjusting for actors such as age, sex, deprivation, and prescribing of medications that increase the risk for gastrointestinal bleeding.

When analyzed by cause of death, the association remained significant. The risk of death was not significantly elevated for "external causes" after adjusting for age, sex, and deprivation.

Steele and colleagues suggest that, by these study findings, a positive test result could be used to alert patients of the risk for other diseases, regardless of the presence or absence of CRC.

In an accompanying editorial, Uri Ladabaum, MD, professor of gastroenterology and hepatology at Stanford University School of Medicine in Palo Alto, California, notes that it is unclear how best to use these study findings to inform patient care.

"Establishing a CRC screening program that minimizes failures along all the steps in the continuum of interventions, including ensuring appropriate follow-up of abnormal fecal tests, is challenging enough," Ladabaum noted.

"I fear that tasking such programs, let alone screening in opportunistic settings, with also addressing risk mitigation in multiple disease areas beyond CRC would be too demanding," he said.

The authors acknowledge limitations of the study, including the fact that gFOBt results do not provide quantitative information, such as results of fecal immunochemical testing (FIT), and that adherence to prescribed medications or use of over-the-counter medications was not evaluated.

The researchers suggest that prospective population-based studies using quantitative FIT are necessary to evaluate further the association of fecal hemoglobin and health status and whether fecal hemoglobin can be used as a meaningful marker in clinical care.