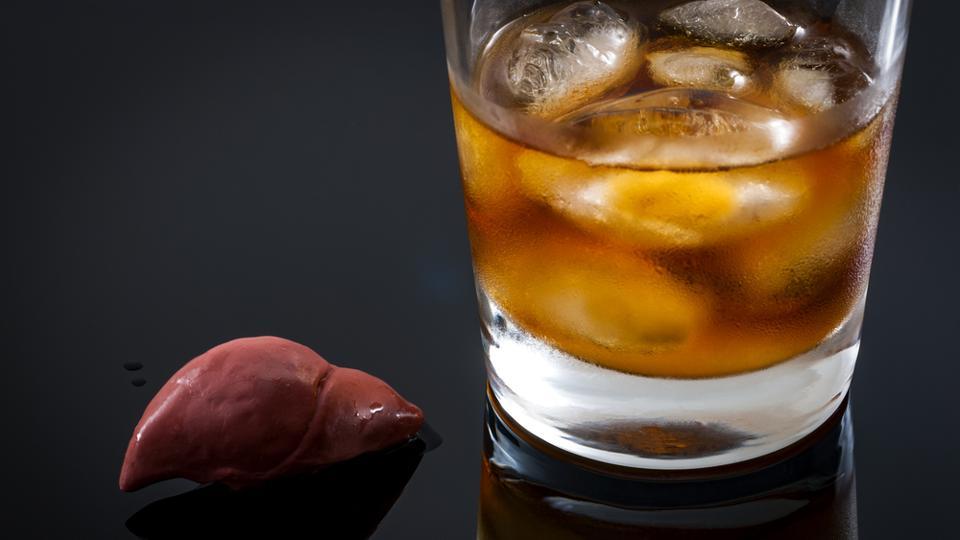 Published early online in CANCER, a peer-reviewed journal of the American Cancer Society, the findings indicate that efforts should be made to improve both screenings for early signs of liver cancer and the management of alcohol abuse.

Due to improvements in the treatment of hepatitis infections and increased alcohol consumption in some regions, it is likely that alcohol will become a leading cause of liver cancer shortly. Indeed, alcohol is already the first cause of liver cancer in France and involved in 25%to 30% of diagnoses in the United States.

A total of 582 patients (65%) had a history of chronic alcohol abuse, and 312 (35%) did not. Investigators also recorded whether patients with alcohol-related liver cancer were abstinent or not at the time of cancer diagnosis.

A total of 601 patients had died by the time of the investigators' final analyses. Alcohol-related liver cancers were more likely to be diffuse and were detected in patients with worse liver function.

The findings suggest that patients with alcohol-related liver cancer have a reduced overall survival mainly due to worse liver function and tumor characteristics at diagnosis. The analysis also examined whether patients were participating in cirrhosis follow-up programs before their cancers were diagnosed.

"To improve the prognosis of liver cancer in the alcoholic population, efforts should be made to implement effective screening programs for both cirrhosis and liver cancer, and to improve access to alcoholism treatment services," said Dr. Costentin.

"A smaller tumor burden and a better liver function at diagnosis should translate into higher rates of patients with alcohol-related liver cancer amenable to curative treatment such as tumor resection or ablation and liver transplantation," Costentin added.