Alcohol Found To Have Adverse Effect On Fertility Rates 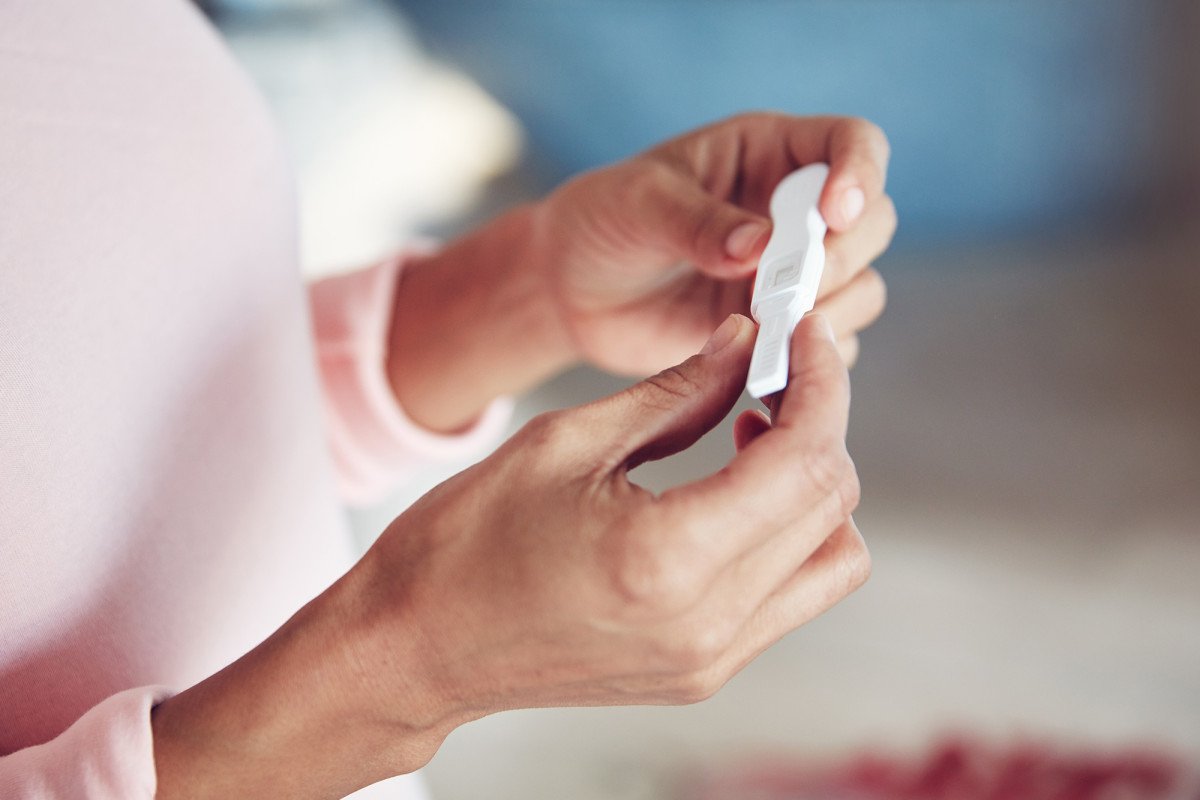 Fernando Ramirez Rozzi, a research director with the French National Centre for Scientific Research has found that the introduction of alcohol to a Baka pygmy hunter-gatherer society caused fertility rates to fall

The Baka people are an ethnic group of Pygmies who live in the rainforests of Congo, Gabon, and Cameroon. They remain today one of the few hunter-gatherer groups—males hunt animals and catch fish while women also fish using a technique known as fish bailing.

The women also collect food that grows naturally in the rainforest, and in some instances, maintain small gardens where they grow cassava, plantains, and bananas. Rozzi has been studying the Baka people for over a decade, but it was only recently that he began to take a serious look at how they were being affected by alcohol.

Eight years ago, he reports, a woman opened a bar in the village. She sold drinks by the bag that were made using methanol and ethanol. The social impacts were obvious, Rozzi reports.

The villagers abandoned their prior favorite hangout, a Catholic mission, and made the bar the center of village life. But then, something unexpected happened—women began complaining about not being able to have as many children as their mothers or grandmothers.

Intrigued by their complaints, Rozzi studied birth records kept by the nuns at the Catholic mission and those he had collected on his own. He noted that prior to the introduction of alcohol to the community, the average woman had seven babies in her lifetime. And that average had risen to 8.8 just before the bar opened.

A few years later, though, fertility rates began to drop. After 2011, he found the rate had dropped to just 5.6 babies per woman and was even lower for younger women. Rozzi notes that the type of beverage sold at the bar is actually illegal in Cameroon due to the damage it can cause.

Prior studies have shown that in addition to causing death and nervous disorders, it can also cause infertility. He notes that the huge drop in fertility among the younger women—the ones who drank most often—suggests very strongly that it was the introduction of alcohol that has led to the drop in the fertility rate.