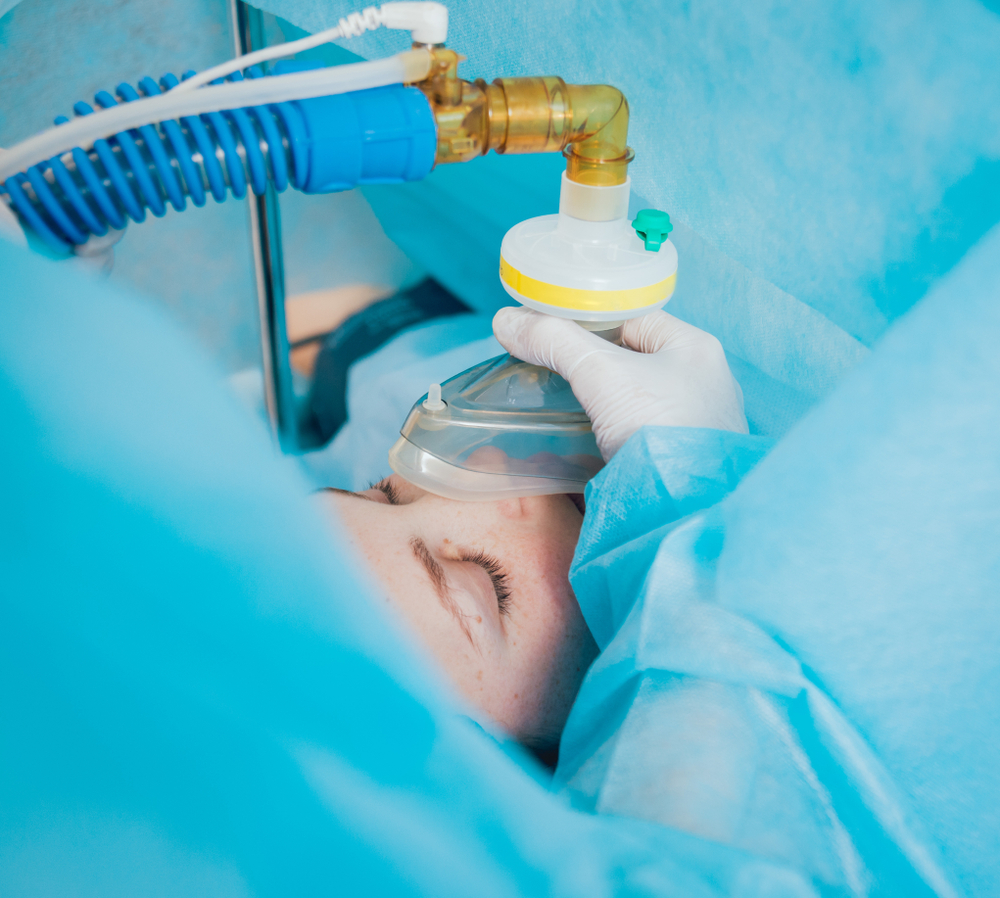 An objective of this study was to investigate the effectiveness of apnoeic oxygenation during airway management in children. Airway management is a core clinical skill in anesthesia. Pre-oxygenation before induction of anesthesia is a standard practice to prevent desaturation. Apnoeic oxygenation in adults is efficient and prolongs the time to desaturation. Anaesthetic agents and muscle relaxants used in general anesthesia inhibit spontaneous respiration, resulting in apnoea.

During periods of apnoea, it is necessary to manage patients’ ventilation and oxygenation. Providing sufficient oxygen before attempting to secure the airway, known as pre-oxygenation, is a standard oxygenation method that sustains adequate oxygen saturation during airway management by denitrogenating the lungs, providing an oxygen reservoir which facilitates extended intubation.

In this study, the definition of the duration of safe apnoea was based on time to the first event: either time for SpO2 to drop to 92% or time to successfully secure the airways without allowing desaturation.

Further research into the effectiveness of apnoeic oxygenation on children should address the limitations of this pilot study. A large-scale randomized controlled trial would provide better findings and more conclusive results.

Previous studies on healthy adults and obese patients have measured the duration of safe apnoea and the lowest oxygen saturation observed by allowing desaturation. This pilot randomized controlled trial attempted to investigate the effectiveness of apnoeic oxygenation, by 3 l/min nasal cannula, in children undergoing general anesthesia.

The results regarding the lowest oxygen saturation observed in this study are consistent with previous studies on adults, suggesting that apnoeic oxygenation is an effective method of oxygenation to maintain high oxygen saturation during airway management. A large-scale randomized controlled trial would confirm the present findings, as the low sample size and duration of this study limit its rigor.