Air pollution may cause damage to kidneys: Study 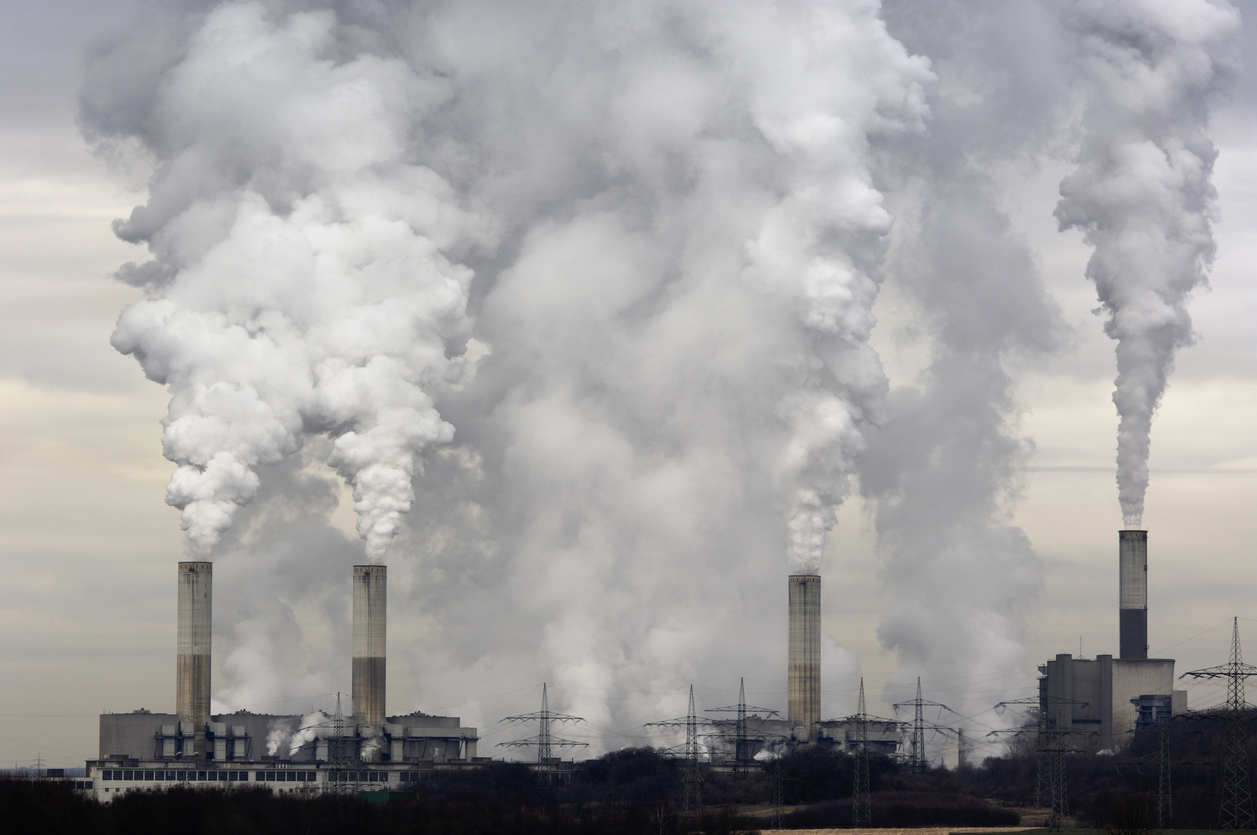 Researchers have shown the link of inhaling polluted air to significant health conditions (heart disease, stroke, cancer, asthma and chronic obstructive pulmonary disease). The present research conducted at Washington University School of Medicine in St. Louis and the Veterans Affairs (VA) St. Louis Health Care System, includes kidney diseases for being caused by breathing dirty air. The study is published in the Journal of the American Society of Nephrology.

Scientists culled national VA databases to evaluate the effects of air pollution and kidney disease on nearly 2.5 million people over a period of 8.5 years, beginning in 2004. The scientists compared VA data on kidney function to air-quality levels collected by the Environmental Protection Agency (EPA) as well as the National Aeronautics and Space Administration (NASA).

EPA obtained the data from land-based air monitoring stations across the U.S. About 44,793 new cases of kidney disease and 2,438 new cases of renal failure were found to attribute to levels of air pollution which exceeds EPA’s threshold of 12 micrograms per cubic meter of air. This threshold is the highest level of air pollution found to be safe as per the Clean Air Act of 1990.

Ziyad Al-Aly, an assistant professor of medicine at Washington University reported that the data on the relationship between air pollution and kidney disease in humans was scarce, however,  on analysis, the link amongst was clear.

Airborne and invisible, microscopic pieces of dust, dirt, smoke, soot and liquid droplets often become destructive when they invade the bloodstream. The kidneys filter the blood, and these harmful particles can interrupt in normal kidney function. Even low levels of particulate matter may adversely affect the kidneys, and those adverse effects increase as pollution levels rise.

While increased levels of air pollution worsen kidney health, even at the relatively low level, particulate matter concentrations below the EPA thresholds and kidney disease may be related, reported Al-Aly.

The VA data and space-borne sensors were also linked. "NASA data and EPA data yielded consistent results," Al-Aly reported. The agencies (EPA and NASA) used two distinct techniques for collecting data, yet the results were similar. Thus, findings suggest that chronic exposure to air pollution is a significant risk factor for the development and progression of kidney disease.

The study outcomes suggested that air pollution aggravates kidney problems. In many places across the globe, including China and India, outdoor air pollution is significantly worse than in the U.S. A 2016 study by the American Lung Association found that in over half of the U.S. population living in farming communities to coal-mining towns, there was an unhealthy level of outdoor air pollution observed.

The risk of chronic kidney disease and its progression was most pronounced at the highest levels of fine particulate matter concentration. "This suggests further study is needed for a broader assessment of the global burden of kidney disease attributable to air pollution."