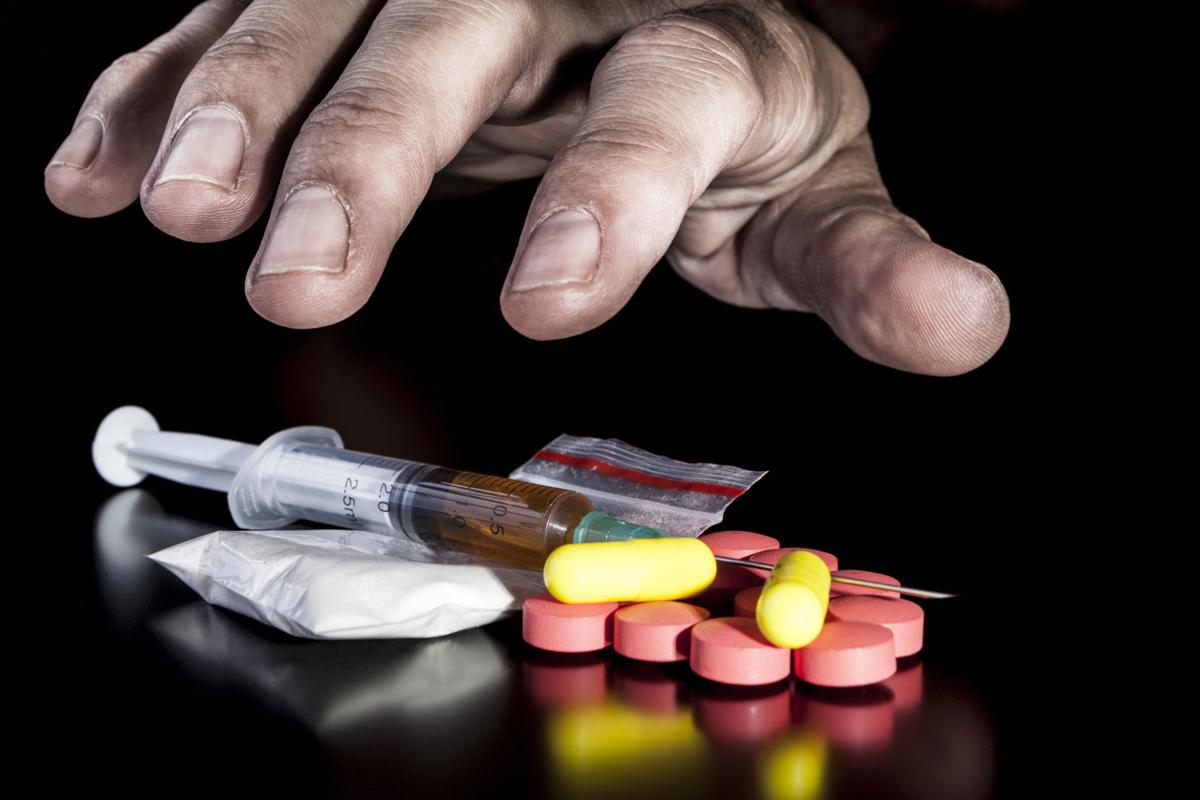 When it comes to fighting substance abuse, research suggests the company you keep can make the difference between recovery and relapse. So while group intervention programs can play an important role in preventing substance abuse, especially in at-risk populations such as homeless youth, they can also inadvertently expose participants to negative behaviors

Now, researchers from the USC Center for Artificial Intelligence in Society have created an algorithm that sorts intervention program participants—who are voluntarily working on recovery—into smaller groups, or subgroups, in a way that maintains helpful social connections and breaks social connections that could be detrimental to recovery.

"We know that substance abuse is highly affected by social influence; in other words, who you are friends with," said Aida Rahmattalabi, a USC computer science graduate student and lead author of the study. "In order to improve the effectiveness of interventions, you need to know how people will influence each other in a group."

Rahmattalabi and colleagues from the USC Viterbi School of Engineering, the USC Suzanne Dworak-Peck School of Social Work and the University of Denver worked in collaboration with Urban Peak, a Denver-based nonprofit serving homeless youth, to develop the decision aid, which they hope will assist interventionists in substance abuse prevention.

AI and health care: the power of peer influence

Every year, up to 2 million young people in the United States will experience homelessness, and estimates suggest between 39 and 70 percent of homeless youth abuse drugs or alcohol.

But if these groups are not properly structured, they can exacerbate the problems they intend to treat by encouraging the formation of friendships based on antisocial behavior. This is a process known in social work as "deviancy training," when peers reinforce each other for deviant, or undesirable, behavior.

The team tackled this problem from an artificial intelligence perspective, creating an algorithm that takes into account both how the individuals in a subgroup are connected—their social ties—and their prior history of substance abuse.

Survey data gathered voluntarily from homeless youth in Los Angeles, as well as behavioral theories and observations of previous interventions, were used to build a computational model of the interventions.

"Based on this, we have an influence model that explains how likely it is for an individual to adopt negative behaviors or change negative behaviors based on their participation in the group," Rahmattalabi said. "This helps us predict what happens when we group people into smaller groups."

The most surprising finding

Perhaps the most surprising finding was that, contrary to common intuition, evenly distributing regular substance users across the subgroups is not the optimal way to design a successful intervention.

"Uniform distribution of users while ignoring their existing relationships can greatly decrease the success rate of these interventions," Rahmattalabi said. In addition, the analysis suggests that sometimes conducting the intervention could actually have a detrimental impact on the group overall.

"In some cases, we found it's actually a bad idea to conduct the intervention: For example, if you have many high-risk people in a group, it is better to not connect them with low-risk individuals," Rahmattalabi said.

As new data is added to the algorithm, the researchers hope it will adapt to changing conditions, revealing how social networks evolve during the course of the intervention program.

This could allow interventionists to determine how an intervention will shape participant outcomes. The researchers are continuing to work with Urban Peak, and plan to deploy the tool to optimize intervention group strategies for homeless youth in Denver this fall.