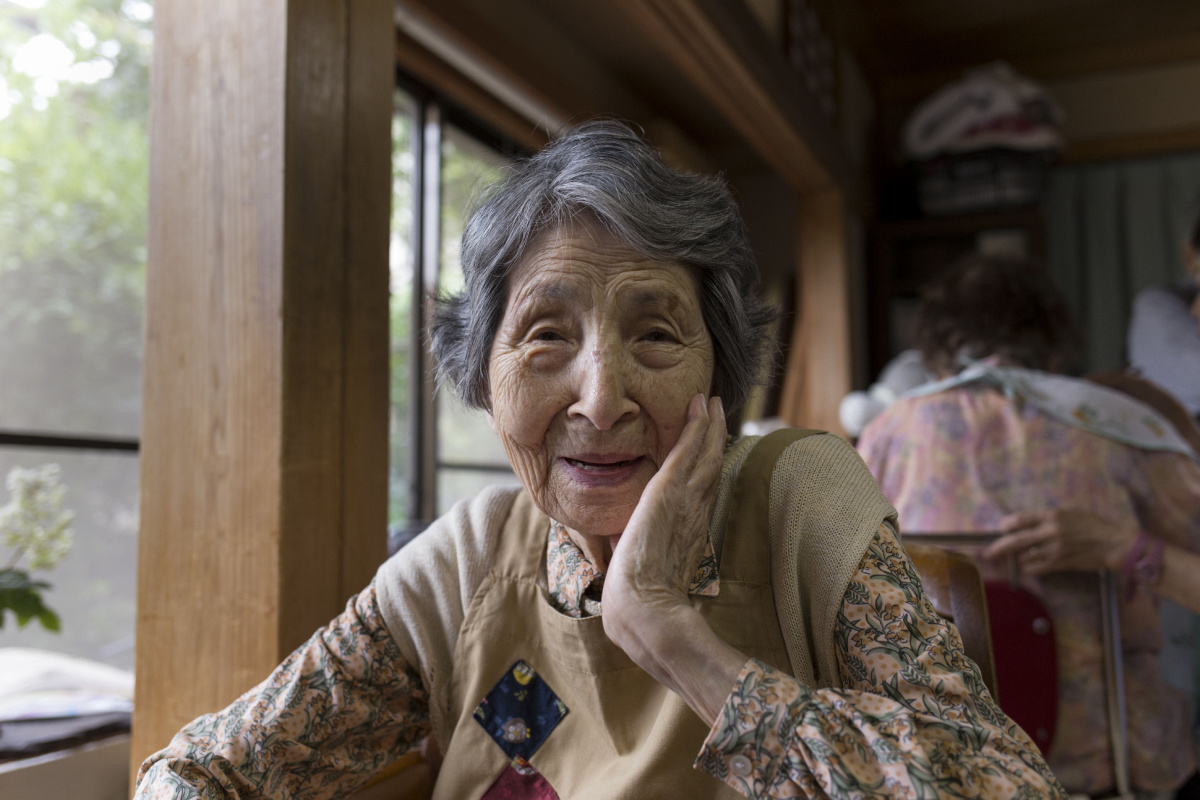 On a recent weekday morning, a group of men in their 70s and 80s gathered for baseball practice just down the road from a junior high school where students were arriving to start the day.

Only 27 children attend the school, one of about two dozen in Akita city, about 450km (280 miles) north of Tokyo. It is the capital of Akita prefecture, the oldest place in Japan, with more than one-third of its residents over 65.

"It is scary," said Koji Otomo, 87, a retired teacher and head of Shimohama Club. "With the population declining steadily and quickly like this, there is no way of painting a vision for the future."

Akita's population is forecast to fall 41% by 2045, when half of the prefecture's estimated 600,000 residents will be older than 65, according to the National Institute of Population and Social Security Research.

In 2015, the prefecture crafted a plan to stop the demographic decline with steps such as expanding medical subsidies for schoolchildren, providing extra daycare support and helping workers pay back student loans.

Several cities there are redesigning themselves to provide more efficient services for the dwindling population. The prefecture is more than five times the size of Tokyo but has just a fraction of the population.

"It is quite costly to offer administrative services in an area where the population is getting scarce," Akita Governor Norihisa Satake told Reuters in an interview. "It is very difficult to maintain such communities."

"We now have more funeral parlors. There are increased instances where an old building is torn down, and a new one under construction at the site turns out to be a funeral house," said Fumika Miura, a local government employee.

Although labor shortfalls persist across Japan, the issue is compounded in Akita: there are not enough workers to meet growing demand for elderly care. Jun Numaya, director of elder care provider Fukinotou, said a lack of qualified caregivers had forced it to suspend operations at one of its three facilities last year.

"Potential clients are out there, but we cannot take them because of the labor shortage. That's what's happening in this industry," he said. Numaya, who is also a member of Akita's prefectural assembly, said Akita's problems would eventually have a direct impact on Tokyo.

"Children born and raised in the countryside move to Tokyo, produce, spend money and get the economy moving. That's how things have worked since the era of Japan's post-war economic growth," he said.