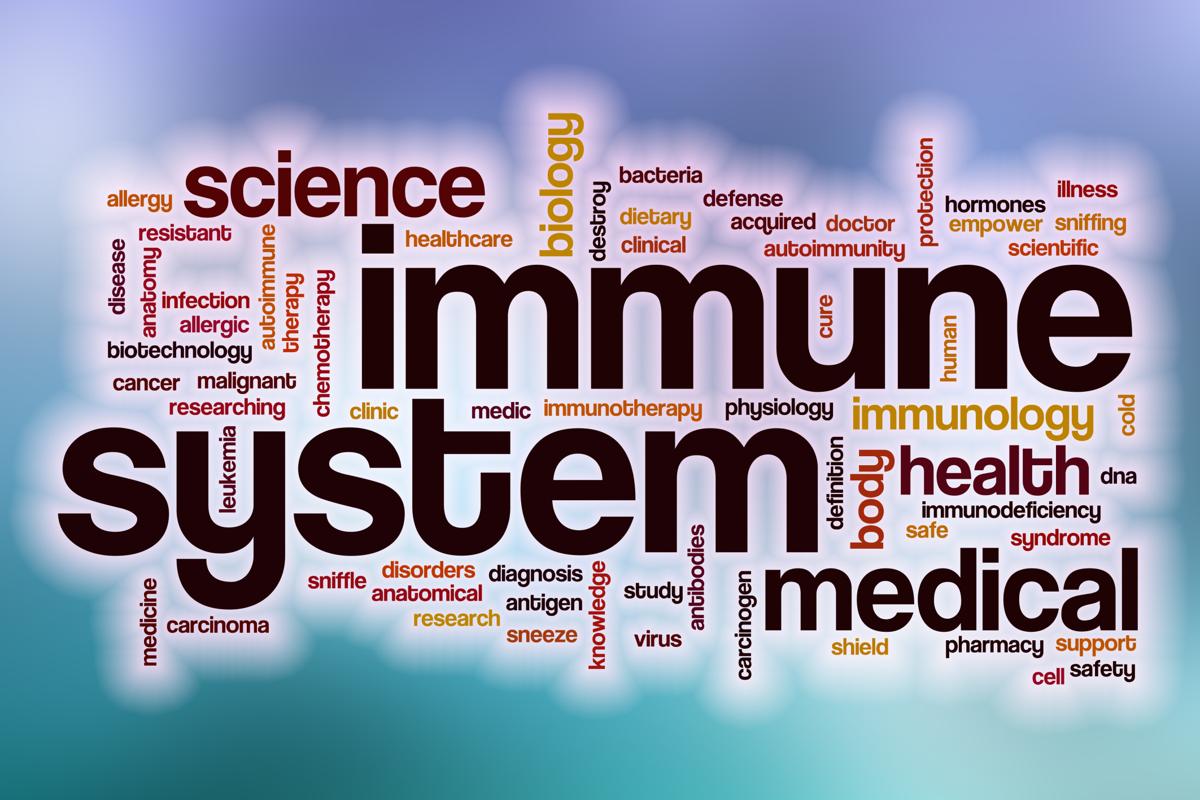 Parkinson's disease is one of the most common disorders affecting movement and the nervous system. Medical researchers at Friedrich-Alexander-Universität Erlangen-Nürnberg (FAU) have reported a possible cause of the disease in the immune system.

Currently, approximately 4.1 million people suffer from Parkinson's disease around the world. In Germany alone, more than 300,000 people are affected. Typical symptoms of the disease are the slowness of movement, rigidity, frequent shaking and an increasingly stooped posture. The cause is the continuous death of dopamine-producing nerve cells in the brain.

Scientists are working to gain insights into the mechanisms that lead to the loss of nerve cells that produce dopamine. Until now, little has been known about whether human immune cells have an important role to play in Parkinson's disease.

The stem cell researchers Dr. Annika Sommer, Dr. Iryna Prots and Prof. Dr. Beate Winner from FAU and their team have made a major leap forward in research into this aspect of the disease. The scientists from Erlangen were able to prove that in Parkinson's disease, T cells attack and kill nerve cells that produce dopamine in the midbrain.

The FAU team based its research on a surprising observation: the scientists found an unusually high number of T cells in the midbrain of Parkinson's patients. These cells are commonly found in the brains of patients suffering from diseases in which the immune system attacks the brain.

Given these results, the researchers developed a very unusual cell culture from human cells. A small skin sample was taken from affected patients and healthy test subjects.

These skin cells were converted into stem cells, which can develop into any type of cell. The research team then further differentiated these cells into midbrain nerve cells specific to the patient.

These midbrain nerve cells were then brought into contact with fresh T cells from the same patients. The result: The immune cells of Parkinson's patients killed a large number of their nerve cells, but this did not appear to be the case with healthy test subjects.

Another result gives a reason for hope: Antibodies that block the effect of Th17 cells, including one antibody which is in common use to treat psoriasis, largely prevented the death of the nerve cells.