Aged People And Women Represented In Drug Trials Of Cardiology 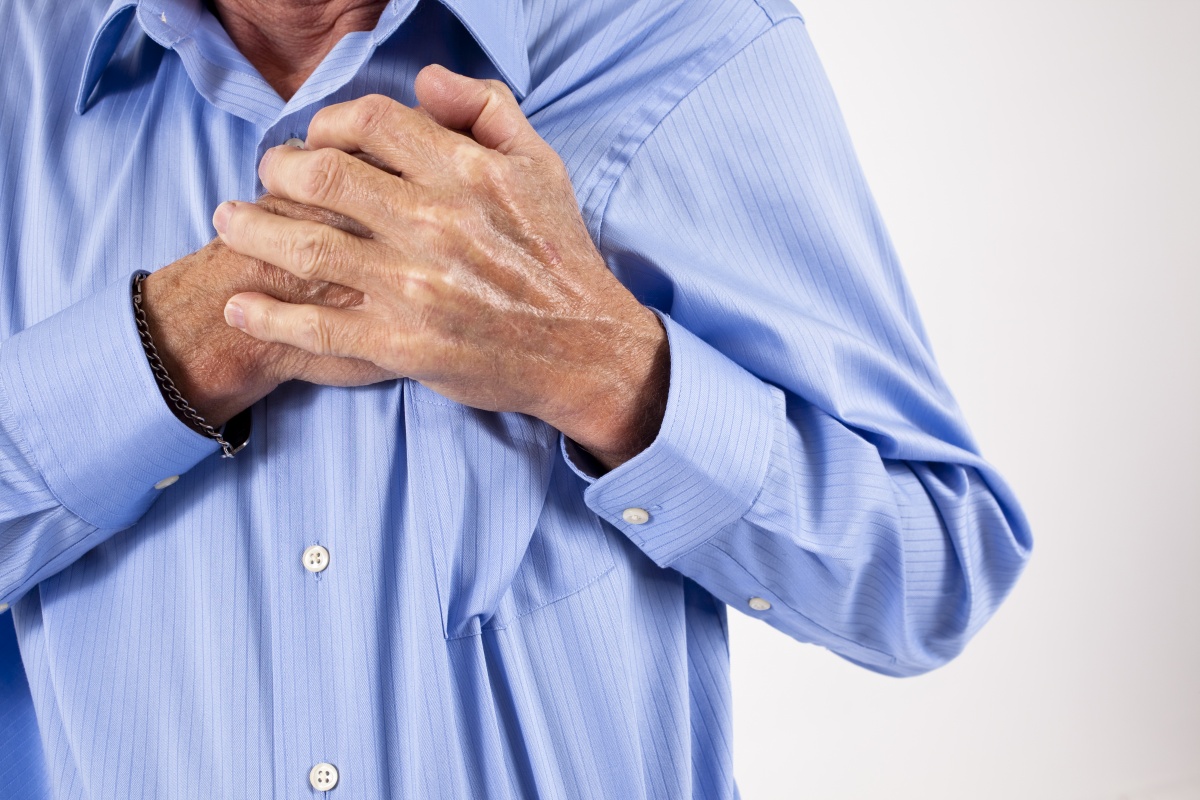 Researchers aimed to contrast age and female representation in the most influential randomized controlled trials in cardiology of the last 20 years to population prevalence and to assess the study factors affecting representation. Trying to determine how best to treat a patient, doctors often look to randomized clinical trials to guide their choice of what drug to prescribe.

One of the most common illnesses is heart disease, and in recent years it's been proven that, contrary to popular belief, more women have heart problems than men do; similarly, it's more common for older people to have a heart condition than younger people.

The study was published in Circulation: Cardiovascular Quality and Outcomes, researchers continue to test new heart drugs mostly on men (71%), even though the majority of people affected by heart disease are women.

Moreover, the male subjects have an average age of 63, when in fact the average age of people with the two most common heart diseases is between 68 to 69. In the last 20 years, the sex-and-age gap in drug trials has barely diminished, even though the population is aging rapidly.

This under-representation of women and older people in clinical trials could have adverse consequences on care for both of these patient groups.  The body of an older person doesn't respond to many treatments and medications like that of a younger person. The correct dosage or intervention are often different for older patients and so, too, are the side effects, but we can't know the specifics unless clinical trials are performed on a significant number of older people.

The research team examined data on coronary artery disease, atrial fibrillation, heart failure, and hypertension, along with cardiovascular risk factors. It also looked at diabetes, since people with that disease are two to four times more likely to suffer from heart disease as well.

It's a myth that heart disease primarily affects men; medical research has proven otherwise. As the second leading cause of death in Canada, heart disease kills more women than men. And it affects women later in life in the case of coronary artery disease and heart failure, about ten years later.

While death from heart disease has been falling among women, it has been falling at a faster rate among men. One of the most plausible hypothesis, according to the scientific literature: physicians underestimate the risk for women, and so treat them less often than men. But recruiting older people makes things more complicated for clinical researchers. Older people often have more difficulty getting around, making it harder for them to come in for testing.

Furthermore, the older they are, the more likely they have a variety of ailments that require taking other medications; researchers often prefer to exclude them from clinical trials so as not to confuse the results. Also, older people are generally more fragile and less able to tolerate the side effects of the drugs tested.

They require more women and older people for clinical trials by relaxing eligibility criteria and adopting measures that encourage them to participate, such as arranging transportation and asking their families to help. As well, regulatory agencies should be more stringent in order to improve the representation of both groups.