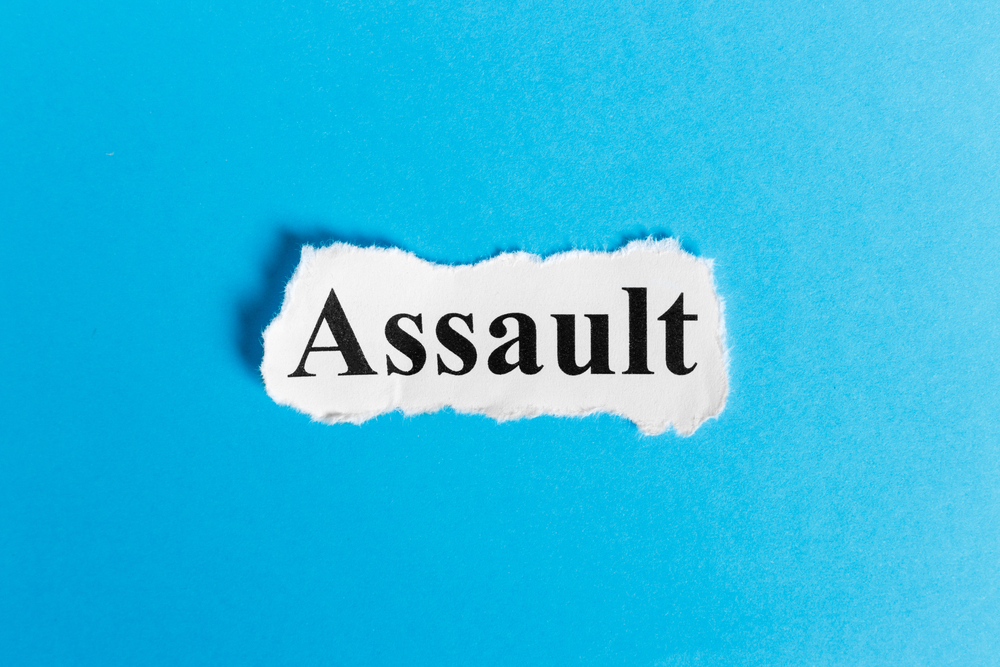 Fourth-year criminology doctoral student Rebecca Umbach wanted to better understand what happens immediately following sleep loss in the short term. He hypothesized that after a night with an hour less sleep — like what happens the Monday starting DST — people would become more antagonistic.

In the spring, the day after we move into Daylight Saving Time, there are more car accidents, greater stock market losses, more workplace injury, reduced test scores, and higher suicide rates. However, the research showed that on Mondays after the start of DST, the overall assault rate dropped by about 3%.

The researchers also looked at the fall time change, when we regain that hour of sleep. Though they found that assaults rose by about 3% the next day — a mirror image of the spring findings — they say their supporting evidence here isn't as robust. Regardless, it is challenging to explain why these results occurred. Umbach surmises it may relate to internal biases.

Daylight Saving Time made for a logical study subject. Researchers have shown that we tend to lose sleep because of the time switch, as opposed to anticipating the shift and going to bed early. Nearly any other Monday of the year could, in theory, act as a control; to isolate sleep as the explanatory variable — rather than changes in weather or daylight, chose the Monday the week after each time switch.

Finally, a large database called the National Incident-Based Reporting System tracks the time, date, and details of individual crimes for many cities across the country. The researchers supplemented this with data from New York, Chicago, Los Angeles, and Philadelphia.

Adrian Raine, the Richard Perry University Professor of Criminology, Psychiatry and Psychology said: “Though the researchers do not currently have plans for follow-up, anyone who ignores the morning alarm ring might take heed. Before we hit that snooze button, perhaps we should stop and think. Hit the button and we might end up at least a little grumpier at work, and possibly more aggressive.”