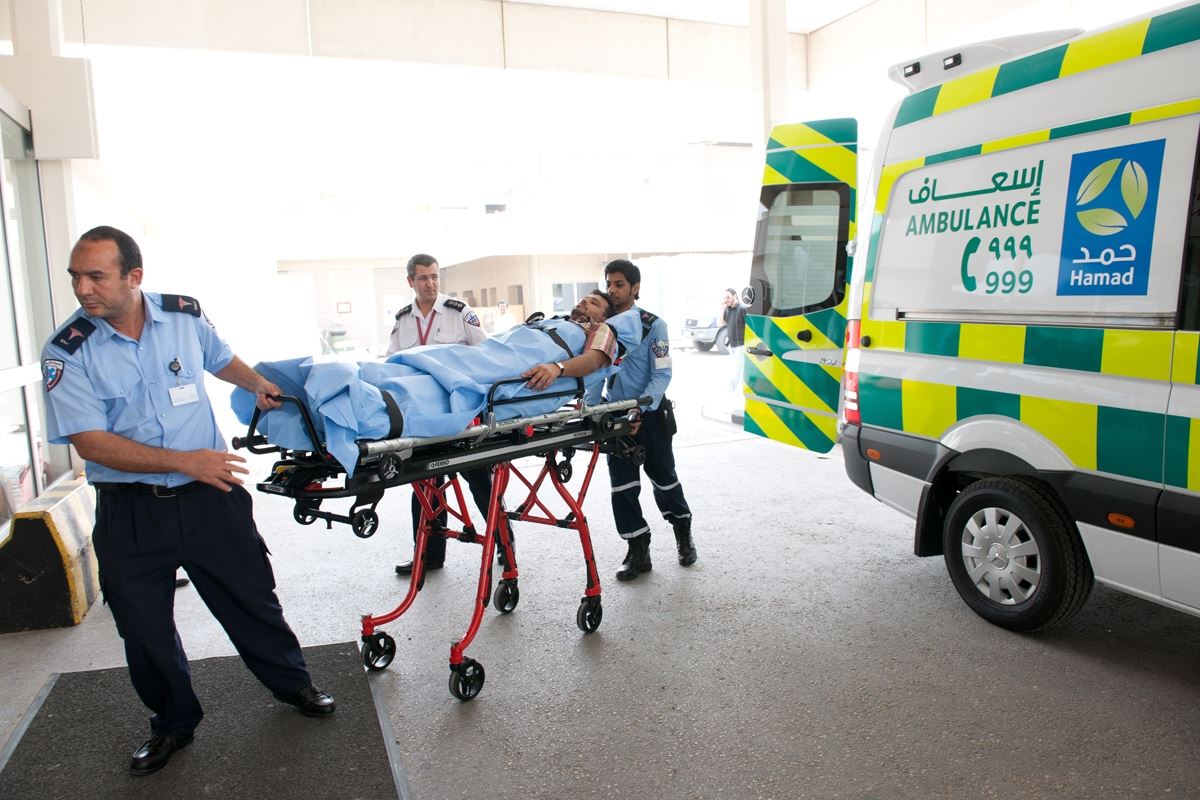 A study recommends that Frequent Emergency Department Users: A Statewide Comparison Before And After Affordable Care Act Implementation. The odds of being a frequent user of California's emergency departments dropped in the two years following the implementation of major provisions of the Affordable Care Act (ACA) in January 2014, according to a new study led by UC San Francisco. The study was published in Health Affairs.

In a health-records study of nearly 14 million patients who visited a California emergency department (ED) at least once from 2012 to 2015 involving 24.5 million visits, the researchers found that the odds of being a frequent ED user declined for patients on Medicaid and the uninsured after the ACA implementation.

Overall, 6.6 million patients visited a California emergency department in the two years prior to the ACA and 7.1 million visited an ED in the two years following it. In 2012-2013, nearly 7.9% of those, or 522,576 patients, were frequent visitors, commonly defined as those who visit at least four times per year.

Frequent use of the emergency department often serves as a marker for poor access to non-emergency medical care. Uninsured frequent ED use also is a significant driver in health care costs.

Before the ACA, nearly 27% of California's total ED patients were uninsured and frequently had the cost of their care written off by hospitals as charity care. After coverage was expanded, that number halved to 13.2%. Among frequent users, uninsured patients represented 29% of the total before the ACA and only 8.3% after, as Medicaid coverage of the frequent-user population expanded from 44.6% to 67.6%.

Most studies of frequent ED use were conducted before 2014, when several major provisions of the ACA were implemented. Under the legislation, some 20 million adults gained health insurance coverage, primarily through expansion of Medicaid eligibility, as well as new insurance marketplaces and subsidies.

The new study controlled for factors such as health status, primary insurance coverage sources and counties of residence. In addition to insurance coverage, other patient characteristics including race or ethnicity and health condition were significantly associated with frequent ED use during the study period.

Diagnoses of a mental health condition or substance use disorder were the largest predictors of frequent ED use, with mentally ill patients having at least twice the odds. Non-Hispanic blacks also had 1.27 times the odds than non-Hispanic whites to be a frequent ED user.