African Swine Fever Virus Cause No Harm To Humans, Findings 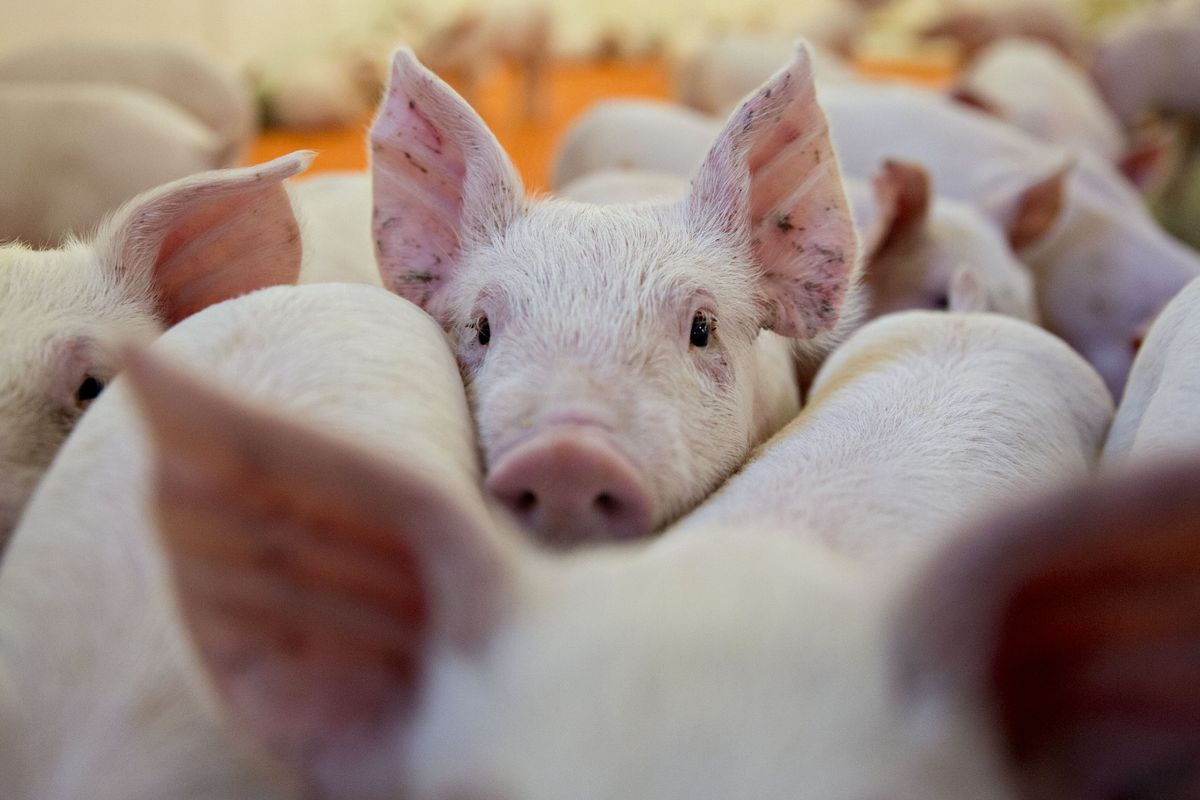 The ASF pathogen is a virus which infects domestic pigs and wild boar and which leads to a severe, often lethal, disease in these animals. It is transferred via direct contact or with excretions from infected animals, or through ticks. The ASF virus is endemic to infected wild animals in Africa, but there have also repeatedly been outbreaks in southern Europe.

The pathogen has been spreading north-westwards since 2007 from Georgia through Armenia, Azerbaijan and Russia. Cases of ASF have been registered in wild boar along with outbreaks in domestic pigs in the Baltic states since 2014. The virus has also been detected in Romania, Hungary, Poland and the Czech Republic. In September 2018, the pathogen was also found in wild boars in Belgium and thus for the first time in Western Europe.

The pathogen is very stable and can remain infectious in food over several months. If unheated food or food scraps from infected animals are fed to non-infected animals, the virus can therefore spread to previously ASF-free regions, thus infecting domestic pig herds too.

Although the ASF virus does not pose a hazard or a risk to humans, the meat of domestic pigs and wild boar should always be prepared under hygienic conditions, just like all other raw meats, as it can also contain other pathogens, advises the BfR.

It should be kept refrigerated and prepared separately from other foods before cooking. When heating, a core temperature of 70 degrees Celsius or higher should be reached in the meat for at least two minutes, the BfR recommends.

The BfR has compiled some frequently asked questions about ASF for further information. They can be downloaded at the BfR website.