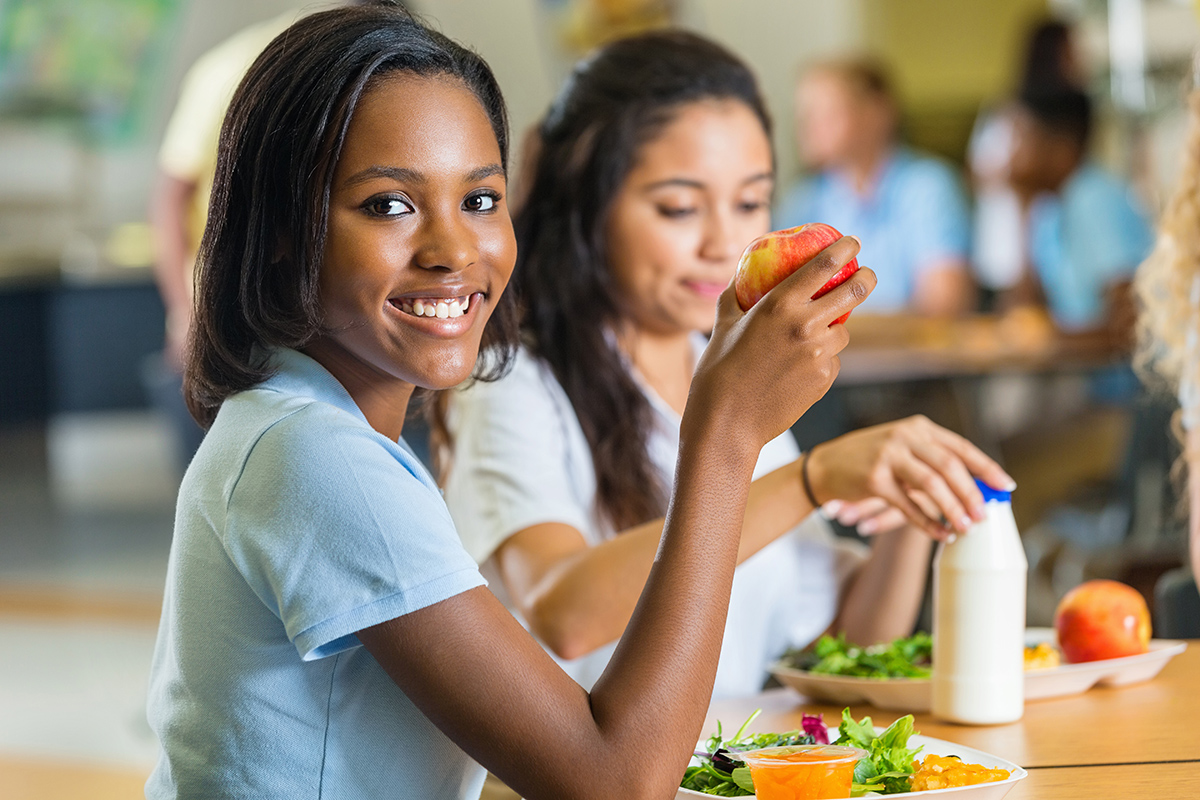 Telomeres are DNA-protein structures that play a vital role in maintaining DNA stability and integrity. Telomere length (TL) is an important biomarker of aging and overall health, but TL has been mostly studied in adult populations of European or Asian ancestry

CUNY SPH Professor Luisa N. Borrell was one of the senior authors of the first genome-wide association study of TL among African American youth, published in the journal Scientific Reports.

The study notes that the lack of research on factors affecting TL in pediatric and non-European populations creates a knowledge gap in the scientific understanding of gene-environment interactions regulating telomeres.

Associations between TL and disease risk

Epidemiologic studies reporting associations between TL and disease risk are potentially biased by the disease itself or exposures relating to treatment. Genetic proxies for TL have recently been employed to overcome these and other potential biases, such as social and environmental exposures. A problematic assumption when using genetic proxies for TL is that they are generalizable across age and racial/ethnic groups.

The study also identified novel genetic associations with TL that have not been identified in previous studies in pediatric or adult populations. The findings suggest that genetic markers of TL are not generalizable across all populations.

"Our results underscore the importance of examining genetic associations with TL in diverse pediatric populations such as African Americans and call attention to include Hispanic pediatric population, an admixture population when it comes to ancestry, in TL studies," says Borrell.

In order to fully understand the impacts of age and population effects on the genetic regulation of TL, further telomere research is needed in pediatric populations from diverse ancestral backgrounds, Borrell says.