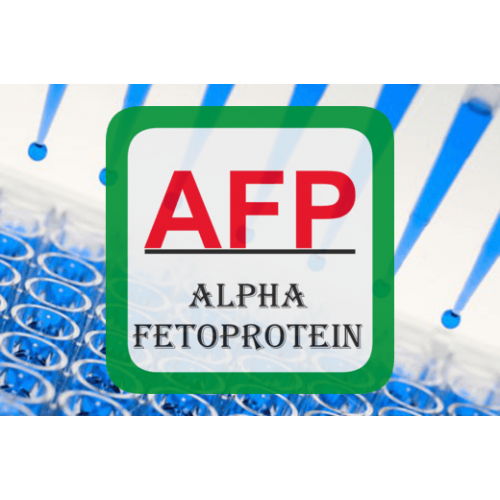 According to a new study published in the journal Gastroenterology, ultrasound imaging in combination with a blood test for alpha fetoprotein (AFP) could improve the detection of early-stage liver cancer by 40%.

The study was a meta-analysis of 32 previous research works. According to the National Cancer Institute (NCI), earlier detection is essential for improving the survival of patients with liver cancer, a disease that is on the rise and the fastest increasing solid-tumor cancer in the U.S.

Early detection of cancer enables the doctors to perform curative therapies, thereby extending patients survival to many years. However, most liver cancers in the U.S. are diagnosed at later stages, when curative treatment is not possible and survival is much worse.

Liver cancer screening in patients with chronic liver disease has traditionally been performed using an abdominal ultrasound. While ultrasound is readily available and noninvasive, it misses many cancers when they are small.

The present study found that adding the blood biomarker alpha fetoprotein increased detection of early-stage hepatocellular carcinoma from 45% with ultrasound alone to 63% using the two tests in combination.

Alpha fetoprotein (AFP) is a plasma protein that is secreted in large quantity by the liver cells in the fetus. In adults, AFP levels are generally low; however, liver cancer might elevate the AFP levels.

The study results highlight the importance of continued development and validation of blood-based biomarkers for liver cancer early detection. Most important, the results support a change in clinical practice and the routine use of ultrasound and biomarkers together for liver cancer screening.